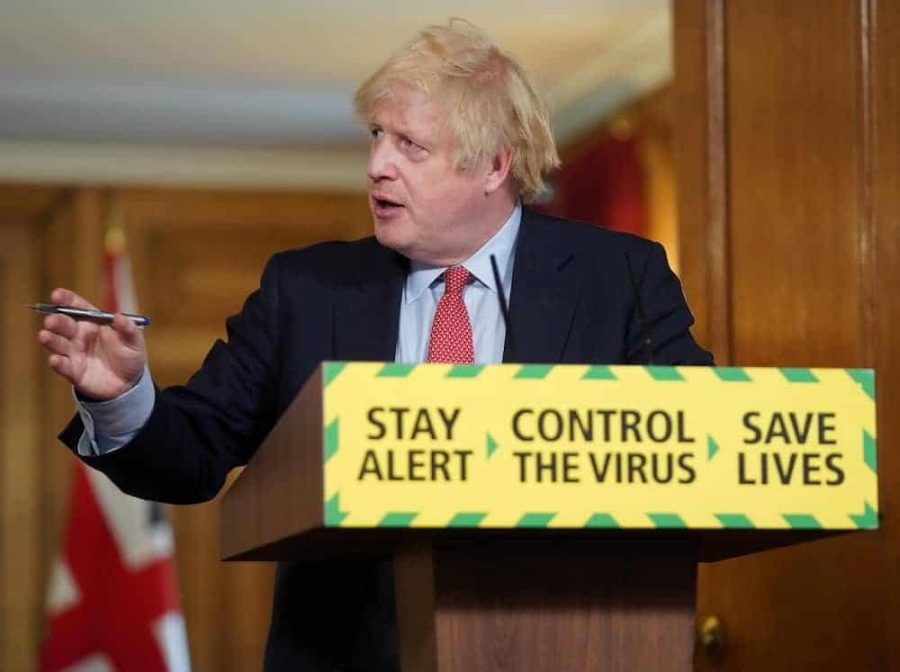 The tack and trace scheme has been rolled out across England with the help of 25,000 contact tracers, while an accompanying app is delayed by several weeks. However it is feared that the project will spread either poverty or infection – unless it is backed up by full sick pay for all, says GMB Union.

Tracers will text, email or call people who test positive with coronavirus and ask who they have had contact with. Any of those contacts deemed at risk of infection will be told to isolate for 14 days, even if they are not sick.

Those who have already had the virus will also be asked to self-isolate, but if they can’t afford to live on Statutory Sick Pay it is feared people will continue to work or suffer extreme poverty.

According to University College London’s (UCL) Covid-19 social study of more than 90,000 adults during the outbreak, “complete” compliance of Government recommendations has decreased in the past two weeks.

It declined from an average of 70% of people who were completely adhering to just over 50%.

Rachel Harrison, GMB National Officer, said: “The Government has made this announcement without any real understanding of its impact on working people.

“Ministers on whopping salaries expecting the keyworkers who’ve been keeping our country going to self-isolate on £95 a week.

“People are being forced back to work in unsafe working environments, on unsafe public transport, to come into contact with people with Covid-19,  and then be forced to take 14 days off work on statutory sick pay.

“Civic duty does not pay the bills, neither does SSP. If the Government is instructing people to stay at home, they must pay their wages.

“Otherwise Track and Trace will just spread either poverty or infection.”

Contact tracers have begun tracking down people who have come into close contact with coronavirus sufferers, amid reports of major problems with the NHS Test and Trace system.

The service – seen as key to easing lockdown restrictions – has been rolled out across England with the help of 25,000 contact tracers, while an accompanying app is delayed by several weeks.

The Department for Health admitted “some staff initially encountered issues logging on to their systems”, while MPs said they were told the programme would not be operational at a local level until the end of next month.

Baroness Dido Harding, executive chairwoman of NHS Test and Trace, is said to have made the admission in a call with parliamentarians on Thursday morning.

Labour former minister Ben Bradshaw said he asked Lady Harding whether his local authority in Devon – a pilot area for the scheme – was correct in thinking local plans did not need to be in place until the end of next month.

He told the PA news agency: “I simply asked her to clarify the timing on the rollout and I told her what Devon had told me, and she confirmed that, yes, the local operational rollout of this would not happen until the end of June.”

Mr Bradshaw said it was in “complete variance” with Boris Johnson’s pledge to Labour leader Sir Keir Starmer at Prime Minister’s Questions last week that the system will be up and running by June 1.

“It does seem rather worrying to me that the Government keeps launching things or announcing things that either aren’t ready or it cannot deliver on,” Mr Bradshaw said.

“One can’t help but suspect that the reason they have chosen to do this in the last 24 to 48 hours is to try to divert attention away from Dominic Cummings.”

Health Secretary Matt Hancock laughed off claims in an interview with Sky News that he had rushed to introduce the system amid the fierce political row over Mr Cummings’ alleged lockdown breach.

Tory anger over the trip to Durham by the Prime Minister’s chief adviser has continued to mount, with at least 38 Conservative MPs calling for Mr Cummings to resign or be sacked.