“I was personally rejected by my mum, and the idea that the future monarch is saying they would support their children if they came out as LGBT is a message to the whole of society really, a message that we need to support and we need to empower LGBT people.” 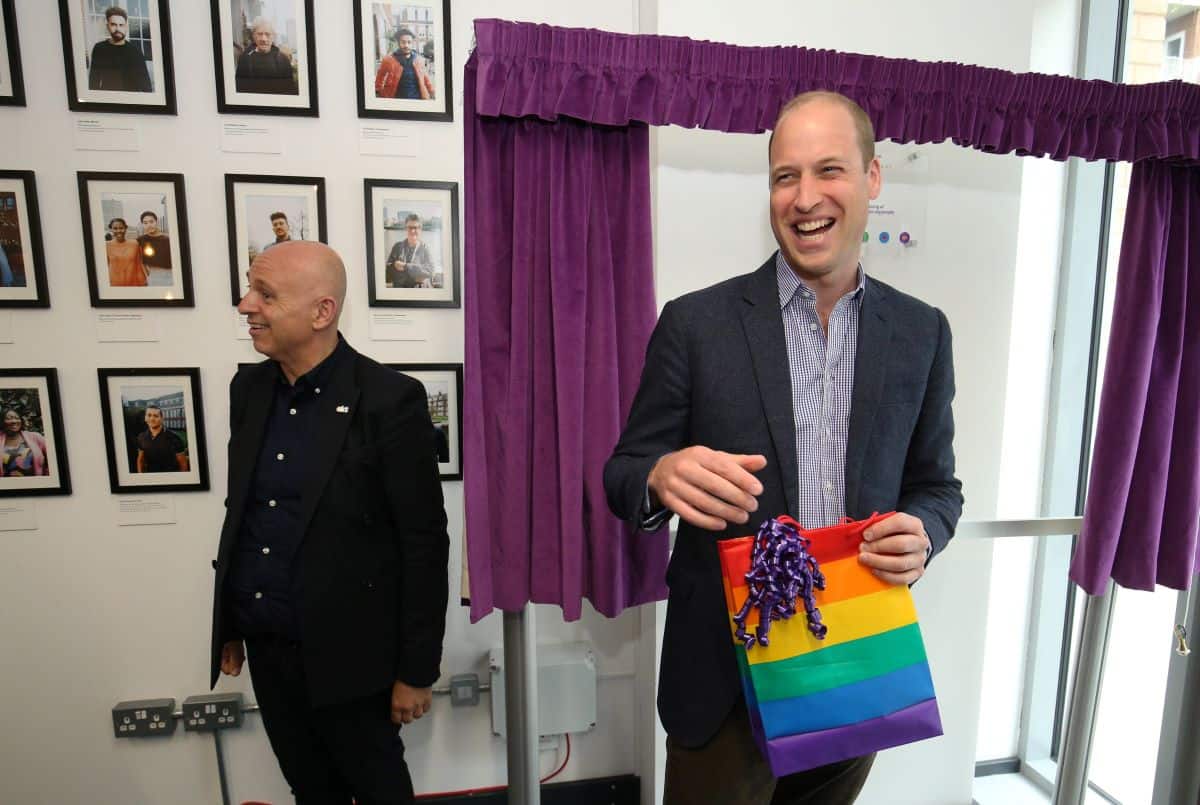 The Duke of Cambridge has said it would be “absolutely fine by me” if in the future his children came out as gay or lesbian but he voiced concerns as to how society would react.

When quizzed about his views on his children admitting their sexuality, the duke confessed a number of parents had asked him the same question and he and wife Kate had been talking about the issue.

William’s candid admission came when he visited the London headquarters of the Albert Kennedy Trust (Akt), an LGBT charity dedicated to helping young people made homeless because of their sexual orientation.

Tim Sigsworth, the Akt’s chief executive, said William’s comments would make a “massive difference” and would send “a message that we need to support, and we need to empower LGBT people”.

Ahead of the annual #PrideinLondon parade, The Duke of Cambridge visited @aktcharity to learn about the issue of LGBTQ+ youth homelessness, and the positive change that akt are enacting through their unique prevention and early action approach. pic.twitter.com/seYAKw8ASq