Bank of England boss Mark Carney has warned that a “notable” increase in no-deal Brexit fears and ongoing uncertainty is damaging Britain’s economy. The Bank’s governor told MPs the lack of any progress towards a deal and the extended Brexit deadline is leaving firms in limbo in terms of preparations and investment. In a hearing […] 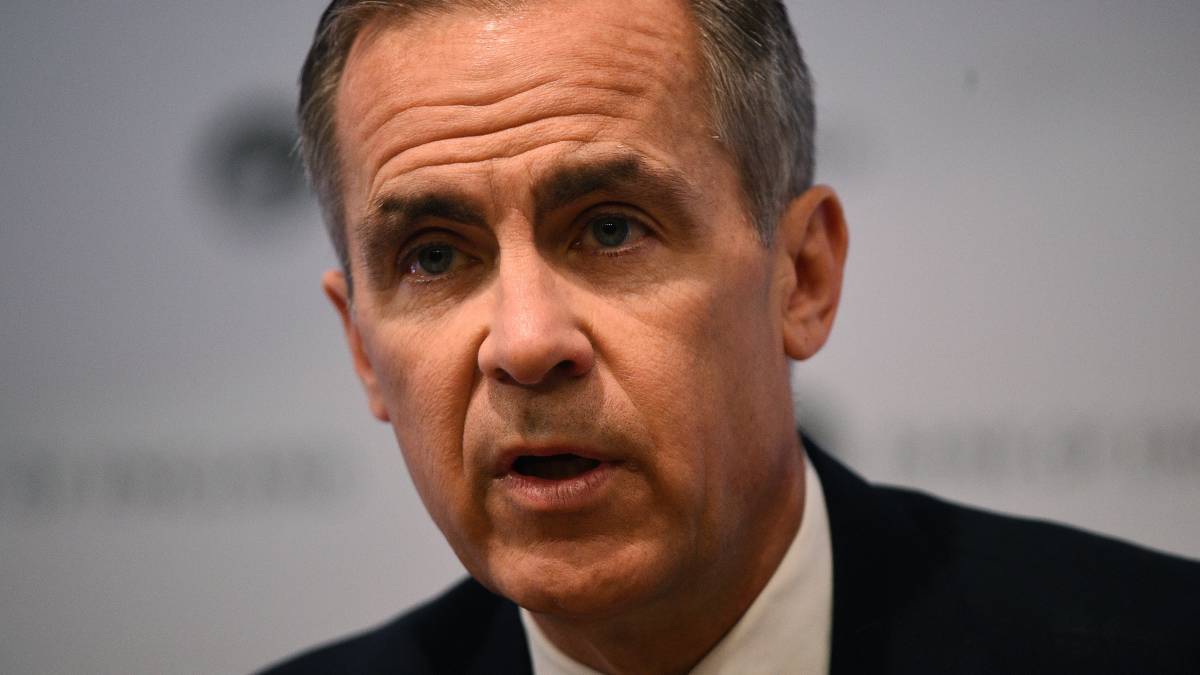 Bank of England boss Mark Carney has warned that a “notable” increase in no-deal Brexit fears and ongoing uncertainty is damaging Britain’s economy.

The Bank’s governor told MPs the lack of any progress towards a deal and the extended Brexit deadline is leaving firms in limbo in terms of preparations and investment.

In a hearing with the Treasury Select Committee, Mr Carney said there has been a “notable increase” in market expectations of no deal.

He said this uncertainty in markets and among businesses is “affecting the short-term economic performance” in the UK.

He said the extension of Article 50 to October 31 and no guarantee that a deal will be reached by that new deadline was leaving firms unable to make key decisions, which is in turn hurting wider growth.

“Rolling short-term uncertainty is particularly damaging for business confidence and activity,” he warned.

But when asked by one MP if the Government needs to bring this “nightmare to an end at Halloween” with a resolution one way or another, he said it depends what the outcome is.

Having a no-deal, no-transition Brexit would be the “worst way to resolve that uncertainty” as far as businesses are concerned, he said.

Mr Carney and fellow colleagues on the Bank’s rate-setting committee outlined the signs in the economy of the damage being caused by ongoing Brexit uncertainty.

It is “absolutely clear” that it is continuing to weigh on business investment, which is set to remain “lacklustre” in the second quarter as firms put off spending decisions, according to Mr Carney.

The housing market is also being impacted with consumers likewise reluctant to commit to purchases, MPs heard.

Mr Carney signalled that interest rates could potentially be cut in the case of a no-deal scenario, telling MPs that while the monetary policy would not be “automatic”, several policymakers – including himself – believe some stimulus would be needed.

The hearing comes after the Bank last week trimmed its expectations for second quarter growth, predicting gross domestic product will remain flat against a previous forecast for 0.2% expansion as it noted heightened no-deal Brexit fears.

It kept interest rates on hold at 0.75% – although key policymakers had been banging the drum for the need to raise rates sooner than expected in financial markets, in the event of a smooth Brexit.

But in the Commons committee hearing, one MP asked if it was not “unreal” for the Bank to continue to base its assumptions on a deal being agreed, when financial markets and the public increasingly see the UK heading for a cliff-edge exit.

The Bank confirmed it would change its forecast assumptions if no deal became the preferred course for the Government.

Mr Carney was also asked by committee chair Nicky Morgan if he had any advice to his successor in how to “approach the role”.

He told MPs it was a “unique” role heading the Bank, adding his successor would need a “varied set of backgrounds and skills”.

He said it had been an “honour” and “privilege” leading the Bank since July 2013.

His term is due to end on January 31 next year.