Jeremy Hunt has spoken of his love of lambada dancing in the latest insight into the pastimes of the Tory leadership contenders. The Foreign Secretary said it was “quite an intimate dance” and the music “brings back some happy memories”. His comments came after Boris Johnson revealed a passion for making and painting model buses. […] 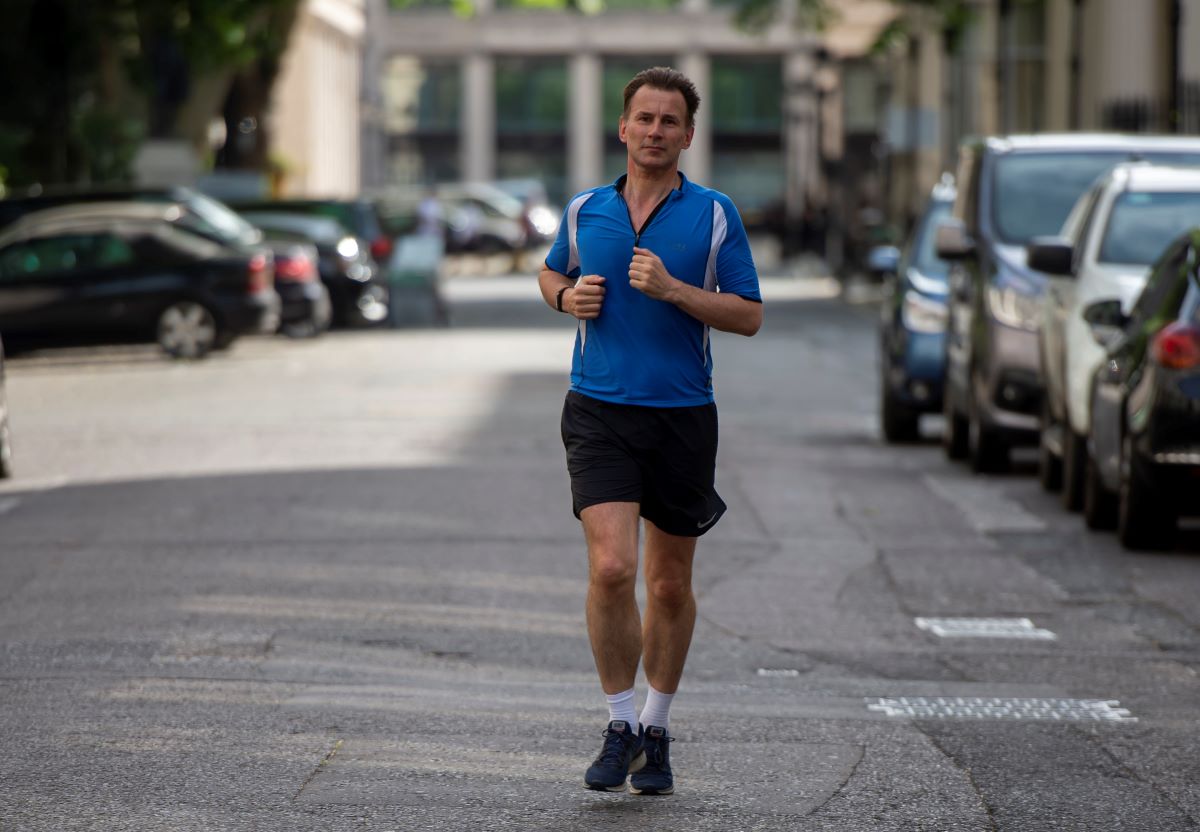 Jeremy Hunt has spoken of his love of lambada dancing in the latest insight into the pastimes of the Tory leadership contenders.

The Foreign Secretary said it was “quite an intimate dance” and the music “brings back some happy memories”.

His comments came after Boris Johnson revealed a passion for making and painting model buses.

On BBC Radio 2’s Jeremy Vine show, Mr Hunt had the track Lambada by Kaoma played in his honour.

He said: “When I was elected as an MP in 2005 my big passion was lambada dancing, I have a lot of Brazilian friends, I used to go to the carnival in Brazil.

“This just brings back some happy memories.

“This is a dance for single people and quite an intimate dance so perhaps not one for the married listeners.”

Mr Hunt’s passion for dancing has won admirers around the Cabinet table, with Michael Gove describing his lambada as “something amazing” in 2012.

Mr Gove said that Mr Hunt had a “sprung dancefloor in his house in London to enable him to practise, and if you ever want anyone to liven up your party by cutting the rug with dash and distinction then Jeremy is the man to invite”.

Mr Hunt, who has frequently boasted of his skills as an entrepreneur and the success of the education publishing firm Hotcourses he set up, was involved in a tetchy exchange with Vine after the presenter described him as “the richest person in the Cabinet”.

Mr Hunt said:”I don’t think we should be going into the politics of envy”

He added: “If you really meant it as a compliment… thank you Jeremy for, instead of saying I have been successful and set up a business and created 200 jobs, the way you chose to phrase it is ‘you’re the richest man in the Cabinet’.

“If that was meant as a compliment, which I somehow doubt, thank you very much for that generous compliment.”

Mr Johnson said he liked to relax by making model buses out of old wine crates.

“I paint the passengers enjoying themselves on the wonderful bus,” he told TalkRadio.