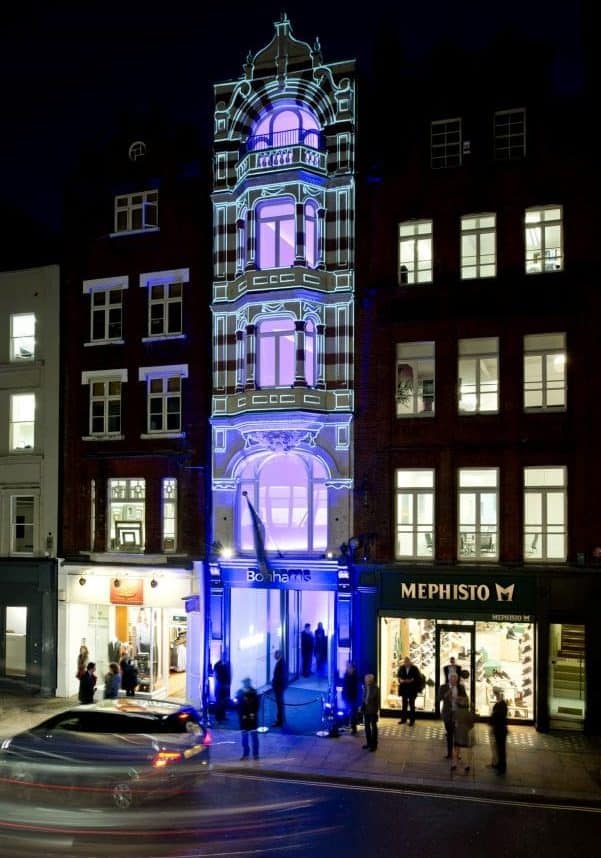 There had been reports in May the owners of the 225-year-old firm were preparing to put the company under the hammer.

It has now been confirmed private equity firm Epiris has agreed to buy it for an undisclosed figure.

While both parties refused to discuss the price paid, Epiris invests in companies worth between £75 million and £500 million, deploying between £40 million and £150 million of equity.

Matthew Girling, CEO of Bonhams, said: “We are delighted to have found a buyer that recognises the potential offered by this business and its employees.

“Bonhams is one of the world’s oldest auctioneers – and one of the most ambitious.

“During the past 20 years we have pursued a growth strategy that has turned the company into a truly global organisation.

“The value of Bonhams rests with its people, their skills, their extraordinary expertise and their strong networks across the world.” 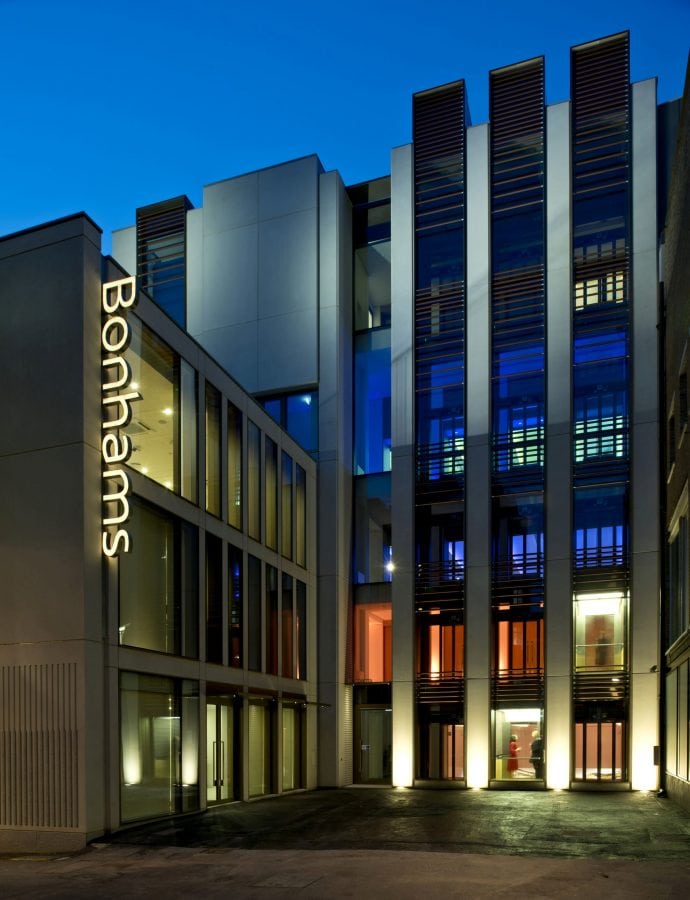 Robert Brooks, shareholder and chairman of Bonhams, said: “We have always had the intention one day to pass on the business to a new owner who shares our long-term vision for Bonhams.

“We would like to express our gratitude to Matthew Girling and the team, who have helped us transform the business into a truly global platform.

“I am immensely proud of what we have achieved at Bonhams and look forward to seeing the business continue to thrive under its new owners.” 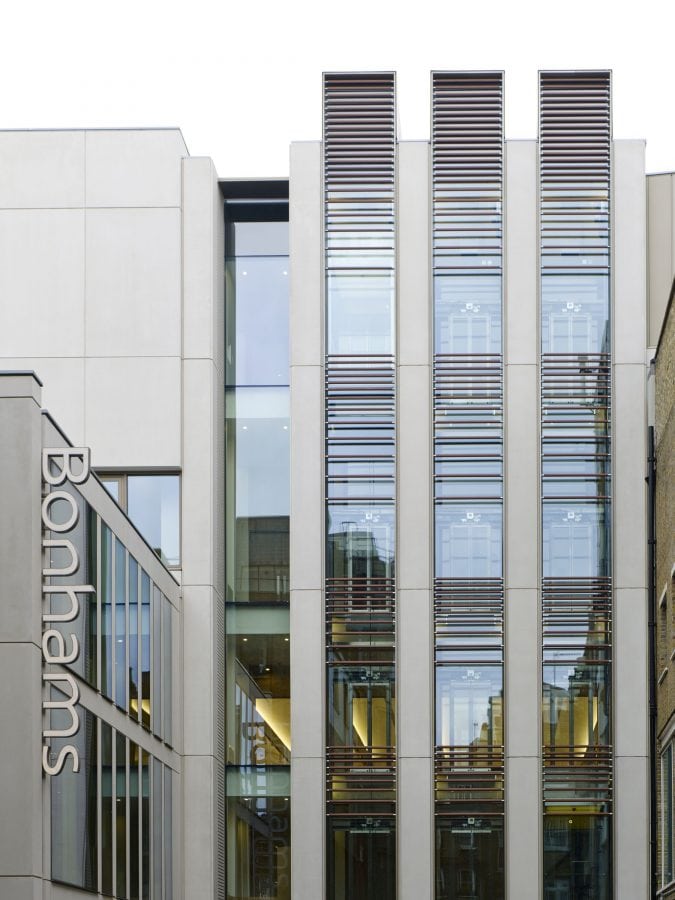 The auction house, which has its flagship saleroom in New Bond Street, London, holds 250 sales per year, including specialists auctions for jewellery, artwork and antiques and motor cars.

Until last month, it held the record for the most valuable car sold at auction, after selling a Ferrari 250 GTO for £22.8 million in 2014.

Another standout sale was the ex-Juan Manuel Fangio 1954 Mercedes-Benz W196R which was sold for £19.6 million at The Goodwood Festival of Speed in 2013.

And earlier this year, in Hong Kong, Bonhams sold a 60-year-old bottle of Macallan Valerio Adami whisky for £814,081.

Figures from Companies House show the company recorded profits of £4.8 million in 2017.

Bonhams CEO Matthew Girling and CFO Jonathan Fairhurst will be joined by Bruno Vinciguerra, a former COO of Sotheby’s who has been appointed incoming executive chairman.

Mr Vinciguerra said: “Bonhams is a business with great potential and a strong track record.

“I greatly look forward to working with the team to help deliver the next stage of growth.”

Owen Wilson, partner at Epiris, added: “Bonhams is a global business operating in a market with long-term structural growth and high barriers to entry.

“It is a platform with extensive scope for transformation through investment.

“We are delighted to be working with Bruno, Matthew and the rest of the team to implement our shared vision.”