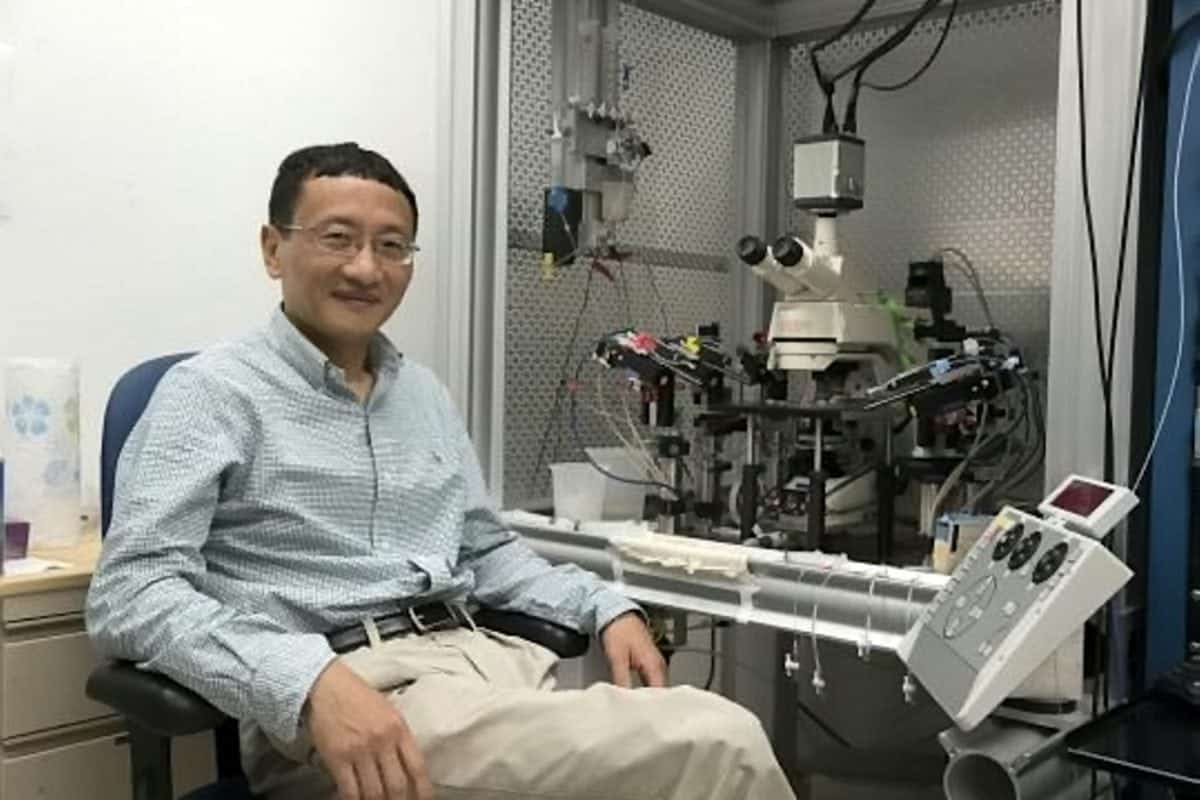 A pioneering sensor has been developed that shows brain cells ‘talking’… in bright, vivid colour.

Scientists explained that the fluorescent protein lights up neurons as they communicate with each other.

They say it will shed fresh light on Alzheimer’s disease, schizophrenia, depression and other neurological conditions – offering hope of new treatments.

Pharmacologist Dr Julius Zhu, of the University of Virginia School of Medicine in the US, said: “Before we didn’t have any way to understand how such neurotransmissions work.

“In the case of Alzheimer’s, in particular, we spent billions of dollars and we have almost no effective treatment. Now, for the first time, we can see what is happening.”

In experiments on mice and brain cells grown in the lab the protein responded with “robust fluorescence signals” that were captured by microscopes when the neurons were activated.

Dr Zhu and colleagues said the new technique is set to provide long-needed answers about how thoughts and feelings are formed – and illnesses like dementia.

They said these will facilitate vastly improved treatments for conditions that have largely resisted scientists’ efforts to understand them.

To demonstrate its effectiveness Dr Zhu’s team in Charlottesville, working with colleagues in China, used it to visualise a poorly understood neurotransmitter called acetylcholine. 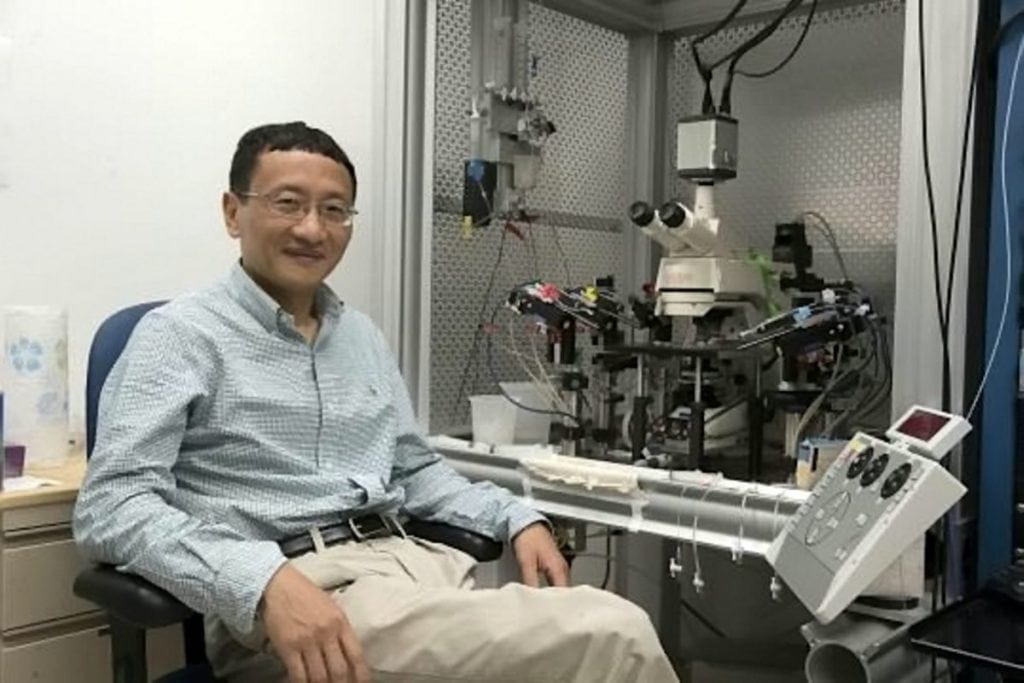 Dr Zhu explained: “Acetylcholine has an important role in how we behave because it affects our memory and mood.

The chemical also plays critical roles elsewhere in the body, such as regulating insulin secretion in the pancreas and in controlling stress and blood pressure.

But doctors haven’t fully understood how the drugs work, and there’s been no way to determine just how much inhibition is needed.

Dr Zhu said: “These drugs are not very effective. They only offer a minor improvement, and once you stop the drug the symptoms just seem much worse.

“So probably in trying to treat these patients, you temporarily enhance them but you actually make them even worse.”

By being able to see acetylcholine and other neurotransmitters in action in fluorescent colour, doctors will be able to establish a baseline for good health and then work to restore that in patients with neurological diseases.

Dr Zhu added: “We want to first measure how the neurotransmitters normally do the job.

“We have already found there are acetylcholine transmissions very different from what we would expect.

“Then we also want to find how the patient differs. That comparison will provide us important answers.”

There are 86 billion neurons in the human brain, and neuroscientists have had to study simple organisms like worms and fish larvae that have just hundreds in a bid to find out how they work.

Dr Zhu says his imaging technique will provide a much fuller picture of the brain’s activity.

It could allow scientists to study how neurons behave, millisecond by millisecond, as the brain performs a particular function.

Neurons in the brain communicate via rapid electrical impulses that allow the brain to coordinate behavior, sensation, thoughts, and emotion.

Scientists who want to study this electrical activity usually measure these signals with electrodes inserted into the brain, a task that is notoriously difficult and time-consuming.