"Zelenskyy is like a 21st century, real life, Forrest Gump: the entire arc of history somehow bending around." 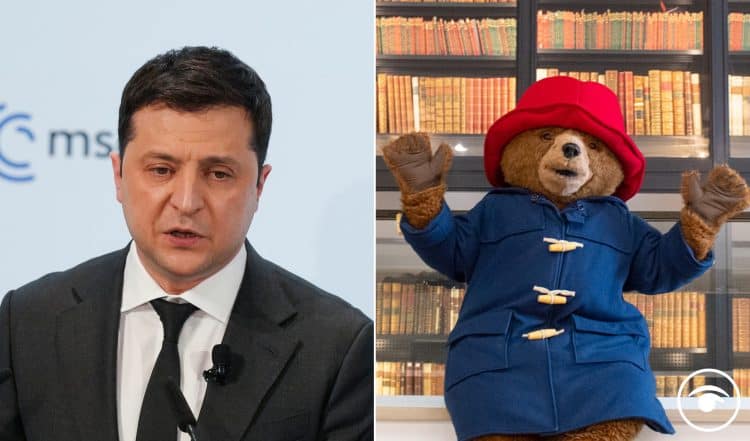 President Vladimir Putin has dramatically escalated East-West tensions by ordering Russian nuclear forces to be put on high alert as the invasion of Ukraine continues.

Explosions and gunfire that have disrupted life in the Ukrainian capital Kyiv since the start of the invasion appeared to subside overnight as the Kremlin’s military advances were slowed by an outgunned but determined resistance.

Ukraine’s embattled leader Volodymyr Zelensky has agreed to talks with Moscow, and Western nations plan to send arms and other supplies to the country’s defenders.

As the country and President bravely fight on against the Russian aggressor, more background information is coming to light about the Zelensky.

He was a comedian and actor and some of his roles have got people talking, what can’t this man do?

He was Ukraine’s Dancing With the Stars champion.

In 2015 he became the star of the television series Servant of the People, where he played the role of the president of Ukraine!

In the series, Zelenskyy’s character was a high-school history teacher in his 30s who won the presidential election after a viral video showed him ranting against government corruption in Ukraine.

Franklin Leanard had heard the rumour, that he was the voice of Paddington, and wanted to know if it was true…