Oleg Deripaska and Mikhail Fridman both urged an end to the "bloodshed" in Ukraine. 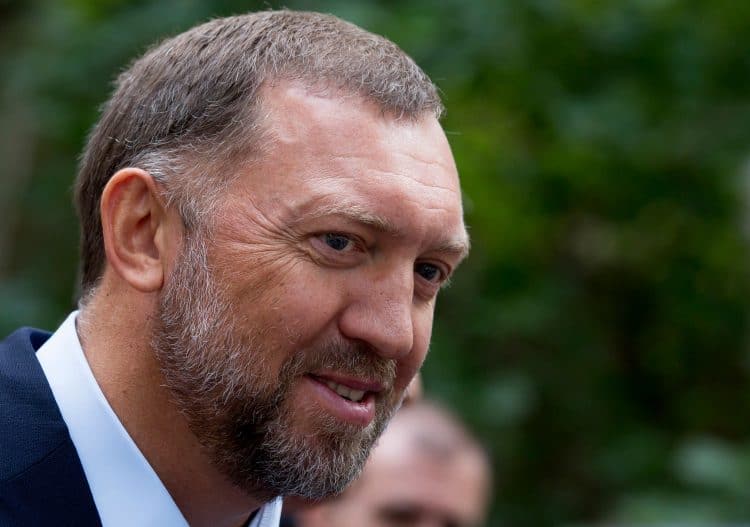 Two leading Russian billionaires have spoken out against Moscow’s invasion of Ukraine.

One of the country’s richest men, Mikhail Fridman – the founder of Alfa Bank, Russia’s largest private bank, and head of private equity firm LetterOne – called for an end to the “bloodshed” in a letter to employees.

In the letter, first reported by the Financial Times, Ukraine-born Fridman wrote that “war can never ben the answer”.

Describing his Ukrainian roots in Lviv, where his parents still live, he wrote: “I have also spent much of my life as a citizen of Russia, building and growing businesses. I am deeply attached to Ukrainian and Russian peoples and see the current conflict as a tragedy for them both.”

And Oleg Deripaska, who founded Russian aluminium giant Rusal, called for peace talks to commence “as fast as possible” in a post on messaging app Telegram.

“Peace is very important,” Deripaska – who has been on the US sanctions list since 2018 over alleged links to the Kremlin – wrote. As recently as 21 February, the oligarch had said there would not be a war in Ukraine.

Fridman was ranked as the 128th richest person in the world in 2021, according to Forbes. In his letter, the 57-year-old wrote: “I am a businessman with responsibilities to my many thousands of employees in Russia and Ukraine. I am convinced however that war can never be the answer. This crisis will cost lives and damage two nations who have been brothers for hundreds of years.

“While a solution seems frighteningly far off, I can only join those whose fervent desire is for the bloodshed to end.”

Their interventions come as Russia’s central bank sharply raised its key rate in a desperate attempt to shore up the plummeting rouble and prevent the run of banks amid crippling Western sanctions.

The bank hiked the benchmark rate to 20 per cent from 9.5 per cent. The measure follows a Western decision on Sunday to freeze Russia’s hard currency reserves, an unprecedented move that could have devastating consequences for the country’s financial stability.

It is unclear exactly what share of Russia’s estimated 640 billion dollars (£477 billion) in hard currency coffers would be paralysed by the decision by Western nations to block Russian banks from the Swift global payment system.

European officials said that at least half of it will be affected. That dramatically raised pressure on the rouble by undermining the financial authorities’ ability to conduct hard currency interventions.

The central bank ordered other measures to help banks cope with the crisis by infusing more cash into the financial system and easing restrictions for banking operations.

At the same time, it temporarily barred non-residents from selling the government obligations to help ease the pressure on the rouble from panicked foreign investors trying to cash out of such investments.

The rouble sank about 30 per cent against the US dollar early on Monday, but steadied after the central bank’s move.

It was trading at a record low 105.27 per dollar, down from about 84 per dollar late Friday.

Sanctions announced last week had taken the Russian currency to its lowest level against the dollar in history.