“We are extremely disturbed by the vile attack on a pregnant Jewish woman in Stamford Hill." 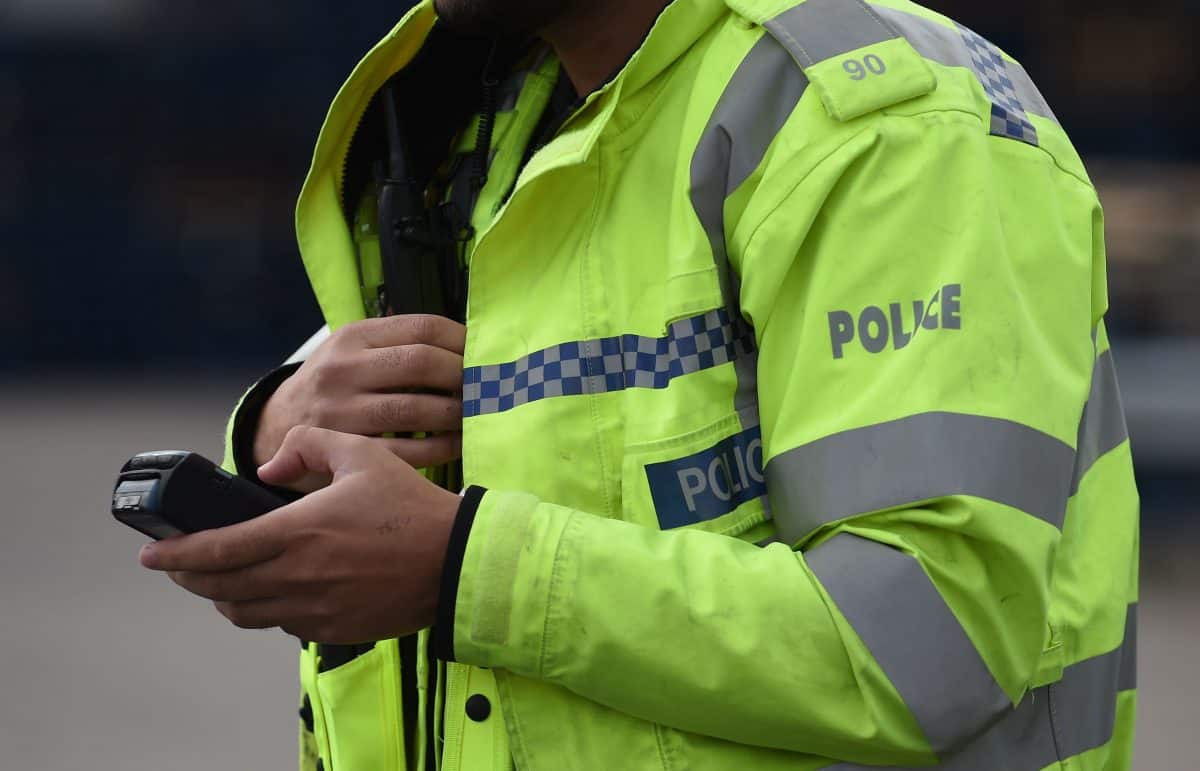 A pregnant woman was repeatedly punched after a pillowcase was put over her head amid a rise in attacks on the Jewish community, a rabbi has said.

The 20-year-old victim, who is around 28 weeks pregnant, was taken to hospital for treatment for minor injuries following the assault, the Metropolitan Police said.

A man in his late 50s has been arrested.

CCTV footage shared online but later deleted by Shomrim shows a man wearing a dark hooded jacket, dark trousers and white trainers and carrying a shopping trolley bag approach the woman from behind.

He can be seen putting a pillowcase over her head before repeatedly punching her, then running away.

“Over the past month, there have been seven similar incidents, assaults on women and girls,” Rabbi Gluck told the PA news agency.

“He followed her for about a mile. In other words, it was clearly premeditated, it wasn’t an ‘opportunistic’ incident.

“It has reached a new level of violence. It seems he wanted to kill her. It’s a very shocking picture.”

He said the woman has been left “traumatised” by the incident, while the whole Jewish community was feeling “deeply concerned”.

“The victim, a 20-year-old woman, informed officers that she had been approached from behind by the suspect, who put a pillowcase over her head before assaulting her,” the force said.

“The woman was taken to hospital for treatment to minor injuries.

“Officers are carrying out a number of inquiries and are reviewing CCTV cameras in the local area.

“There have been no arrests and inquiries continue.”

The attack was condemned by shadow justice secretary David Lammy, who said on Twitter: “This hateful attack on a pregnant Jewish woman in Stamford Hill is absolutely gruesome.

“As a society, we have to do so much more to tackle anti-Semitism as well as violence against women.”

The Board of Deputies of British Jews said: “We are extremely disturbed by the vile attack on a pregnant Jewish woman in Stamford Hill.

Anyone with information is asked to call police on 101 quoting reference Cad 6517/18Mar.