“We hope that his story will go a long way to helping educate people to look up and follow the appropriate guidelines for how to behave respectfully around wild animals and not cause disturbance or worse to them.” 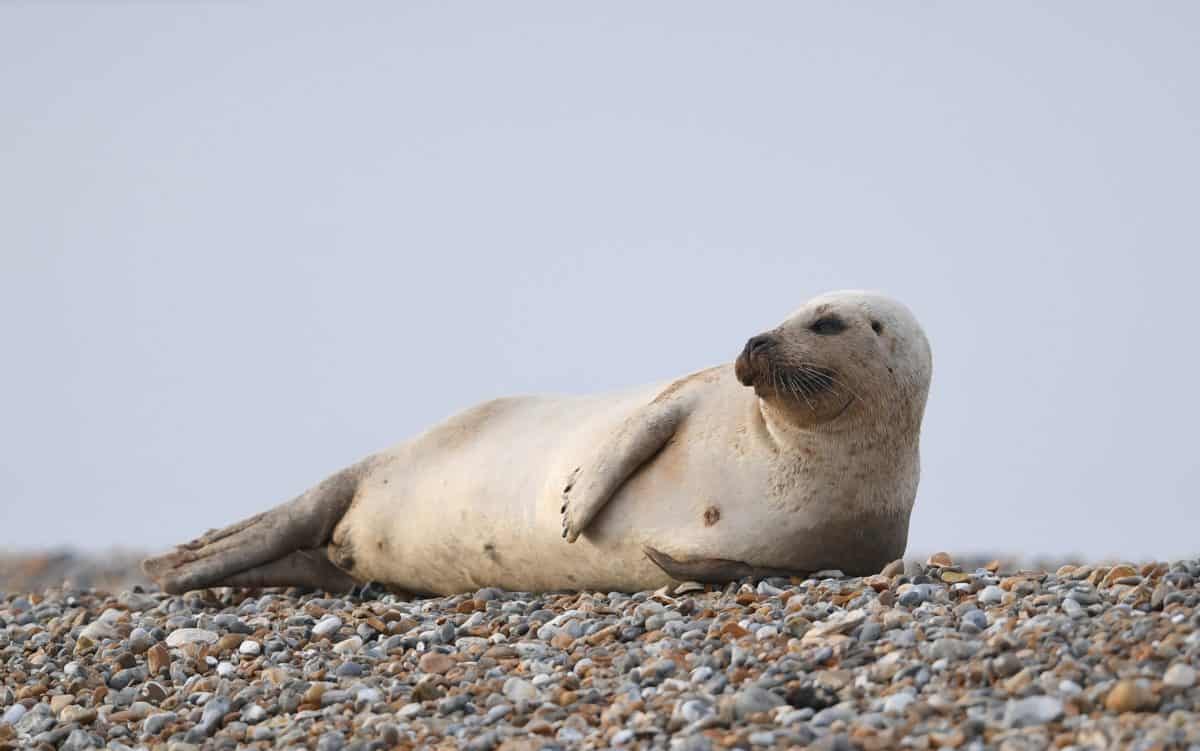 A common seal at Blakeney Point on the Norfolk coast - Credit;PA

A seal that had garnered attention for its antics on the banks of the River Thames has been euthanised after it was attacked by a dog.

The young common seal, which had been nicknamed Freddie Mercury in honour of the late Queen singer by walkers in Barnes, west London, was bitten by the dog before being rescued by passers-by including a veterinarian.

On Sunday 21st March, a young common seal was rescued after sustaining a serious injury during an encounter with a dog…

He was found to have a fractured flipper and a dislocated joint, with the hospital saying that consultations with specialist marine and orthopaedic veterinarians revealed Freddie’s “prognosis is extremely poor”.

“At this stage we believe the only ethical and fair option we have is to end his suffering,” the hospital said in a Facebook post.

The course of action was confirmed by BDMLR, which said: “We are all absolutely gutted to hear about the extent of the injuries Freddie suffered, and highlights yet again the serious problems that can arise when humans and dogs encounter wild animals.

So its been a very busy media filled day with everyone wanting to know how freddie the seal who was attacked by a dog,…

“We hope that his story will go a long way to helping educate people to look up and follow the appropriate guidelines for how to behave respectfully around wild animals and not cause disturbance or worse to them.”

The hospital said “sadly” Freddie was not the only seal it had treated, adding: “Please folks do not go near seals and always, always, keep dogs on leads and under control.”

Common or harbour seals can often be seen in and along the river Thames, with the Zoological Society of London’s Thames Marine Mammal Survey reporting 117 sightings of the mammal this year.