"This is five years of work. Everyone who tried to minimise, disrupt or deny this better take shelter," said one person in response to the thread. 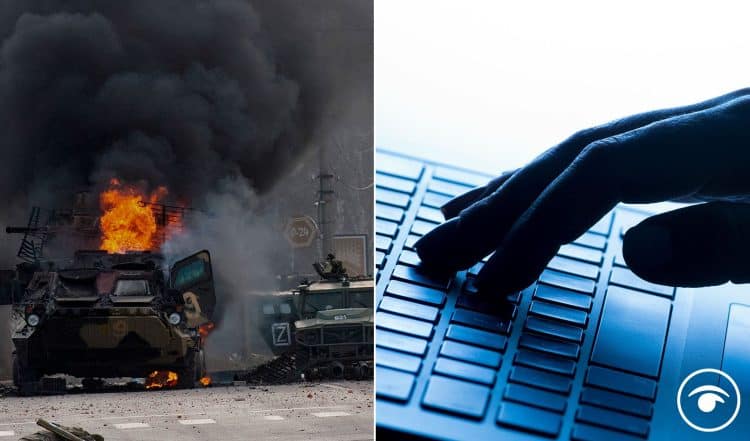 Journalist Carole Cadwalladr recently appeared in court in London to defend herself against an accusation of defamation brought by Arron Banks, the multi-millionaire businessman and outspoken backer of Brexit.

When Banks first brought his case against Cadwalladr, seven press freedom groups, among them Reporters Without Borders and Index On Censorship, called for the case to be thrown out and for the British government to defend public-interest journalism.

Now she has explained how the Russian President Vladimir Putin won the first phase of his war on Europe, by convincing us it wasn’t happening…

“It was Putin’s fury at the removal of President Yankovych in Feb 2014 that kicked everything off. Information operations were first crucial step in invasion of Crimea & Donbass. A deliberate attempt to warp reality to confuse both Ukrainians & the world.”