A four-year enquiry has revealed that the practice of torture “habitual, widespread and deliberate” in Egypt. The conclusions were presented by members of the Committee Against Torture (CAT) after an investigation, triggered by Alkarama, unearthed a wide range of cases of violations in the North African nation. The inquiries are to be kept confidential until the committee releases […] 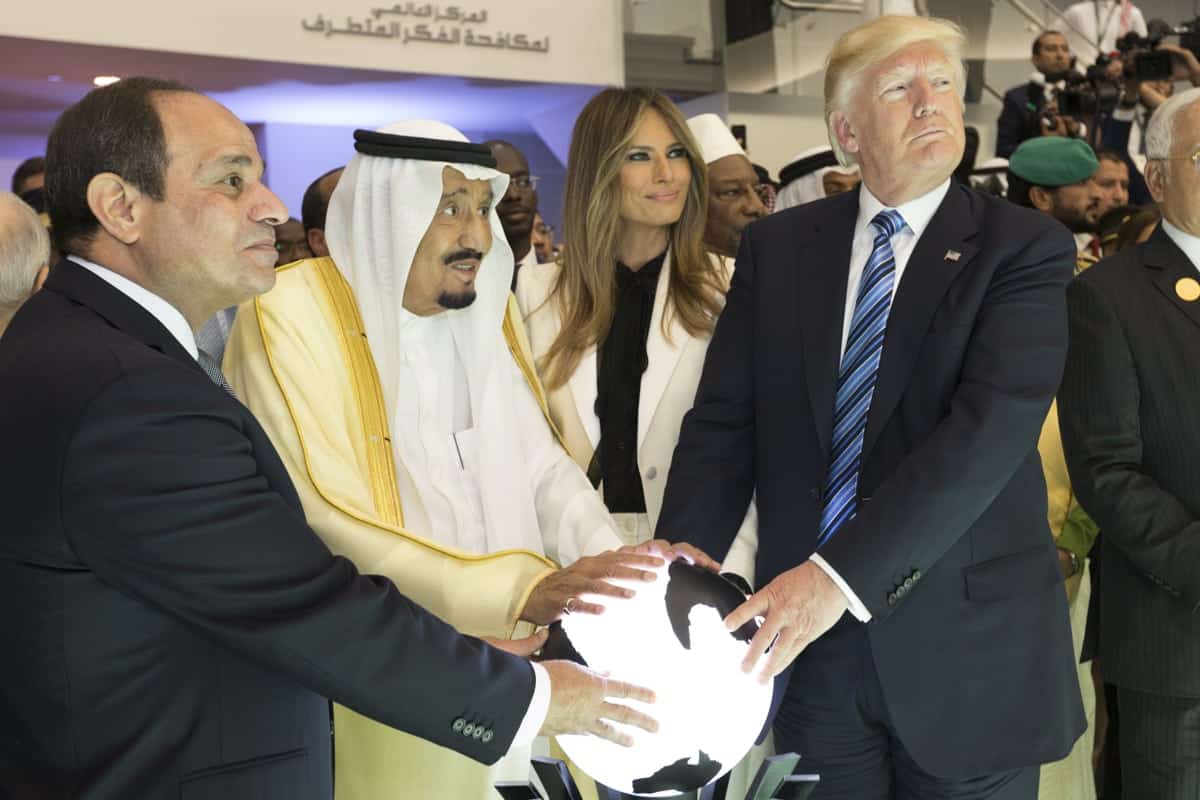 A four-year enquiry has revealed that the practice of torture “habitual, widespread and deliberate” in Egypt.

The conclusions were presented by members of the Committee Against Torture (CAT) after an investigation, triggered by Alkarama, unearthed a wide range of cases of violations in the North African nation.

The inquiries are to be kept confidential until the committee releases its concluding report on June 23, 2017, but an initial report has been made public by Alkarama which is also publishing the voluminous documentation submitted to the experts during the inquiry process,including eight reports documenting new violations.

In March 2012, concerned by the already systematic practice of torture in Egypt, Alkarama submitted a complaint to the CAT, asking the experts to trigger the inquiry. The complaint was corroborated by numerous accounts of torture documented by Alkarama and other NGOs. Since Alkarama’s establishment in 2004, thousands of cases of torture have been documented in Egypt, and by the time the foundation asked the CAT to trigger the inquiry, more than 150 cases had already been submitted to UN’s Special Procedures. 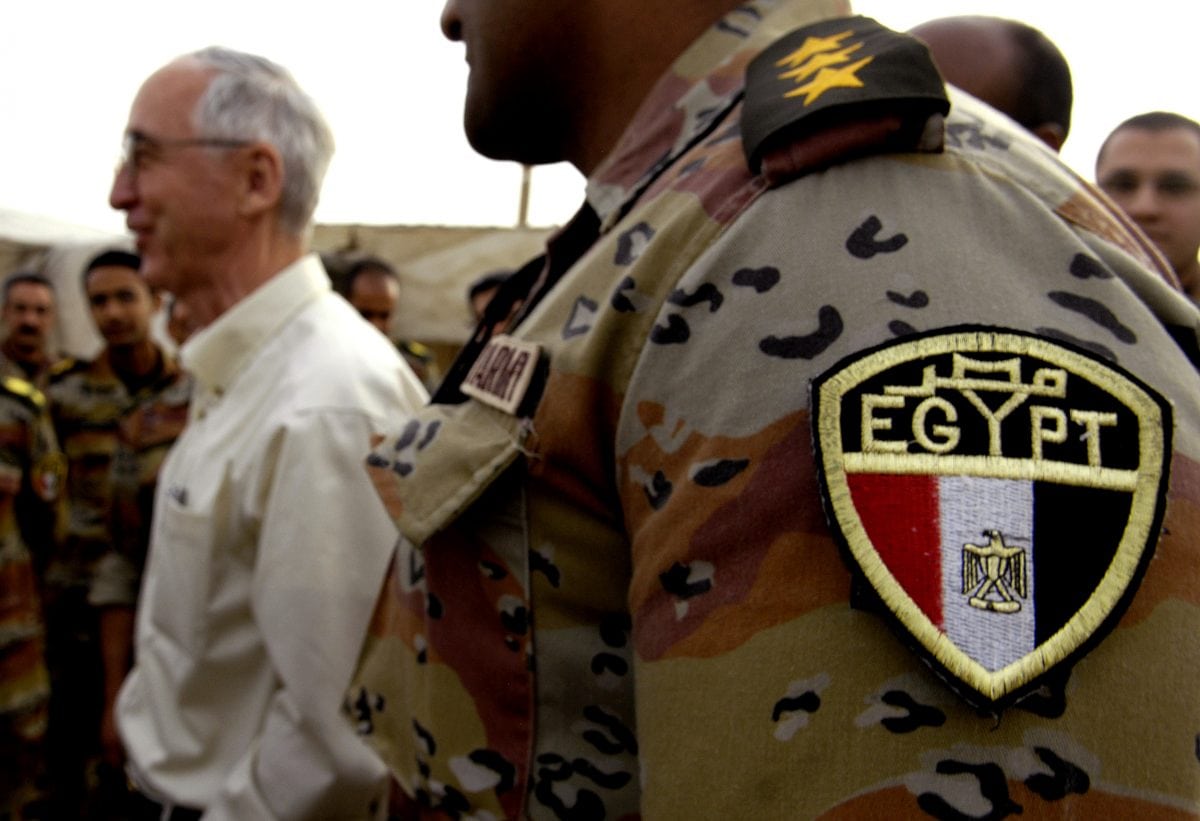 Consequently, in November 2012, the Committee decided that the information contained in the complaint reliably indicated “that torture was being systematically practised in the territory of Egypt.” The experts subsequently invited Egypt to review the information sent by Alkarama and provide the experts with their own observations. Then, in November 2013, the CAT experts requested that the Egyptian government allow a visit in order to assess the situation, but to no avail as the Egyptian government refused to cooperate.

It was only between 2013 and 2014 that the Egyptian authorities replied to the CAT, highlighting in their comments that “constitutional and legislative guarantees” against torture were in place. However, in view of a growing number of cases submitted by Alkarama, the experts recognised “a serious dissonance between law and practice.” The Egyptian authorities then tried defending themselves by questioning the reliability of information submitted by Alkarama.

However, between 2012 and 2016, Alkarama continued to confidentially document an increasing number of cases. Alkarama sent eight follow-up reports to the CAT with continuous updates on the systematic practice of torture, as well as the absence of willingness of the authorities to take the legislative and policy measures necessary to put an end to this practice. 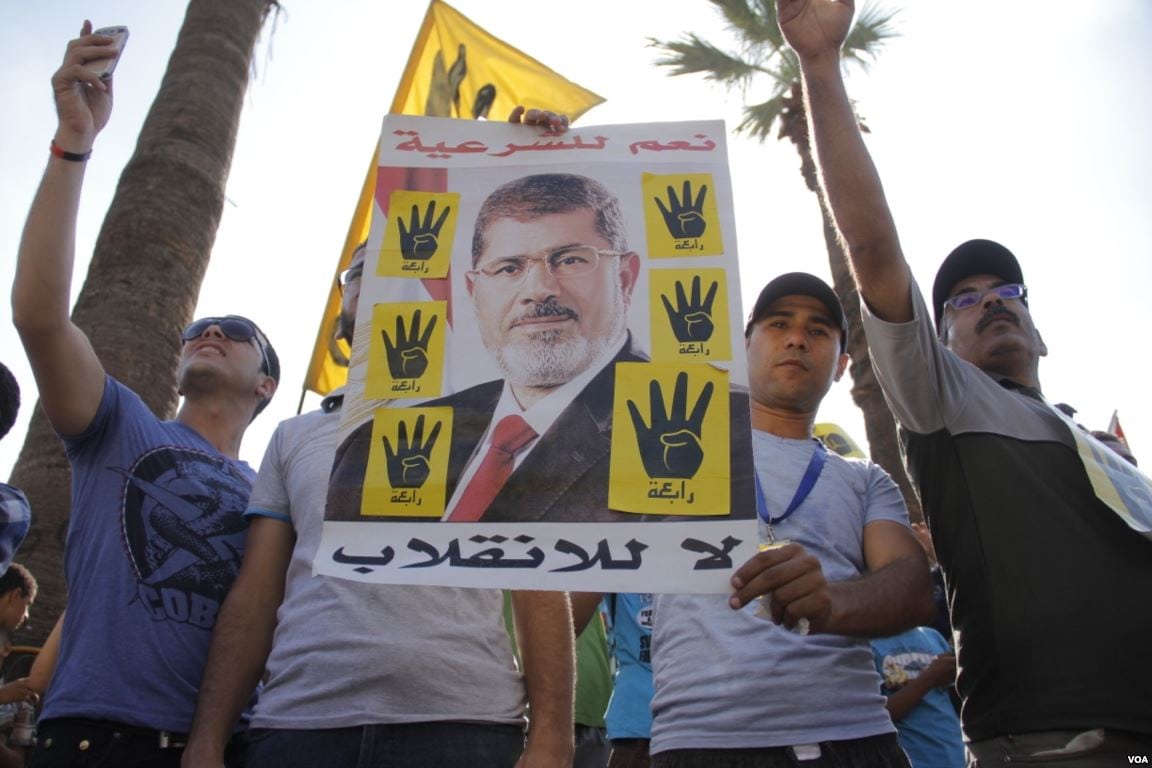 Alkarama’s reports covered the post-Moubarak era, during which time the Supreme Council of Armed Forces took power, followed by President Morsi, and finally Field Marshal Abdel Fattah Sisi. Figures show that since Sisi took power, the human rights situation is by far the worst Egypt has ever witnessed.

These reports, alongside other concurring reports from UN bodies and officials, as well as from other NGOs, led the CAT to state that it had received enough evidence to conclude that torture had remained systematic in Egypt despite several changes in government.

Information received from various reliable sources shows that torture is routinely used to force confessions from detainees, often those who had been arrested due to their political affiliations or for having been involved in demonstrations, and that there was widespread impunity for those responsible. 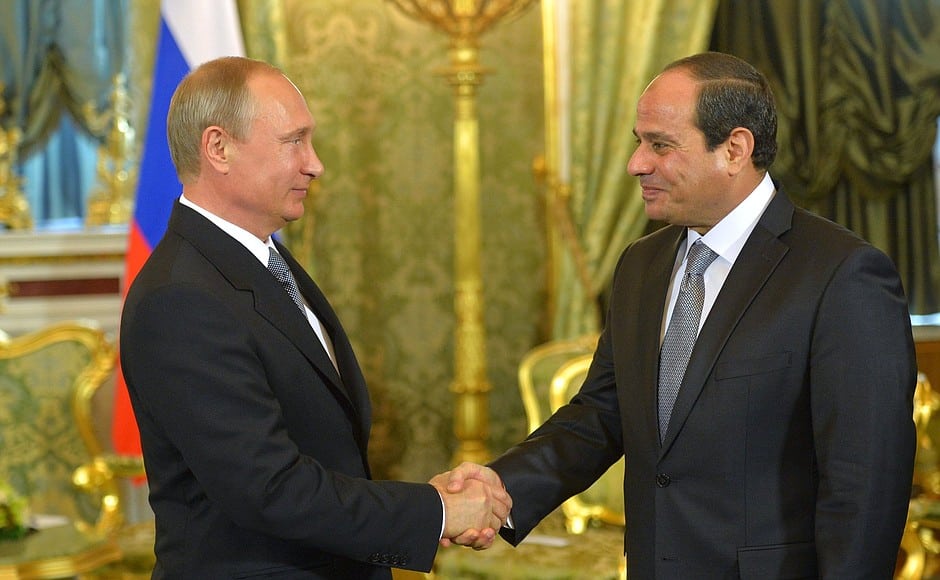 In light of the information received from Alkarama and other sources, the CAT’s inquiry lead the experts “to the inescapable conclusion that torture is a systematic practice in Egypt.”

The CAT made several urgent recommendations to Egypt, including ending the practice of torture in detention facilities, ensuring a zero-tolerance policy to end impunity for perpetrators, and making sure officials publicly condemn torture and ill-treatment.

The Egyptian authorities responded to the CAT on June 1, 2016, stating that some recommendations “were already being implemented,” while rejecting other recommendations based on their assumption that the committee was wrong to conclude that the practice of torture was “systematic” in Egypt.

Alkarama is concerned by the position of the current Egyptian government not to cooperate with the CAT and by its failure to implement all of the committee’s recommendations. Instead of interacting with UN committees, Egyptian authorities continue to attack or attempt to discredit organisations like Alkarama, in spite of the firmly established facts contained in their reports.

“It is becoming a recurrent pattern to see that some Arab governments, including Egypt and the UAE, evade responding to indisputable facts concerning gross violations of human rights, as well as the systemic issues leading their agents to perpetrate these violations in complete impunity, and instead try discredit those who shed light on these violations,” said Mourad Dhina, Executive Director at Alkarama. “These conclusions by an official UN body are indeed a milestone, and let us also not forget that the widespread and systematic use of torture by governments can be characterised as a crime against humanity,” he concluded.