Last month, Boris Johnson questioned whether the higher life expectancy in Ribble Valley when compared to Blackpool is down to “monkey glands” being applied and “royal jelly” being eaten. 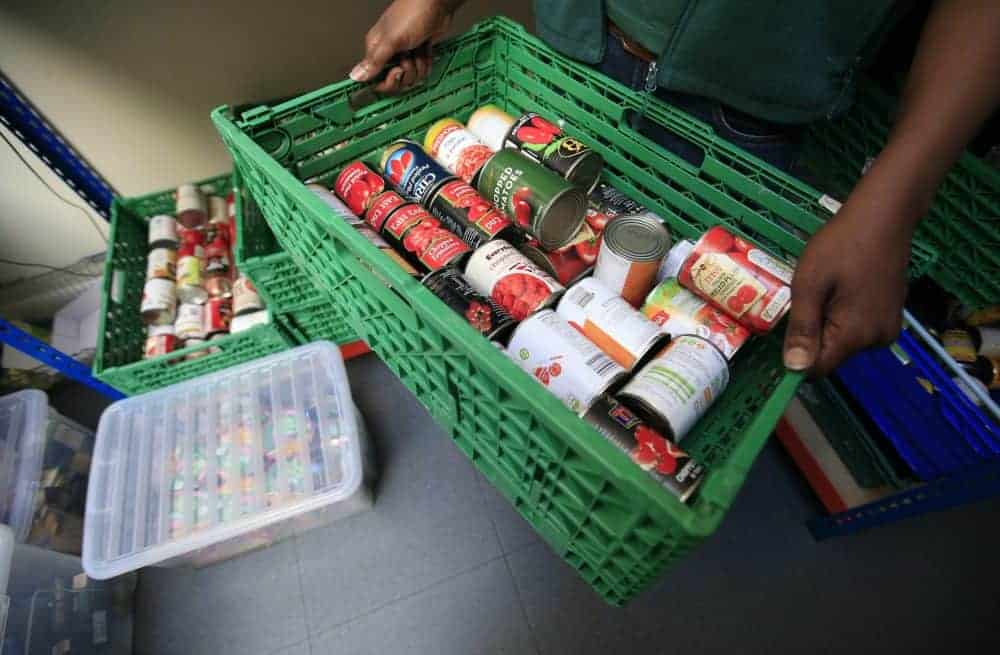 The government has been accused of “ignoring” public health after a new study revealed poverty is causing over 1.3 million avoidable cases of depression in the UK.

A “clear link” between deprivation and poor mental health has been identified, with the northwest of England being hit the most based on findings by the Institute for Public Policy Research and analytics company Lane Clark & Peacock.

The IPPR asked the government to provide a £35 billion money pot for public health, which the group said ministers are “ignoring”, according to The Independent.

The study found there would be a 27 per cent drop in adults with depression in the UK, saving £20 billion every year, if health inequalities were narrowed.

The highest rates of both poverty and depression were found in Wirral, Blackpool, Stoke on Trent, Knowsley and St Helens.

Despite promises by the Tories to “level up” the country, depression levels in August were 10 per cent above pre-pandemic levels, according to the Office for National Statistics.

Last month, Boris Johnson questioned whether the higher life expectancy in Ribble Valley when compared to Blackpool is down to “monkey glands” being applied and “royal jelly” being eaten in the former but not the latter.

But Chris Thomas, IPPR senior research fellow, said “it’s not some royal jelly that explains the shocking health disparities in England”, instead arguing that “it’s clusters of poverty, deprivation and disadvantage”.

“There has been very little progress on health inequalities in the last 50 years. And that’s because of the persistent lack of value placed on public health – to the point that, in a Spending Review after a public health crisis, public health budgets were entirely ignored,” he told The Independent, adding: “We’re calling on ministers to ring fence £35bn every single year, to be spent on cross-Whitehall public health priorities.”

Promises to level up are ‘utterly hollow’

Shadow health secretary Jonathan Ashworth called for the government to act by putting together a strategy.

“The devastating truth is poverty causes illnesses and illness can often trap people in poverty,” he told the paper.

He added: “Promises to ‘level up’ are utterly hollow without meaningful action to tackle deprivation and focus on the impact on physical and mental ill health.

“An overarching, meaningful health inequalities strategy is now more urgent than ever.”

Earlier this year, Boris Johnson insisted his levelling up agenda is “win win” and will not be a case of “robbing Peter to pay Paul”.

He said: “It is vital to understand the difference between this project and levelling down.

“We don’t want to decapitate the tall poppies. We don’t think you can make the poor parts of the country richer by making the rich parts poorer.”

The Department of Health and Social Care has been contacted for comment.

Related: Boris Johnson pledges to level up – but not at the expense of the south