The GL52 postcode saw more serious cases of Covid-19 than anywhere else in the country as of April 3rd. 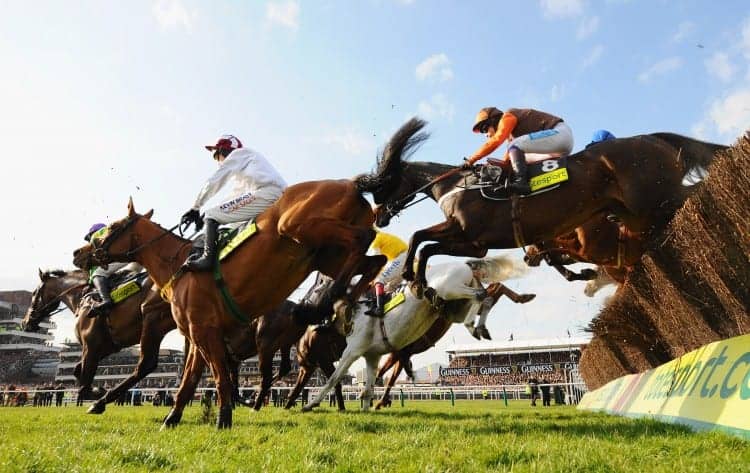 A postcode next to Cheltenham racecourse had the highest number of coronavirus hospital admissions in the county earlier this month.

According to a leaked map seen by GloucestershireLive the GL52 postcode, which covers the north of Cheltenham, saw more serious cases of Covid-19 than anywhere else in the country as of April 3rd.

GL51, where the local railway station is situated, had the second-highest number in the county.

The Cheltenham Festival opened on 10 March with at least 60,000 racegoers in attendance each afternoon, while 68,500 were at the track to see the Cheltenham Gold Cup on 13 March – four days before Boris Johnson announced extensive UK-wide lockdown measures.

Concerns were raised that the event could have helped spread coronavirus across the country after a number of high-profile attendees tested positive for the disease.

A number of other people also claimed they showed symptoms after the event.