About one in six American workers have lost their jobs in the past five weeks. 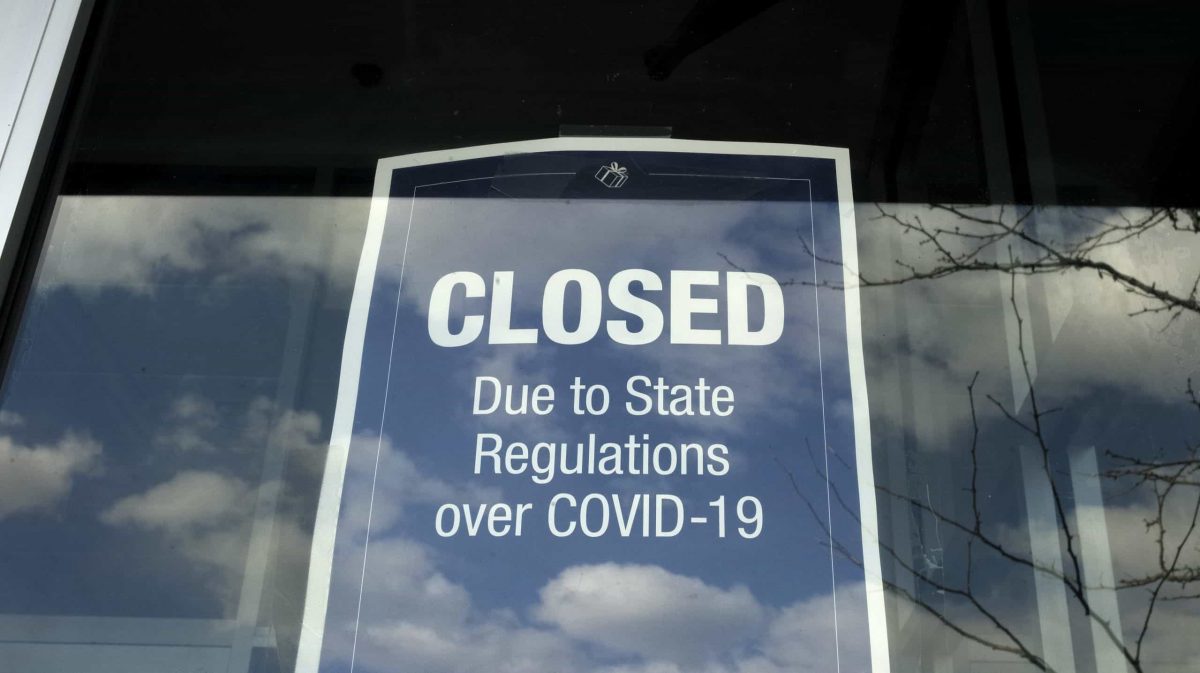 More than 4.4 million laid-off workers applied for US unemployment benefits last week as job cuts escalated due to the coronavirus pandemic.

Roughly 26 million people have filed for jobless aid in the five weeks since the coronavirus outbreak began forcing millions of employers to close their doors.

About one in six American workers have lost their jobs in the past five weeks, by far the worst string of lay-offs on record. Economists have forecast that the unemployment rate for April could go as high as 20 per cent.

The enormous magnitude of job cuts has plunged the US economy into the worst economic crisis since the Great Depression of the 1930s. Some economists say the nation’s output could shrink by twice the amount that it did during the Great Recession, which ended in 2009.

The painful economic consequences of the virus-related shutdowns have sparked angry protests in several state capitals from crowds insisting that businesses be allowed to reopen.

Thursday’s report, showing that the pace of lay-offs remains immense, could heighten demands for re-openings.

Some governors have begun easing restrictions despite warnings from health authorities that it may be too soon to do so without causing new infections.

In Georgia, gyms, hair salons and bowling alleys can reopen on Friday. Texas has reopened its state parks.

The number of people who are receiving unemployment benefits has reached a record 16 million, surpassing a previous high of 12 million set in 2010, just after the 2008-2009 recession ended.

This figure reflects people who have managed to navigate the online or telephone application systems in their states, have been approved for benefits and are actually receiving money.

In some states, many laid-off workers have run into obstacles in trying to file applications for benefits. Among them are millions of freelancers, contractors, gig workers and self-employed people — a category of workers who are now eligible for unemployment benefits for the first time.

“This has been a really devastating shock for a lot of families and small businesses,” said Aaron Sojourner, an economist at the University of Minnesota. “It is beyond their control and no fault of their own.”

Florida has had trouble processing many of its applications. Its figure suggests that the state is finally clearing a backlog of claims from jobless workers.

In Michigan, 17 per cent of the state’s workforce is now receiving unemployment aid, the largest proportion in the country. It is followed by Rhode Island at 15 per cent, Nevada at 13.7 per cent and Georgia at 13.6 per cent.

Just about every major industry has absorbed sudden and severe lay-offs. Economists at the Federal Reserve estimate that hotels and restaurants have shed the most jobs – 4 million since February 15. That is nearly one-third of all the employees in that industry.

Construction has shed more than 9 per cent of its jobs. So has a category that includes retail, shipping and utilities, the Fed estimated. A category that is made up of data processing and online publishing has cut 4.7 per cent.

When the government issues the April jobs report on May 8, economists expect it to show breathtaking losses. Economists at JPMorgan are predicting a loss of 25 million jobs. That would be nearly triple the total lost during the entire Great Recession period.