"Seeing impoverished suburban housing in America that each comes with enough land that, if it were in Britain, we would be able to cram a small housing estate on it, a side road and two vape shops." 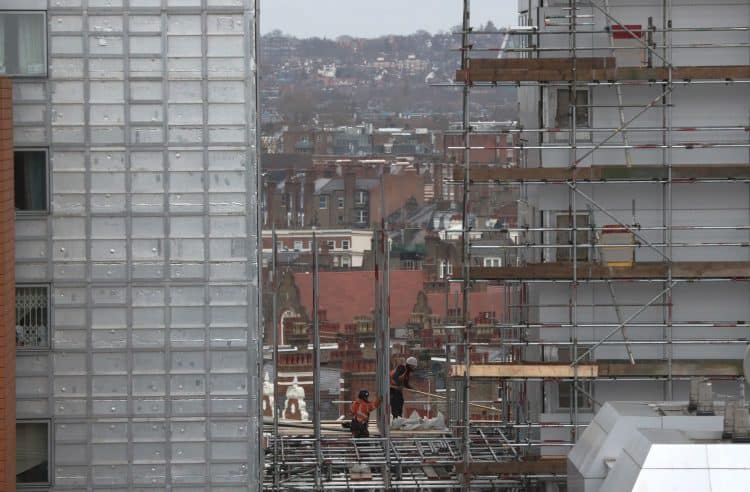 Homeless people who have asked for help from their local council are “trapped” on the streets, sofa surfing and in B&Bs due to a “crippling” shortage of affordable homes, a charity has warned.

Almost half (46%) of those who sought help from their local authority remained homeless after their contact with the housing team ended, according to a survey by Crisis.

Without enough housing stock, councils are increasingly having to rely on expensive temporary accommodation or push people towards the private rented sector, it said.

According to its new report, titled I Hoped There’d Be More Options, 58% of those who had contacted housing teams for support did not think their living situation was suitable for their needs.

This was for reasons including their homelessness not being resolved, their accommodation being temporary, affordability concerns and poor-quality conditions.

The title read: Seeing impoverished suburban housing in America that each comes with enough land that, if it were in Britain, we would be able to cram a small housing estate on it, a side road and two vape shops

Don’t be absurd. It’ll be some luxury flats that are only available to rent. The shops will compliment the concierge and ridiculous service charges

I was watching a documentary a while ago and they were in the “the hood” and they were talking about how poor they were while living in houses with rooms bigger than my flat.

I watched a video about planning legislation in America. Apparently in the suburban areas they can only build detached homes. This means ‘the hood’ can’t get terraced houses, or semi detached homes. Large detached homes is all they can get in these areas. Which brings it’s own issues, with high costs to heat and maintain. I’ll try and find the video it was pretty good.

Probably not much consolation. “Hooray, we have lots of room to starve in!”

The quality of those American houses, however, makes even the shittiest new-build in Slough look like Buckingham Palace by comparison.

Funnily enough that is one of the causes of their poverty. All those big buildings and all that open space means more miles of road and everything else to maintain, more fuel to get places, just more expense overall. And correspondingly fewer people to pay for it. It’s a major reason American cities are perennially cash strapped and on the point of bankruptcy. So no money to spend on lifting up. Also why they freak out when their petrol prices go up to even half of ours.

If you could wave a wand and make American cities as dense as ours you’d solve half their problems right there. But of course they insist they like it their stupid way.

Tbf most ppls living rooms are bigger than my flat