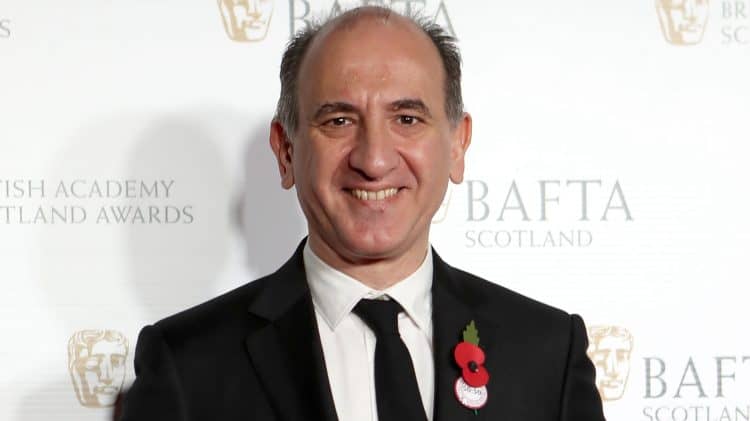 The Prime Minister received a mix of cheering and boos from onlookers as he entered St Paul’s Cathedral for the service of thanksgiving.

Boris Johnson arrived at the cathedral in a black Range Rover and walked up the steps with wife Carrie Johnson to attend the event on Friday.

During the ceremony the Prime Minister gave a reading from the New Testament.

In response, comic genius Iannucci, wrote on Twitter: “Hats off to the organisers who fixed it for him to read out from Philippians 4 ‘Whatever is true…think about such things.’”

A Church of England bishop has joined calls for Boris Johnson to resign, saying he “obviously” lied over lockdown parties in Downing Street.

The Rt Rev Dr Alan Wilson, the Bishop of Buckingham, said the Prime Minister’s claims he did not realise what was going on were “nonsense” and that the country needed a leader it could trust.

His intervention came on a day where Mr Johnson was booed by some in the crowd as he arrived with his wife, Carrie, to attend the national service of thanksgiving for the Queen at St Paul’s Cathedral.

But asked on Times Radio if Mr Johnson should resign, Dr Wilson said: “The only answer is yes. I’m an Army baby and what they used to say in the Army was you can trust anybody, but you can’t trust a liar.

“In all sorts of contexts, you have to be able to trust the people who lead you, who represent you.”

He said the Prime Minister’s excuses – “oh I didn’t realise, I was ambushed by a cake” – were clearly nonsense and that he was “obviously” an out and out liar.

“I mean, everybody makes mistakes. And I think people are very tolerant about that. But I think it’s very difficult to trust a liar.”