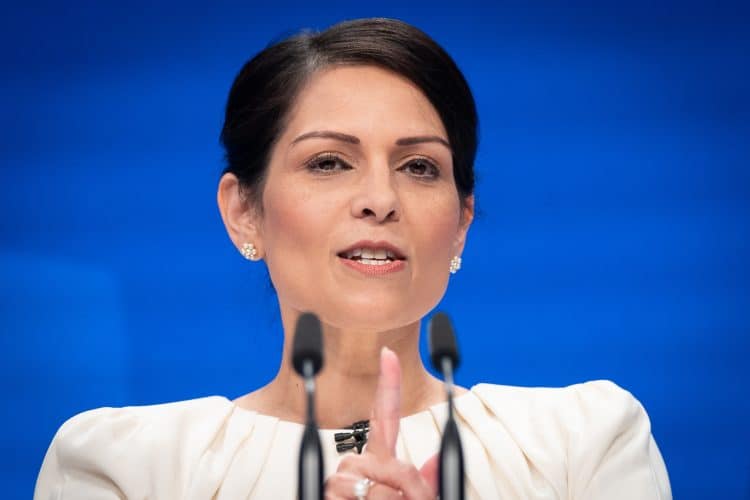 Priti Patel arrived at St Paul’s Cathedral for the National Thanksgiving Service during the Platinum Jubilee in a startling pink outfit. It didn’t take long before social media compared her to a Harry Potter character.

It comes as she has told Tory MPs pushing for the Prime Minister to resign to “forget it”.

“Look at what is going on in the world right now, look at the challenges that we face domestically. We can’t ignore those.

“Our job is to deliver on the people’s priorities. They won’t thank the Conservative Party for talking about itself at a time when people have anxieties, concerns, apprehensions.”

Patel almost stole the show with her bright pink dress and hat, which immediately earned her comparisons to Professor Umbridge from Harry Potter.

Dolores Umbridge was the Senior Undersecretary to the Minister for Magic and was characterised for her cruel treatment of the students at Hogwarts.

Related: Do you agree with this Guardian reader’s takedown of Thatcher’s statue?