The government has rerun the Ofcom recruitment process in an effort to get ex-Mail editor Paul Dacre appointed. 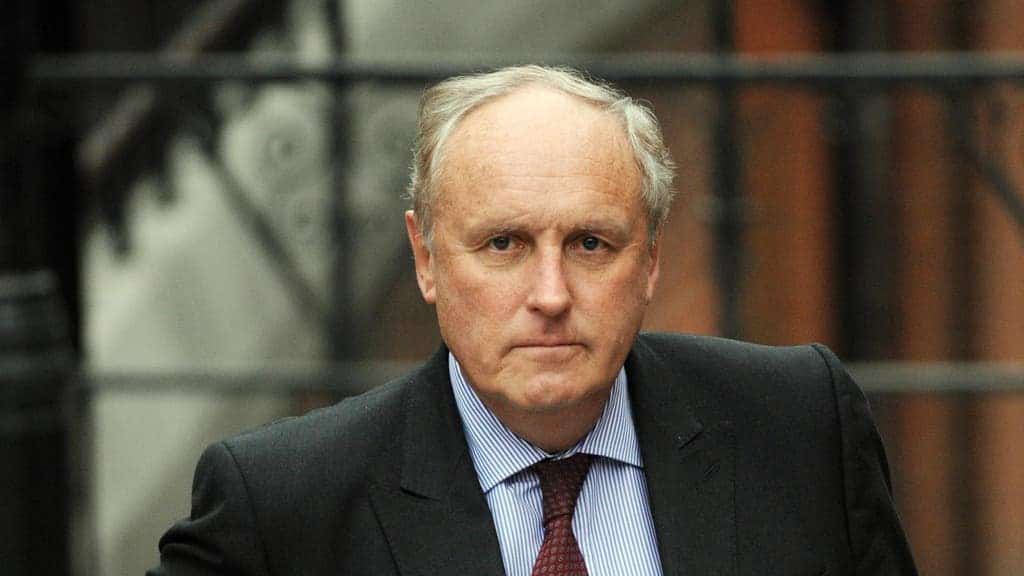 An ex-Tory adviser who is married to a Conservative MP will help pick the next chair of media regulator Ofcom, the government has said.

Michael Simmonds worked as an adviser to Tory ministers during the 1990s before co-founding polling firm Populus. He is married to former schools minister Nick Gibb – and consequently the brother-in-law of the BBC board member Sir Robbie Gibb, a former Downing Street communications chief under Theresa May.

According to The Guardian, Simmonds will sit on the interview panel that will decide which applicants meet the Ofcom job description.

The former Daily Mail editor Paul Dacre has long been the preferred choice of ministers in May – but the government was forced to rerun the entire recruitment process after he failed the final interview round and was deemed “not appointable”.

Despite reports that the government was struggling to find people to take part in the interview process, the job description was rewritten to favour a more adversarial candidate.

Dacre, if he is successful, will have a wide-ranging brief, ranging from social media regulation to television broadcasts and the postal service.

The three-strong Ofcom interview panel is helmed by senior civil servant Sue Gray – but the other two interviewers both have connections to Robbie Gibb.

Alongside Simmonds, the other external interview is lobbyist Michael Prescott – who the Financial Times has described as “a friend of Robbie Gibb”.

Labour has accused Tory MPs of raking in hundreds of thousands of pounds in consultancy fees as it sought to keep up the pressure on Boris Johnson over Westminster “sleaze”.

The claims came after the prime minister warned MPs they must obey Westminster rules regulating their outside interests if they want to continue taking second jobs.