"The Icelandic shorter working week journey tells us that not only is it possible to work less in modern times, but that progressive change is possible too." 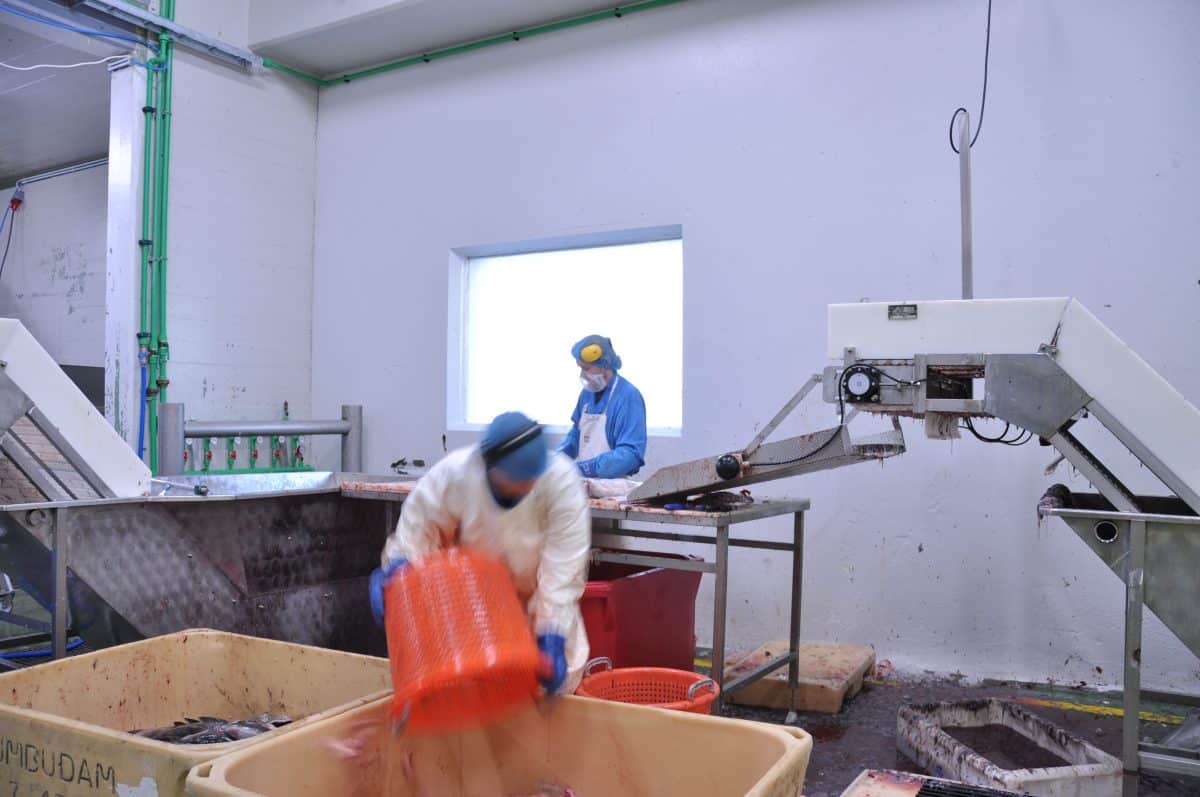 Researchers have heralded the “overwhelming success” of the world’s largest-ever trial of a four-day working week in Iceland, saying it should now be tested in the UK.

More than 1 per cent of Iceland’s working population took part in the pilot programme which cut the working week to 35-36 hours with no reduction in overall pay.

Joint analysis by think tanks in Iceland and the UK found that the trials, which ran from 2015 to 2019 and involved more than 2,500 people, boosted productivity and wellbeing and are already leading to permanent changes.

Icelandic trade union federations, which collectively negotiate wages and conditions for most Icelandic employees, have already begun to negotiate reduced working hours as a result.

The researchers estimate that as a result of new agreements struck in 2019-2021 after the trials ended, 86 per cent of Iceland’s entire working population now either have reduced hours or flexibility within their contracts to reduce hours.

“The Icelandic shorter working week journey tells us that not only is it possible to work less in modern times, but that progressive change is possible too,” said Gudmundur D. Haraldsson, a researcher at Alda.

“Our roadmap to a shorter working week in the public sector should be of interest to anyone who wishes to see working hours reduced.”

Will Stronge, director of research at Autonomy, added: “This study shows that the world’s largest ever trial of a shorter working week in the public sector was by all measures an overwhelming success.

“Iceland has taken a big step towards the four-day working week, providing a great real-life example for local councils and those in the UK public sector considering implementing it here in the UK.”

The idea of a four day week has some support in the UK, with 45 MPs from parties including Labour, SNP, Plaid Cymru, the SDLP and the Green Party signing an early day motion calling on the government to set up a commission to examine the proposal.

A poll published in July last year conducted by Survation found that 63 per cent of the public support the idea of a four-day week with no loss of pay, while only 12 per cent oppose.

Related: Johnson urged to call in the army to avoid food shortages