Pollution is killing over 50,000 Britons and nine million across the globe each year. Pollution has been blamed on killing 50,235 or 8.30 per cent of all UK deaths in 2015. Overall the rate of death attributable to pollution in the UK was 78.68 per 100,000 deaths. Most of these deaths are due to non-communicable […] 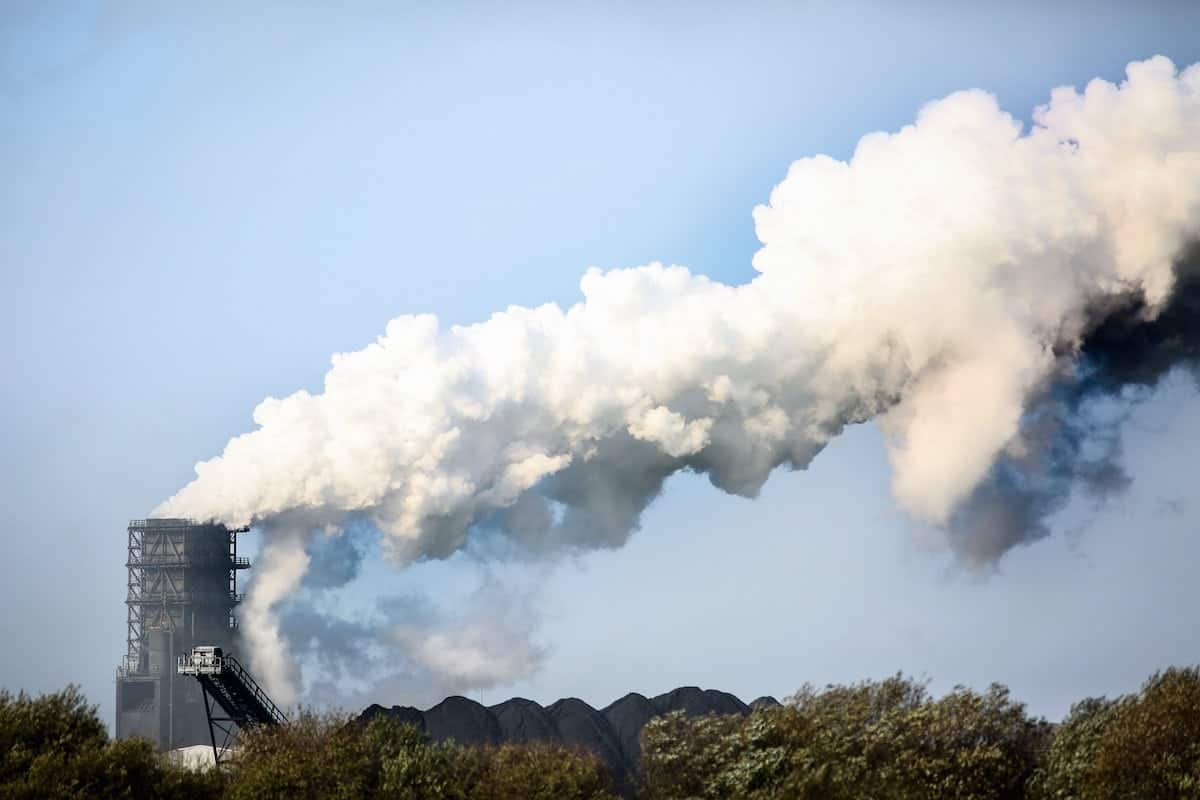 Pollution is killing over 50,000 Britons and nine million across the globe each year.

Most of these deaths are due to non-communicable diseases caused by pollution such as heart disease, stroke, lung cancer and chronic obstructive pulmonary disease (COPD).

Yet the toll is greatest in poor and developing countries with 92 per cent of all pollution-related deaths occurred in low- and middle-income countries, and in rapidly industrialising countries such as India, Pakistan, China, Bangladesh, Madagascar and Kenya.

The greatest numbers of deaths due to pollution occurred in India causing 2.5 million deaths and China 1.8 million.

In these poor and developing countries deaths due to pollution can account for up to one in four deaths and this may be an underestimate.

Water pollution from poor sanitation and unsafe drinking water killed 1.8 million as a result of gastrointestinal diseases and parasitic infections.

Workplace-related pollution from exposure to toxins and carcinogens killed 800,000 in 2015 and .

Lead pollution was linked to 500,000 deaths that resulted from high blood pressure, renal failure, and cardiovascular disease caused by lead in adults.

But soil pollution from heavy metals or chemicals are not adequately researched and were not included in the study.

The study published in The Lancet estimated welfare losses due to pollution cost more than $4.6 trillion each year, equivalent to 6.2 per cent of global economic output.

The Lancet Commission on Pollution and Health is a two-year project that has involved more than 40 international health and environmental authors.

It used data from the Global Burden of Disease study to bring brings together comprehensive estimates on the effects of pollution on health, provides economic costs, and reveals the extent of contaminated sites across the world for the first time.

Commission co-lead Professor Philip Landrigan at the Icahn School of Medicine at Mount Sinai, said: “Pollution is much more than an environmental challenge – it is a profound and pervasive threat that affects many aspects of human health and wellbeing.

“It deserves the full attention of international leaders, civil society, health professionals, and people around the world

“Despite its far-reaching effects on health, the economy and the environment, pollution has been neglected in the international assistance and the global health agendas, and some control strategies have been deeply underfunded.

“Our goal is to raise global awareness of the importance of pollution, and mobilise the political will needed to tackle it, by providing the most in-depth estimates of pollution and health available.”

As countries develop and industrialise, the type of pollution and the related health problems they face change

Deaths associated with water and household air pollution have reduced from 5.9 million deaths in 1990 to 4.2 million in 2015.

But pollution was not inevitable if tough anti-pollution laws and regulations are introduced.

Commission co-lead, Richard Fuller of Pure Earth, USA added: “In order to tackle pollution, we must prioritise it as an issue that affects us all, integrating it into health planning, and increasing funding to allow more research into pollution, such as monitoring pollution and its effects, and developing ways to control pollution

“Pollution can be eliminated, and pollution prevention can be highly cost-effective – helping to improve health and extend lifespan, while boosting the economy.

“This has been seen in high-income and some middle-income countries where legislation has helped to curb the most flagrant forms of pollution, and has led to cleaner air and water, lower blood lead concentrations, removal of hazardous waste sites, and less polluted and more liveable cities.”

Commenting Dr Pamela Das, Senior Executive Editor, and Dr Richard Horton, editor-in-chief of The Lancet added: “As the report shows, no country is unaffected by pollution.

“Human activities, including industrialisation, urbanisation, and globalisation, are all drivers of pollution.

“We hope that the findings and recommendations from this Lancet Commission will also marshal action in the health and development sectors, and persuade leaders at the national, state, provincial, and city levels to make pollution a priority.

“Although there is some activity on pollution internationally, much more is needed.

“Pollution is a winnable battle.”