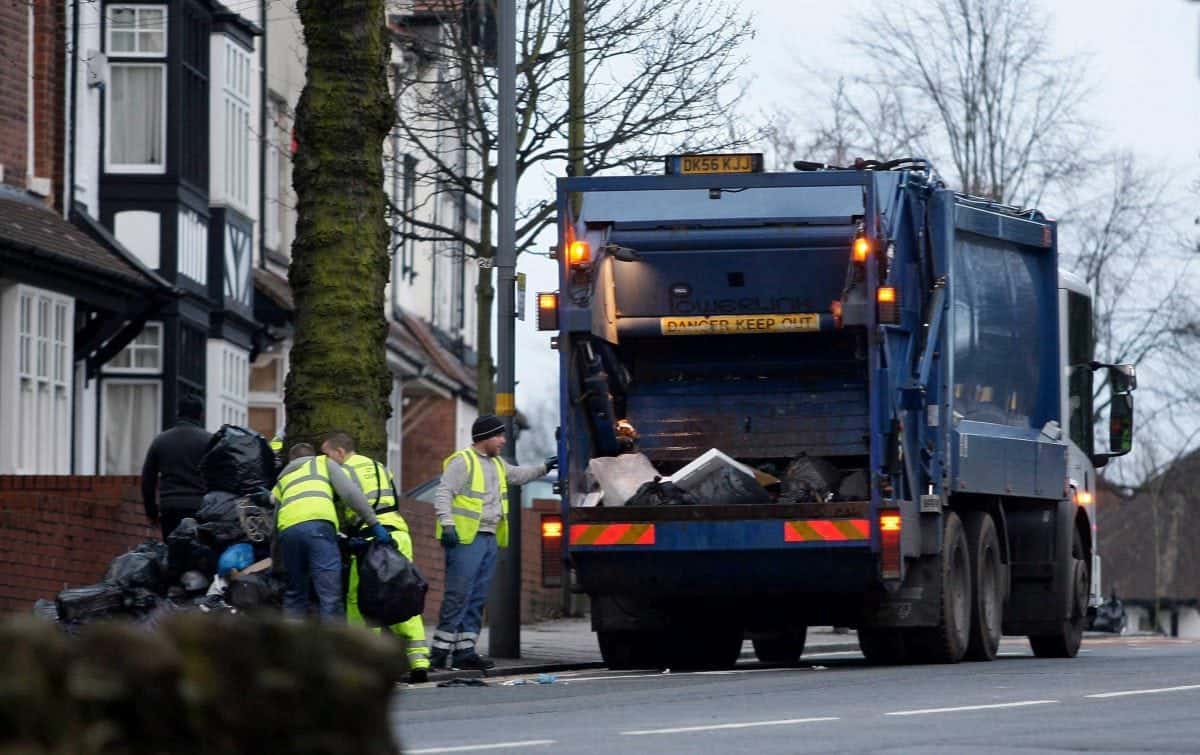 Police in a town rocked by the “UK’s worst ever child-grooming scandal” are now training Bin men to spot signs of sex abuse due to limited resources.

Telford and Wrekin Council along with West Mercia Police are training refuse collectors how to look out for paedophiles during their morning rounds.

They will also be advising hotel workers, shopkeepers, taxi drivers and firefighters on how to spot the tell-tale signs of child sexual exploitation in the Shropshire town.

Telford is still reeling from a scandal which saw claims that hundreds of minors were abused over a four decade period by “groups of mainly Asian men” targeting vulnerable white teenagers.

As a result, the force and local authority are now teaching bin men to question why children could be on the streets early in the morning and report suspicious vehicles.

He said: “We are looking at who is best placed to identify any concerning behaviour.

“We have worked with Telford Shopping Centre staff and the main hotels and binmen around CSE and vulnerability and in general terms how to look after each other.

“I’ve got a limited number of police officers and we’re trying to ensure that Telford is as safe as possible.

“So we’re trying to educate and ensure that we have eyes and ears across the town at all times.

“We’re also working with housing officers and the fire service.

“It’s just asking people to have a questioning mindset and providing them with the tools to report it.

“It’s a rolling programme and we’re going to expand it out.” 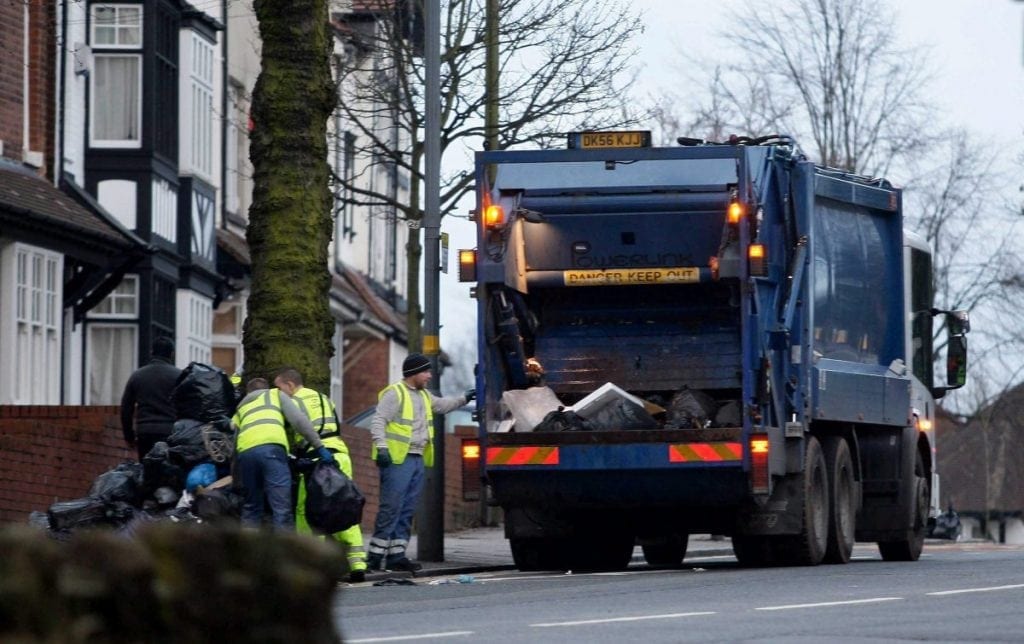 Seven men were jailed in 2013 after Operation Chalice, a police inquiry into child prostitution in the Telford area.

In recent years there have been 39 reports of sexual grooming across the county.

Between January 2010 and December last year there have been 18 reports across Shropshire’s policing area and 21 reports in Telford & Wrekin.

The victims were aged between 10 and 15 at the time of the offences, a Freedom of Information request revealed.

Back in 2016 a martial arts coach was arrested by police after hotel staff rang the NSPCC with concerns when questioning a teenager he was sharing a room with.

Matthew Kendall, 39, of Telford, was being investigated for grooming offences when he killed himself in October 2016.

The council have agreed to launch an independent inquiry, after the claims the town has endured a persistent problem with abuse, and set aside £350,000 to pay for it.

Supt Harding added: “The majority of sexual offences that we investigate now are not recent offences, my priority is making sure people report crime, we are investigating yesterday’s offences.

“We do a huge amount of work with educating young children about how to keep safe online.

“We advise them about Facebook, Instagram, Snapchat. They often get accounts and have thousands of friends but they don’t actually know that many people.

“The key points of advice to parents are making sure that they know what their children are doing, for example not letting the kids have their phones in their bedrooms when they’re meant to be asleep and supervising what they are doing.

“If parents have concerns often the best place to approach is the school, they have material about how to keep children safe online.”

Tim Walters, from Veolia, which run’s Telford’s bin collections, said: “It is a question of getting the right message across for the bin men so they can help the communities they serve.”