Any sympathy for the victims, Rachel? 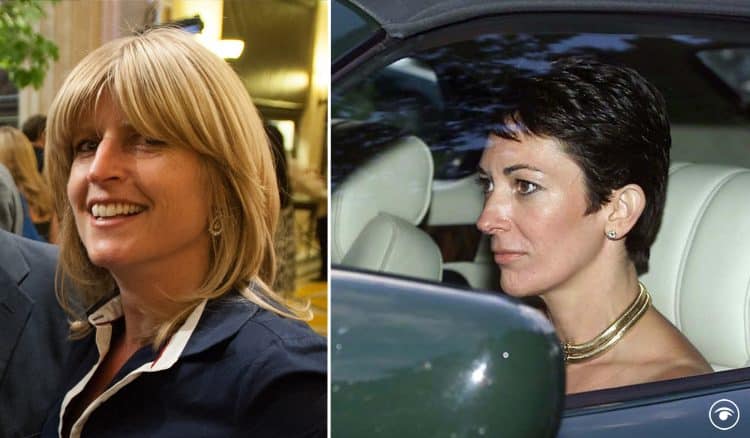 Rachel Johnson said it is hard not to feel a “batsqueak of pity” for Ghislaine Maxwell, the British socialite charged with helping Jeffrey Epstein sexually abuse girls and women.

In a colourful article for The Spectator magazine, the prime minister’s sister claimed her brother was a university friend of Maxwell, saying she saw the two relaxing together in the junior common room of Balliol College, Oxford, where they were contemporaries in the 1980s.

The “shiny glamazon” Maxwell had her high-heeled boot “resting on my brother Boris’s thigh” as she held forth to fellow students, she said.

Ms Johnson remained vague about how well her brother knew Maxwell at the time, but her decision to publicly link them will be an embarrassment for the prime minister at a time when Maxwell is facing one of the most high-profile trials of the decade.

Ms Johnson said it was hard not to feel pity for Maxwell for her extended detention awaiting trial.

“I intersected briefly with her at Oxford,” she wrote.

“As a fresher, I wandered into Balliol JCR one day in search of its subsidised breakfast granola-and-Nescafé offering and found a shiny glamazon with naughty eyes holding court astride a table, a high-heeled boot resting on my brother Boris’s thigh.

“She gave me a pitying glance but I did manage to snag an invite to her party in Headington Hill Hall — even though I wasn’t in the same college as her and Boris.

“I have a memory of her father, Bob, coming out in a towelling robe and telling us all to go home.”

Ms Johnson said that “fairweather friends” would not now reveal they attended Maxwell’s party, adding: “You only know who your real chums are when you’re in the gutter.”

Rachel Johnson was trending on Twitter shortly after the piece was published.