He said her behaviour is "straight from the Meghan and Harry playbook", branding her "shameful" in his Daily Mail column. 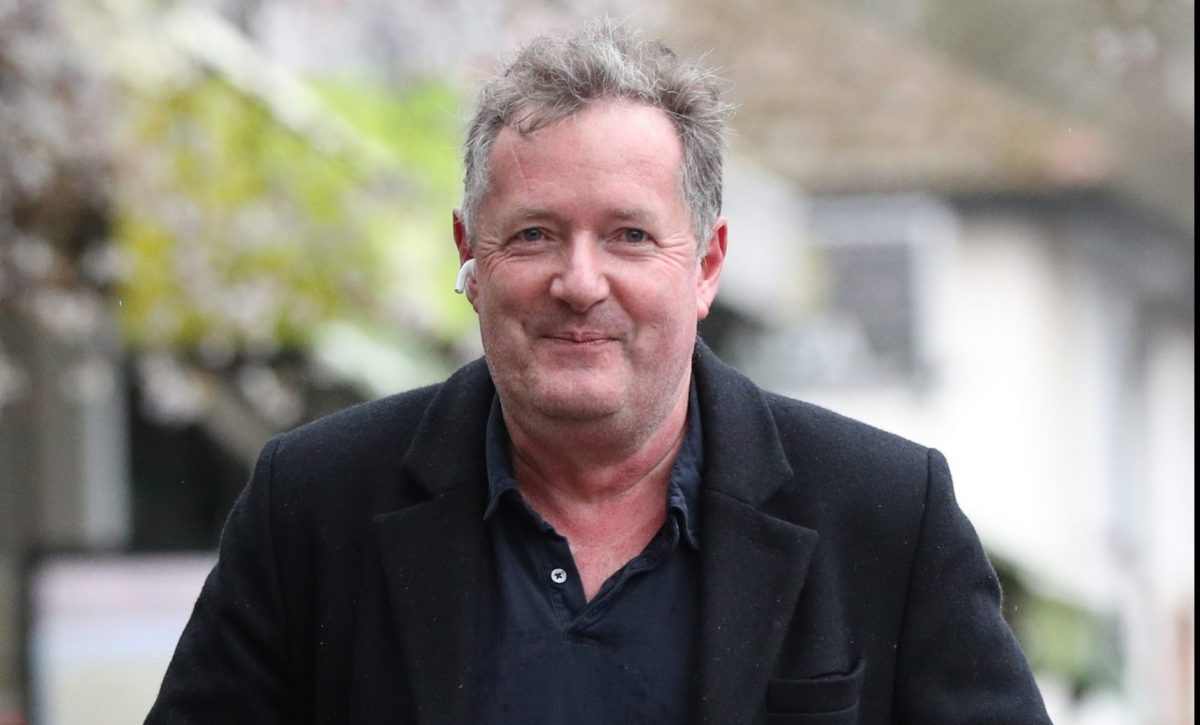 Piers Morgan has been at it again this week after he took a swipe at Adele for supposedly exploiting her “son’s pain” in a bid to sell more albums.

The former GMB host branded the Easy on Me singer ”shameful” in his Daily Mail column, adding that her “behaviour is straight from the Meghan and Harry playbook, right down to invading her own privacy to America’s foremost TV therapist, Oprah Winfrey”.

Noting that he actually likes Adele, he said: “Has she given a moment’s thought to how Angelo (her son) might feel when he grows up to have had his agonizing conversations with his sobbing mum about her decision to dump his dad broadcast to the world?”

He added that “she’s crossed a line by exposing her young son’s innermost feelings to public scrutiny in such a soul-baring, intimate way.”

“And worse, she’s done it for attention, money, and sales. Sorry, Adele – but I find that shameful, and given all your pleas for privacy, horribly hypocritical.”

In her upcoming album 30, due to release on Friday, Adele addresses struggles after divorcing her husband Simon Konecki in 2019 as well as exploring her relationship with her nine-year-old son, Angelo.

According to reports, in the song My Little Love, Angelo can be heard trying to stop his mum from crying.

“I’m so sorry if what I’ve done makes you feel sad,” she sings before saying to her son, “tell me you love me.” He replies: “I love you, one million per cent. I feel like you like me too.”

“You know Mummy doesn’t like anyone else like I like you, right?” she adds. “Mummy’s been having a lot of big feelings lately, I’m confused and I don’t know what I’m doing.”

Related: PM’s sister says it’s hard not to feel ‘a batsqueak of pity for Ghislaine Maxwell’