Opposition parties have pushed for the PM to disclose her finances and wealth after it was discovered she had set up a “blind trust” to handle her investments. A “blind trust” allows a way for a person to keep a stock and share portfolio away from the public gaze and a private matter. The use […] 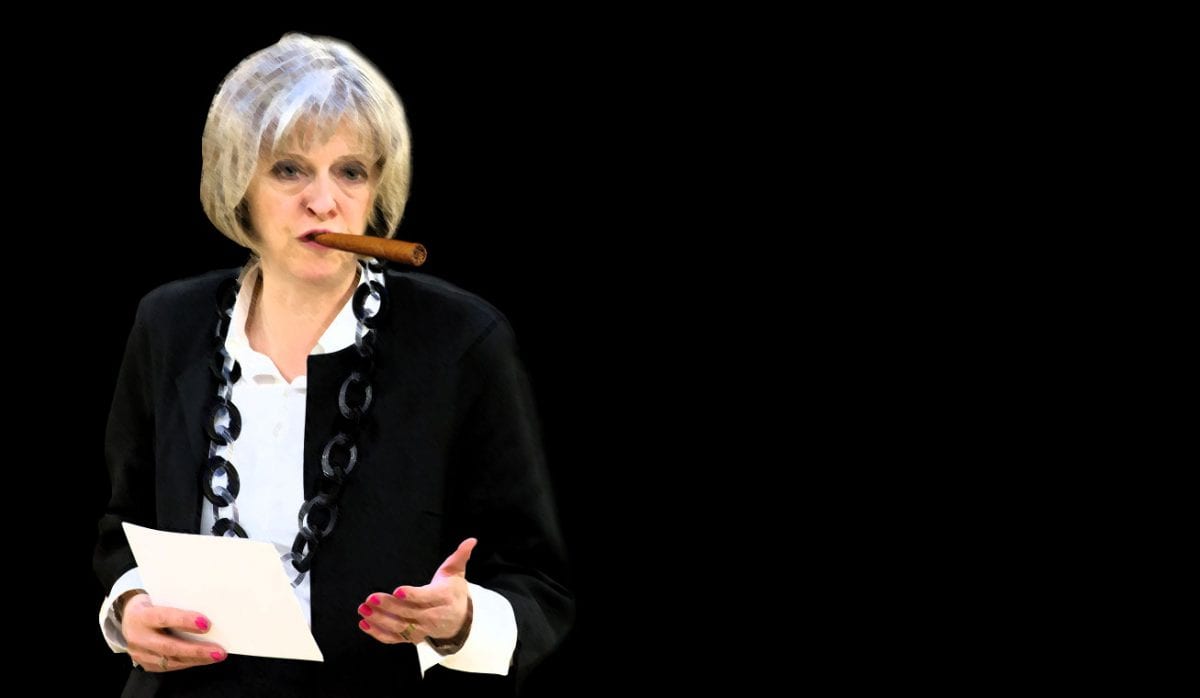 Opposition parties have pushed for the PM to disclose her finances and wealth after it was discovered she had set up a “blind trust” to handle her investments.

A “blind trust” allows a way for a person to keep a stock and share portfolio away from the public gaze and a private matter. The use of this type of financial arrangement, might feel like a one rule for us and one rule for them, to the general public struggling to manage their household finances without the luxury of dividend paying investments.

After the tax situation of the Cameron family emerged, while he was PM, the public are more demanding than ever to know how much and where our political leaders income is.

David Cameron had actually relinquished all of his shares just before he became PM but his later father’s tax arrangements came into question. Tony Blair, ex-Labour PM, used a blind trust in the 90s.

The public want to ensure prominent political figures are not taking advantages of tax loopholes and other methods not available to the general public, to keep as much of their wealth as possible, even if it is through legal means.

The trust’s value was not published, but last year Mrs May revealed she had made £19,564 in dividends from her investments over four years.

A Downing Street spokeswoman said: “Blind trusts are a well-established mechanism for protecting ministers in the handling of their interests, as they are not involved in any decisions on the management, acquisition or disposal of items in the trust. She set it up when she became prime minister.”

It has been a tough week for the Daily Mail