By Joe Mellor, Deputy Editor David Cameron will be making a statement to Parliament after his tax affairs revealed he may have sold off another huge amount of shares back in 2010. He will be questioned about a new stash of shares worth £72K according to the Mirror. Cameron has already admitted he sold off […] 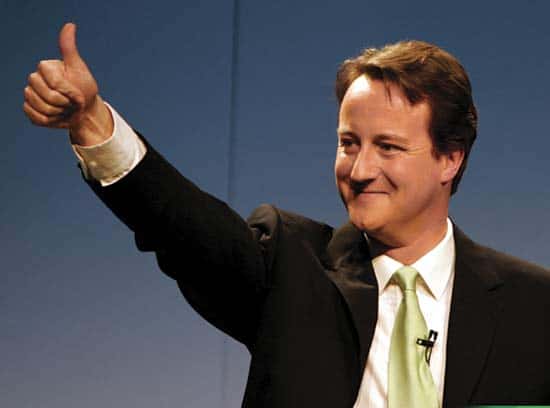 David Cameron will be making a statement to Parliament after his tax affairs revealed he may have sold off another huge amount of shares back in 2010.

He will be questioned about a new stash of shares worth £72K according to the Mirror. Cameron has already admitted he sold off £31k worth of shares from his stake in his late father’s shady offshore fund.

Currently Downing Street are staying tight lipped if there are other tax haven firms the PM may have had an investment in or still maintains an interest.

Tory Armed Forces Minister Penny Mordant admitted people’s faith in the PM has been badly damaged, she said: “I think what this is about is trust. “And he has to now demonstrate and build up that trust and rapport with the general public.”

Labour Leader Jeremy Corbyn said: “There are big questions that have to be put to him by Parliament.”

Last week was tough for Cameron, with calls for him to resign, and this week could be even more troublesome for the beleaguered PM.

He finally published details of his last six tax returns over the weekend. The figures made interesting reading, revealing a large second home income from his home in Notting Hill and also indicated that a £200k gift from his mother, might have been an inheritance tax dodge.

Luckily for Cameron cutting the top rate of tax from 50p to 45p has “made” him another £2,50 a year since the changes where brought in.

The Chancellor has so far refused to answer questions about any past offshore investments; he has a stake in his family’s posh wallpaper firm, whose tax affairs may also now come into question.

Tory Amber Rudd, along with others, are battling to resist plan to publish MPs tax affairs, she said: “I think we have to think very carefully about the balance between transparency and privacy. We don’t want to put people off who might have substantial assets… I don’t think it’s necessarily the right way to go.”

Shadow Chancellor John McDonnell has already published his tax return and so has SNP leader Nicola Sturgeon. Lib Dem leader Tim Farron will publish his tax return in the next couple of days.