Royal Ascot is an annual thoroughbred racing event which takes place in June in the racecourse with the same name. It is regarded as the most popular race meeting in the UK as it attracts over 300,000 spectators each year, more so than other in horse racing. The meeting, which is attended by the Queen, dates […]

by Ollie McAninch
in Racing 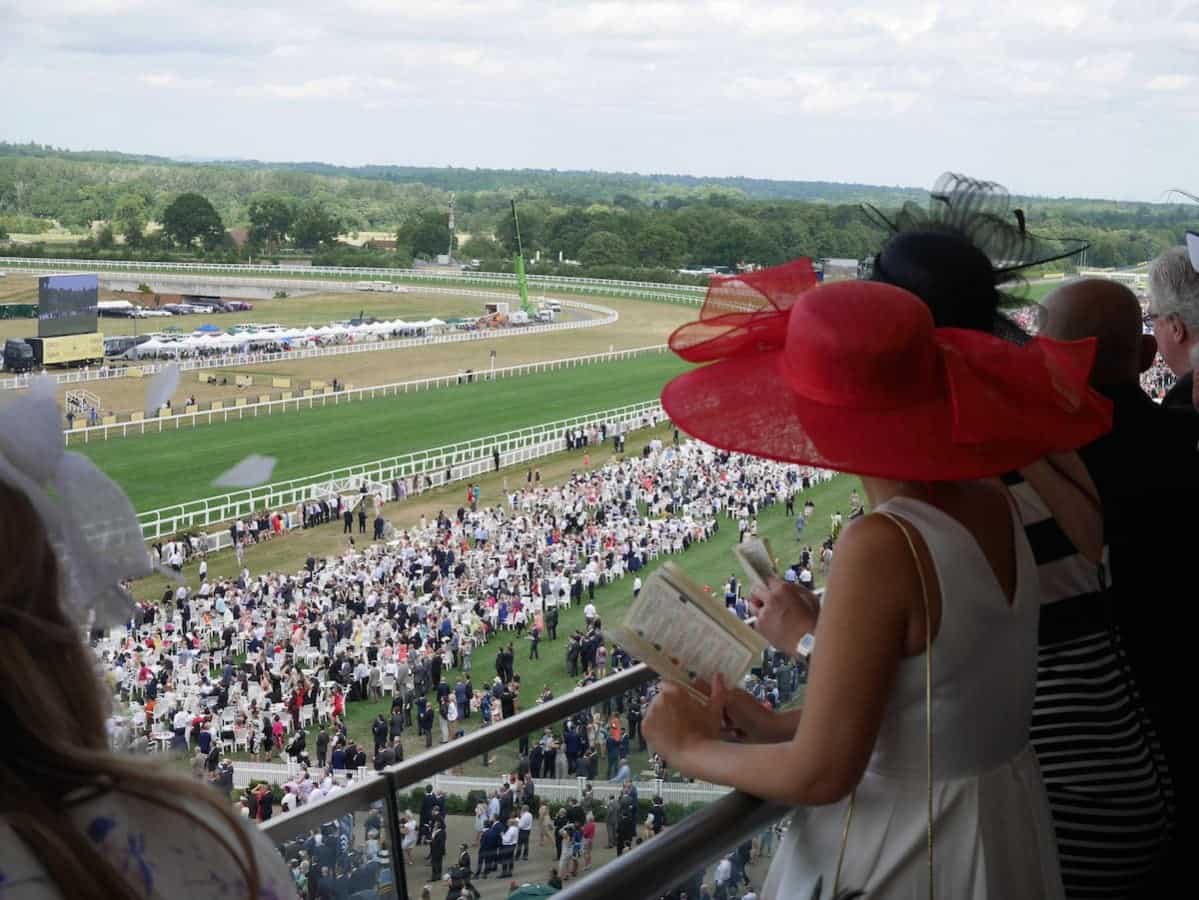 Royal Ascot is an annual thoroughbred racing event which takes place in June in the racecourse with the same name. It is regarded as the most popular race meeting in the UK as it attracts over 300,000 spectators each year, more so than other in horse racing. The meeting, which is attended by the Queen, dates back to 1711 when Queen Anne founded the racecourse in Berkshire. The first ever race which took place there was in August of that year and was named ‘Her Majesty’s Plate’.

In 2017 there will be eight Group One races, the highest class in the sport. Over £6.5 million will be on offer in prize money as the best horses from around the world compete in their respective divisions.

According to estimates, over £100 million will be bet on the meeting as only the Cheltenham Festival in March attracts more turnover at a race meeting, while the Grand National is by far their single biggest race of the year in terms of number of bets struck and total income.

The feature race of the week is the Ascot Gold Cup where the horse known as Order of St George is the 5/2 favourite to follow up his success in the race in 2016. If you are looking to place a bet on Aidan O’Brien’s talented runner, you’d be wise to compare the odds on offer across the UK horse racing betting sites as his price varies on different domains. Of course, the bookmakers have different views on his chances of retaining his crown so a little research and comparison will be to punters’ benefit.

In 2014, the Ascot racecourse commissioned a report to look at the economic impact of the Royal meeting in June. They found that 6000 temporary staff were employed at the meeting to go with the 70 full-time workers the course employs. Due to the cleaning up task involved after each day’s racing to get the venue prepared for the next day, 2400 cleaners have to work on a 24-hour cycle throughout the week.

Not only is Royal Ascot known for its high-quality racing, it is also synonymous with fashion. The racecourse has a very strict dress code for the meeting. Most racegoers choose to hire their outfit and hat for the week which means that the lead up to Royal Ascot this is the busiest time of the year for formal wear clothing specialists in London.

With hotels and inns limited around Ascot area, many racegoers will stay in London and travel to the course by train each day. This a big boost to the hospitality industry in the nation’s capital as the majority of the approximate 300,000 spectators need somewhere to stay.

Organisers start planning for next year’s Royal Ascot as soon as the meeting finishes. It is one of the biggest sporting events to take place in the UK each year and without it, the London economy would take a big hit.