When plastic bags break down on beaches, in parks - or even in the sea - they emit the greenhouse gases methane and ethylene, say scientists 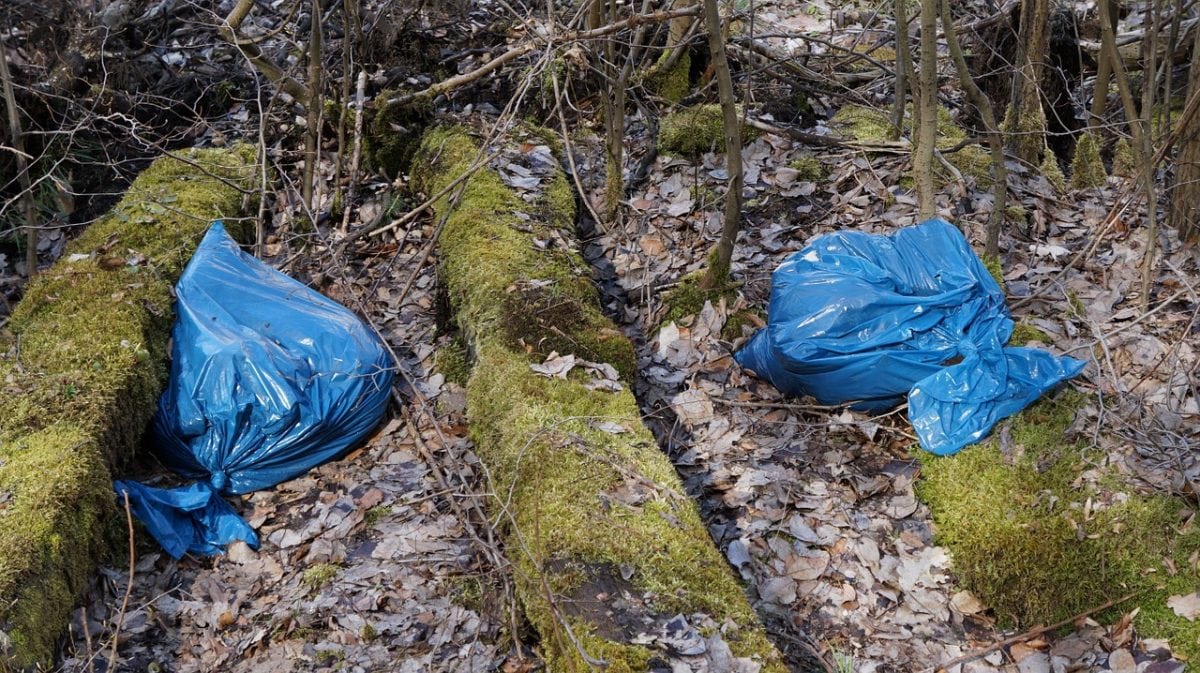 When plastic bags break down on beaches, in parks – or even in the sea – they emit the greenhouse gases methane and ethylene, say scientists.

Plastics are known to damage the environment by harming ecosystems – but it’s the first time they’ve been linked to climate change.

It means sea levels and temperatures could rise even quicker than forecasters predict – as the issue has not been factored in.

Polyethylene used in shopping bags is the most produced and discarded synthetic polymer globally – and was found to be the most prolific emitter of both gases.

Study senior author Professor David Karl, of the University of Hawaii at Manoa School of Ocean and Earth Science and Technology, said: “Plastic represents a source of climate-relevant trace gases that is expected to increase as more plastic is produced and accumulated in the environment.

“This source is not yet budgeted for when assessing global methane and ethylene cycles – and may be significant.”

Production of plastics – which started nearly 70 years ago – is expected to double over the next two decades.

Their durability and low cost makes them attractive even though they are known to release a variety of chemicals during degradation – endangering organisms and ecosystems.

Now the latest study reveals the universal production of methane and ethylene by the most common plastics when exposed to sunlight.

The US team described the discovery reported in PLOS ONE as “unexpected.”

They tested a wide range of plastics including polycarbonate, acrylic, polypropylene, polyethylene terephthalate, polystyrene and both high and low density polyethylene (LDPE).

The researchers also found the emission rate of the gases from virgin pellets of LDPE increased during a 212-day experiment.

This debris produced when plastic bags break down in the oceans also gave off greenhouse gases when exposed to sunlight.

And once initiated by this solar radiation the emission of these gases continued – even in the dark.

Lead author Dr Sarah-Jeanne Royer, of the Centre for Microbial Oceanography at Hawaii University, said: “We attribute the increased emission of greenhouse gases with time from the virgin pellets to photo-degradation of the plastic, as well as the formation of a surface layer marked with fractures, micro-cracks and pits.

“With time, these defects increase the surface area available for further photo-chemical degradation and therefore contribute to an acceleration of the rate of gas production.”

She said smaller ‘microplastics’ – tiny particles that are eventually produced in the environment by degradation – could further accelerate greenhouse gas production.

Greenhouse gases directly influence climate change – affecting sea level and global temperatures along with ecosystem health on land and in the ocean.

They also trigger storms which increase flooding, drought and erosion.

Dr Royer said: “Considering the amounts of plastic washing ashore on our coastlines and the amount of plastic exposed to ambient conditions, our finding provides further evidence that we need to stop plastic production at the source – especially single use plastic.”

She is now working to develop estimates of the amount of plastic exposed to the environment in oceanic and terrestrial regions across the world in order to constrain the overall greenhouse gas emissions from plastics.

Sir David Attenborough revealed during Blue Planet 2 that “we dump eight million tonnes of plastic into the sea every year” which is killing and harming marine life.

Turtles eat plastic bags mistaking them for jellyfish. Seabirds are found with their stomachs full of plastic items

Plastic debris can get lodged in coral and affect the health of reefs. Microplastics are consumed by animals like plankton, passing the problem back up the food chain – to us.

Plastic is found in the deepest reaches of the ocean, and even in remote Arctic sea ice. It’s a sobering example of our footprint on Earth.

Plastic consumption is set to skyrocket. Now environmentalists have another reason to demand urgent action.

A big drop in plastic bags found in the seas around Britain has been credited to the introduction of charges for plastic bags across Europe.

Ireland and Denmark were the first two countries to bring in levies for plastic bags from shops in 2003, followed by slew of other European countries. England was the last UK nation to introduce one, in 2015.

Earlier this year British scientists found a 30 percent drop in plastic bags on the seabed in a large area from close to Norway and Germany to northern France and west to Ireland.

The researchers said the drop in plastic bag pollution measured from 2010 – about the mid-point of charging policies coming into force – showed the power of such levies.