The make-up of a person's gut bacteria may explain why some people struggle to slim - even during a diet, say scientists 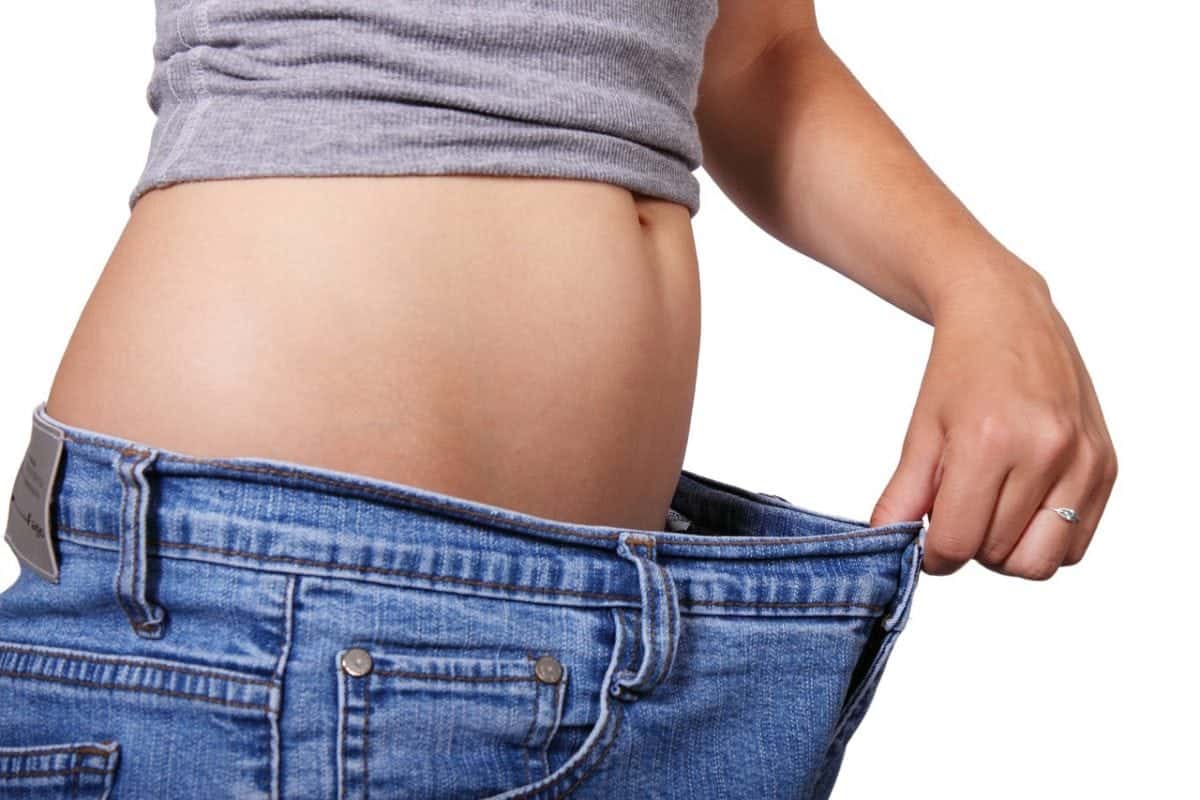 Eating yoghurt could help people shed the pounds, according to new research.

The make-up of a person’s gut bacteria may explain why some people struggle to slim – even during a diet, say scientists.

The discovery could lead to personalised treatments for those fighting the battle of the bulge,

Probiotic foods – such as low-fat yoghurt – can boost the amount of ‘good’ bacteria that live in people’s guts.

The study said specific activities of the microbes may be responsible for a person’s failure to lose weight – despite adherence to strict diet and exercise regimes.

His team at the Mayo Clinic in Rochester, Minnesota, wondered if there may be other factors at work that prevented these patients from responding to traditional weight-loss strategies.

Co-senior author Dr Vandana Nehra said: “Gut bacteria have the capacity to break down complex food particles which provides us with additional energy. And this is normally good for us.

“However, for some individuals trying to lose weight, this process may become a hindrance.”

So the researchers decided to test if certain functions performed by gut bacteria that provide people with more energy may be responsible for the inability of some individuals to lose weight.

They collected and analysed gut bacteria samples from a group of 26 participants enrolled in the Mayo Clinic Obesity Treatment Research Program between August and September 2013.

They found gut bacteria among those who did not lose weight were different from the others.

Specifically, the bacteria Phascolarctobacterium was associated with success and Dialister to failure.

More importantly, the increased ability to use certain carbohydrates was linked with failure.

Dr Kashyap said: “This suggested to us that gut bacteria may possibly be an important determinant of weight loss in response to diet and lifestyle changes.”

But he said: “While we need to replicate these findings in a bigger study we now have an important direction to pursue in terms of potentially providing more individualised strategies for people who struggle with obesity.”