Parents could soon be paying half a million pounds to send their children to boarding school. 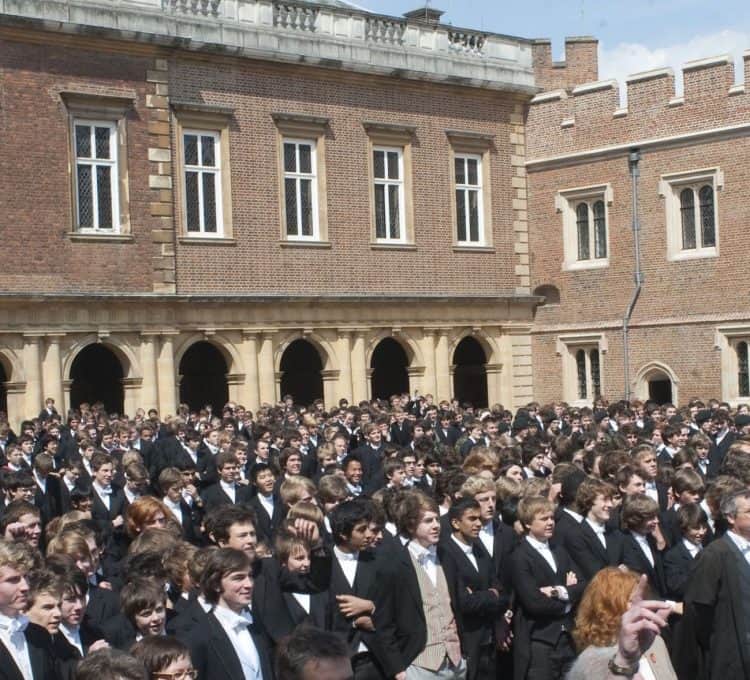 Pity was in short supply following revelations that the cost of a boarding school is forecast to pass half a million pounds for the first time ever.

According to Sunday Times reports, boarding schools charged parents an average of £37,032 a year for boarders and £20,832 for day pupils.

Since 2010, schools have typically increased their fees by 3-5 per cent a year. This year they went up an average of 3 per cent but some jumped by 7 per cent.

New analysis suggests parents will pay an average of £505,955 for a child who starts school this year and boards from the age of seven if fees increase by similar amounts each year.

Needless to say, pity on social media was in short supply: