A Twitter user said ‘don’t worry you are next’ to the Harry Potter author. 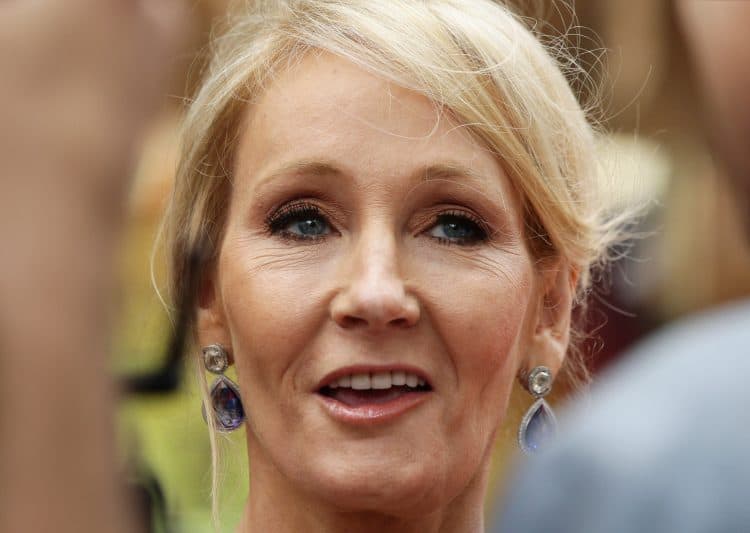 Police said they are investigating a report of an “online threat” made to JK Rowling after she tweeted her reaction to the stabbing of Sir Salman Rushdie.

The Harry Potter author, 57, shared screenshots of a message from a user who had written “don’t worry you are next” in response to her tweet about Sir Salman.

Rowling had said she felt “very sick” after hearing the news and hoped the novelist would “be OK”.

After sharing screenshots of the threatening tweet, she said: “To all sending supportive messages: thank you Police are involved (were already involved on other threats).”

A Police Scotland spokeswoman said: “We have received a report of an online threat being made and officers are carrying out enquiries.”

The tweet to Rowling, which came from an account in Pakistan, appeared to have been taken down by Sunday morning.

Bosses at Warner Bros Discovery (WBD), the entertainment company behind the film adaptions of JK Rowling’s Harry Potter series, said they “strongly condemn” the threats made against the author.

In a statement shared to the PA news agency, a spokesman for the media conglomerate added: “We stand with her and all the authors, storytellers and creators who bravely express their creativity and opinions.

“WBD believes in freedom of expression, peaceful discourse and supporting those who offer their views in the public arena.

“Our thoughts are with Sir Salman Rushdie and his family following the senseless act of violence in New York.

“The company strongly condemns any form of threat, violence or intimidation when opinions, beliefs and thoughts might differ.”

Rowling is among the authors and notable faces who have voiced their disbelief after Sir Salman’s stabbing.

The Indian-born British author, whose writing led to death threats from Iran in the 1980s, was to deliver a lecture at the Chautauqua Institution, 65 miles from Buffalo in New York state, when he was attacked.

British-American writer Aatish Taseer said, in a since-deleted tweet, the 75-year-old was “off the ventilator and talking (and joking)”, which was then confirmed by the author’s agent Andrew Wylie.

Mr Wylie had earlier said Sir Salman was using the ventilator and could lose an eye after sustaining injuries to his arm and liver.

The man accused of stabbing him, 24-year-old Hadi Matar of Fairview, New Jersey, pleaded not guilty on Saturday to charges of attempted murder and assault, in what a prosecutor called a “pre-planned” crime.

Since the suspect was identified, people on social media have asked if the attack was in relation to Iran’s former leader Ayatollah Khomeini previously issuing a fatwa calling for his death.

The call was issued following the publication of Sir Salman’s book The Satanic Verses, which has been banned in Iran since 1988 as many Muslims view it as blasphemous.