"I said I didn't believe Meghan Markle in her Oprah interview. I've had time to reflect on this opinion, and I still don't", he said. 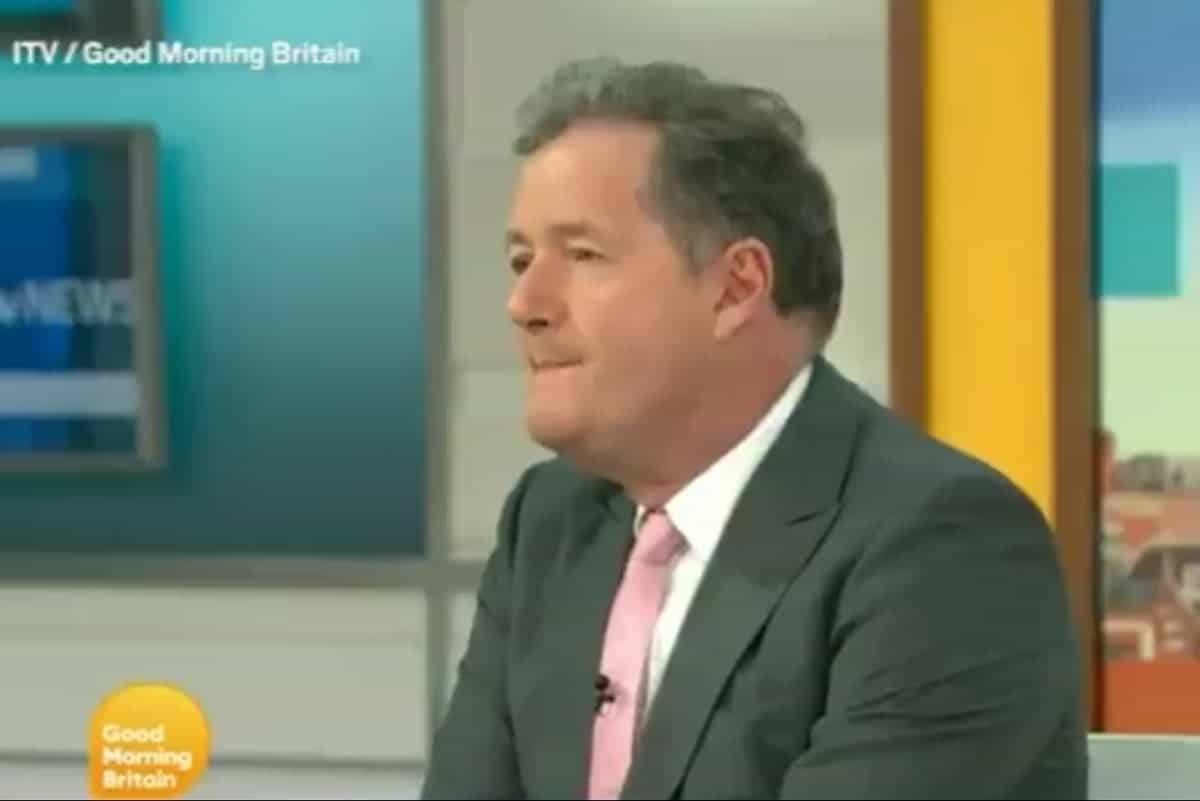 Piers Morgan showed no sign of backing down after he quit Good Morning Britain amid a row over comments he made about Meghan Markle.

The former presenter tweeted that he “still doesn’t” believe what the Duchess of Sussex said in her interview with Oprah Winfrey, which included confessions over suicidal thoughts and serious race allegations.

In footage that aired in the UK on Monday night Meghan said there was a time that she “didn’t want to be alive anymore”, adding: “I said that I needed to go somewhere to get help. And I said that I’d never felt this way before. I need to go somewhere. And I was told that I couldn’t, because it wouldn’t be good for the institution.”

The reaction resulted in more than 40,000 complaints being sent to Ofcom and saw the GMB host storm out of his own show yesterday as he was challenged by Alex Beresford.

He later decided to leave the show.

On Monday, I said I didn’t believe Meghan Markle in her Oprah interview. I’ve had time to reflect on this opinion, and I still don’t. If you did, OK. Freedom of speech is a hill I’m happy to die on. Thanks for all the love, and hate. I’m off to spend more time with my opinions. pic.twitter.com/bv6zpz4Roe