Satellite images have been used to revealed the crippling economic collapse inside territory controlled by Islamic State. The new report paints a bleak picture of economic life under the terror group, and estimates that the Caliphate has contributed to a 23 per cent reduction in the gross domestic product (GDP) of cities under its control. […] 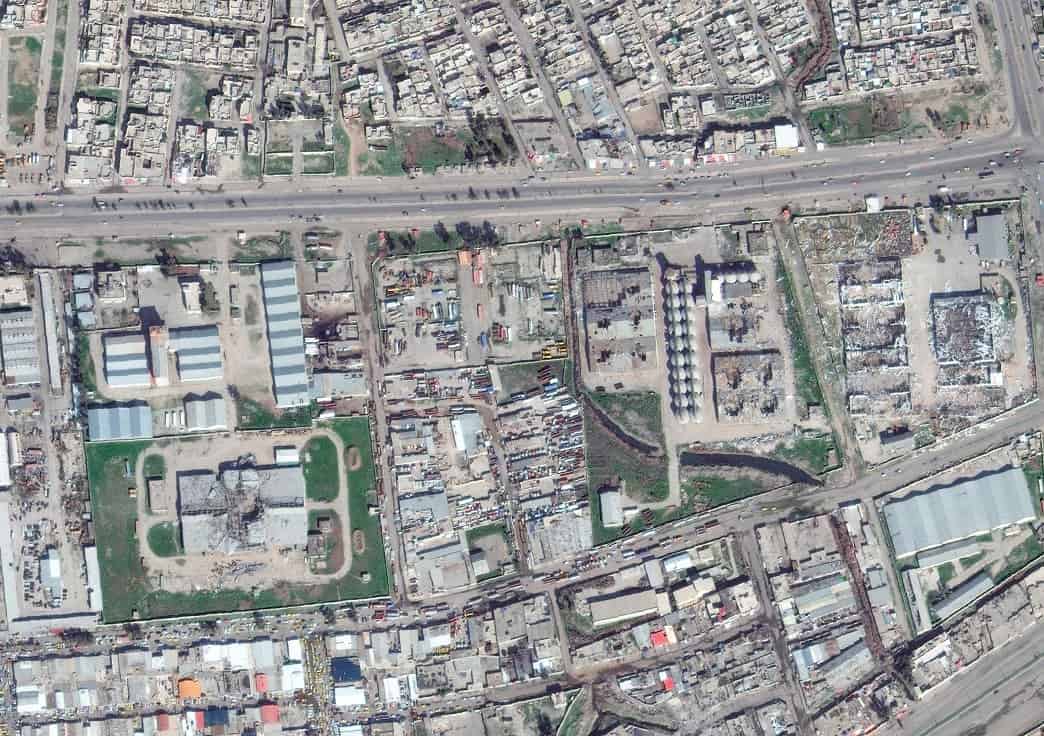 Satellite images have been used to revealed the crippling economic collapse inside territory controlled by Islamic State.

The new report paints a bleak picture of economic life under the terror group, and estimates that the Caliphate has contributed to a 23 per cent reduction in the gross domestic product (GDP) of cities under its control.

With traditional economic indicator figures unavailable to assess conditions on the ground within Islamic State-held territory, researchers looked down on the cities from space.

The dossier by the American think tank RAND Corporation reveals that, over the course of its peak territorial control and subsequent decline, the economy of the Islamic State showed “clear signs” of decay across several sectors, including local markets, electricity, and agriculture.

But the group devoted significant resources to governing its capitals in Raqqa and Mosul. 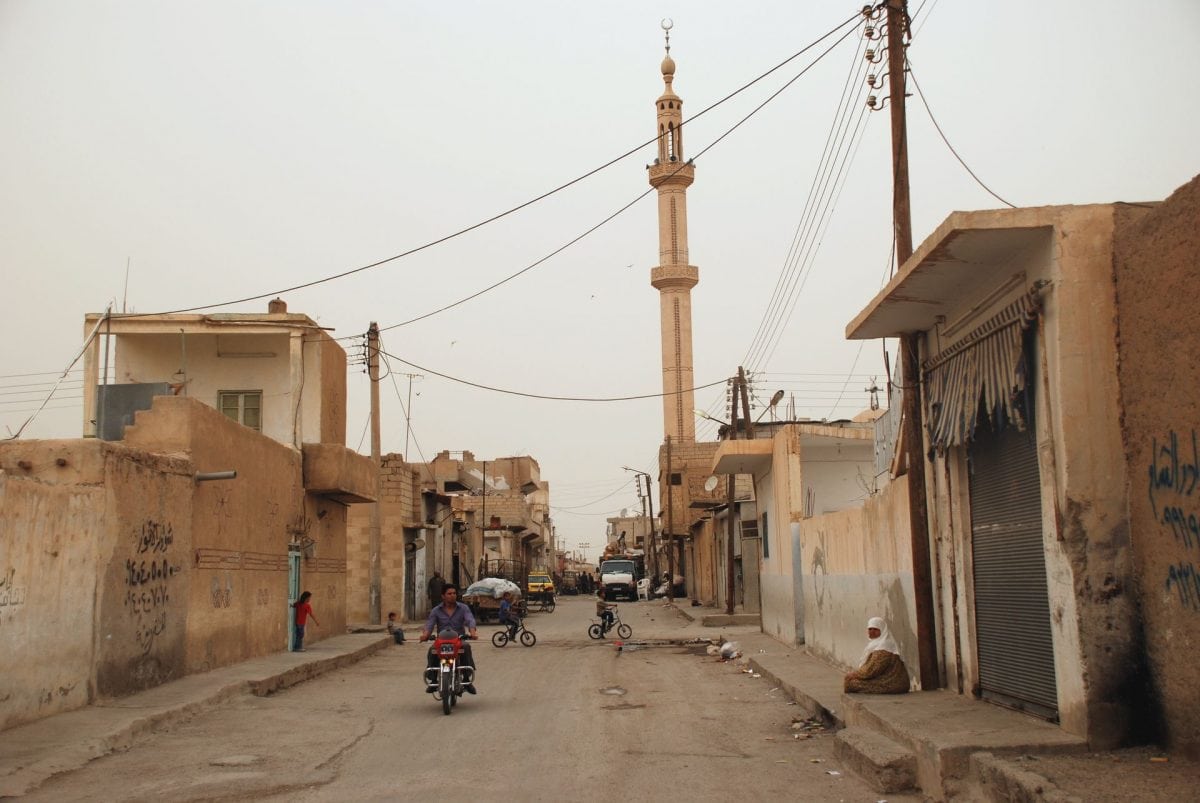 RAND estimates suggest that the cities fared better than most early in the conflict.

The report offers a comprehensive assessment of the ability of Islamic State to govern the territory and population under its control in Iraq and Syria.

It focuses on the effects of Islamic State control on local economies, because the group is reliant on local taxation for a significant portion of its revenue, and has publicly linked the appeal of its so-called caliphate to perceptions of prosperity.

He said the terror organisation had some success supporting the economies of Raqqa and Mosul early in the conflict, which were to be the heart of the caliphate that the Islamic State hoped to prove.

But he said it proved “unwilling or unable” to support economies in less secure or contested parts of its territory.

While the lack of effective governance in those areas was partly to blame, the report found that the most consistent factor driving economic decline was Islamic State’s inability to defend its territory from military opposition. 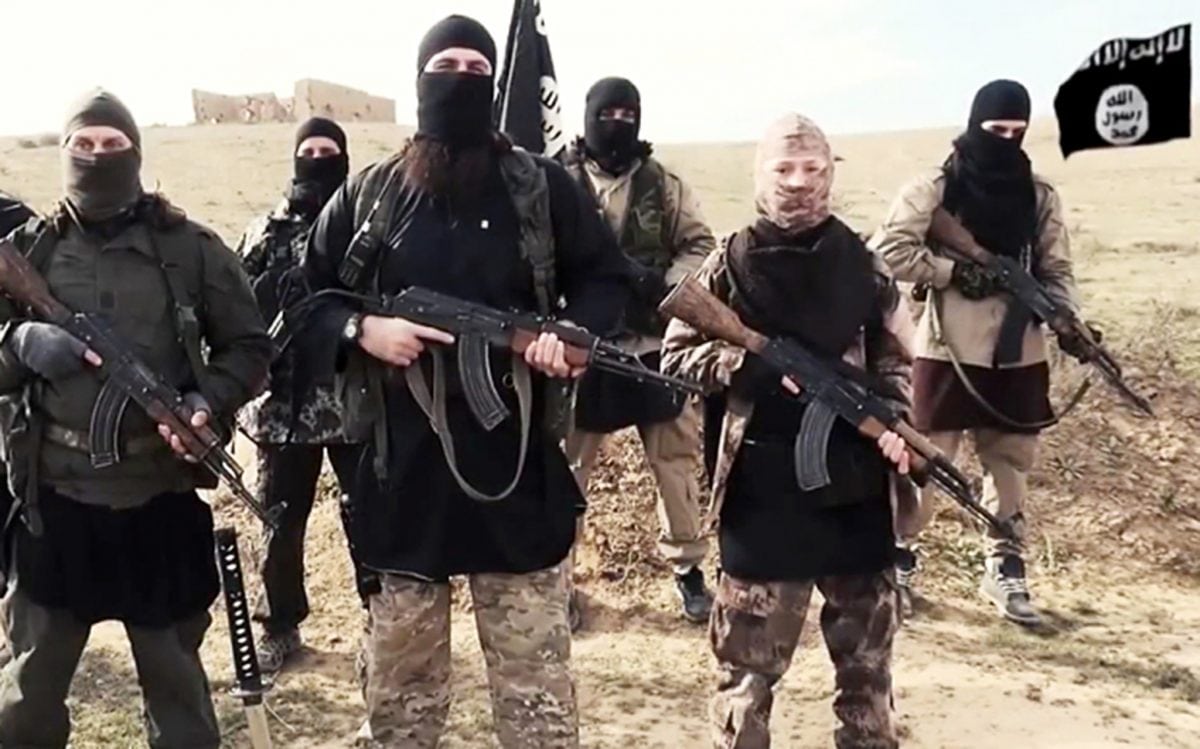 Report co-author Professor Daniel Egel, and economist at RAND, added: “Our analysis suggests that it is too simplistic to blame stagnant economic conditions solely on the quality of the Islamic State’s governance.

“The U.S. and coalition military campaign against the group has been integral to their failure to build prosperous local economies and develop a sustainable caliphate,”

He said by documenting Islamic State’s economic impact throughout Iraq and Syria, the analysis offers “critical insights” into the stabilisation needs of areas liberated from the group.

The researchers also developed an interactive website to help readers visualise economic life as seen from space inside Iraq and Syria.