The new variants are highly transmissible and behind a surge in coronavirus cases in parts of the UK. 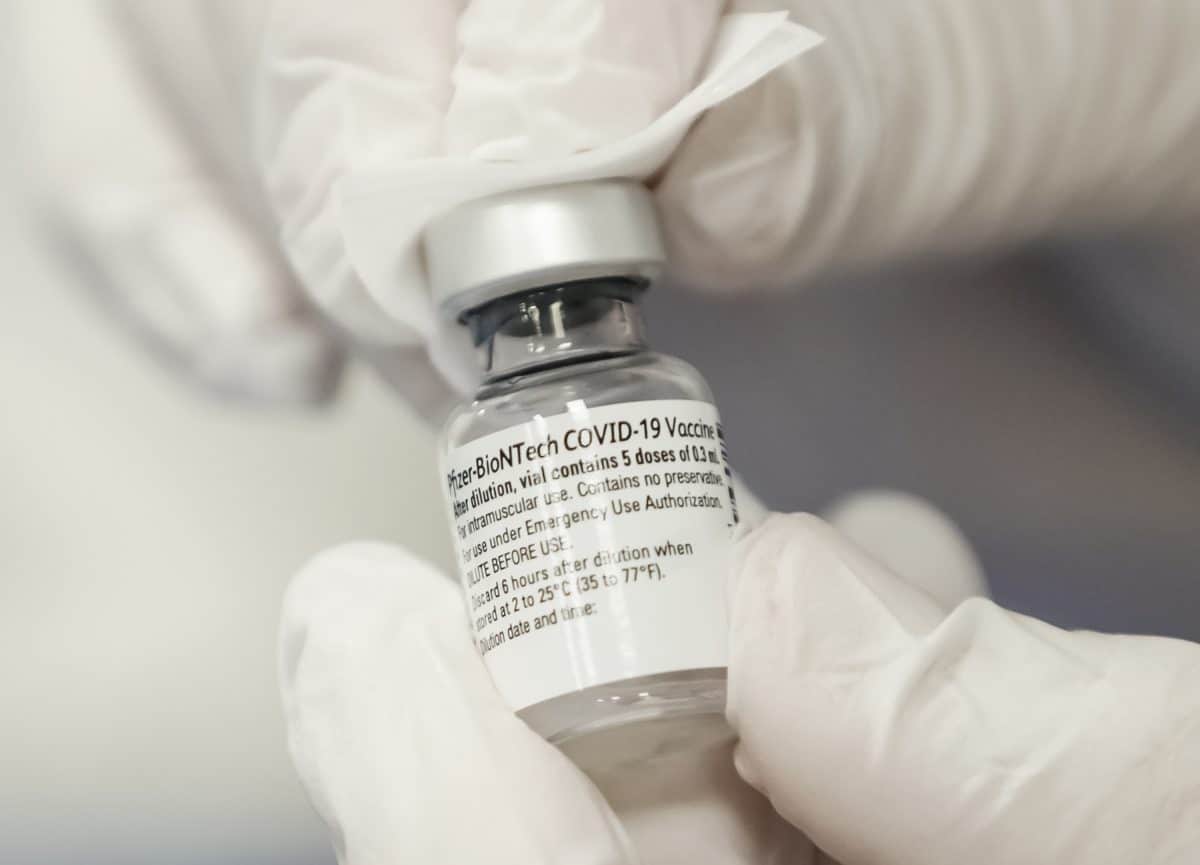 The Covid-19 vaccine from Pfizer and BioNTech protects against two new mutant variants that are causing rapid spread across the UK, according to new research.

The pharmaceutical giant and researchers from the University of Texas carried out lab tests on the strains, one of which was found in the UK while the other originated in South Africa.

The variants contain mutations including N501Y, an alteration in spike protein of the virus, which is a target for vaccines.

In the new study, which has not yet been peer-reviewed, blood samples were taken from 20 people who received the Pfizer vaccine.

Laboratory studies found that the samples had neutralising levels of antibodies which worked against the new strains.

The third lockdown in England was in response to the rapid spread of the mutant strain found in the South East, which has now spread to other parts of the UK.