11 months and 78,000 deaths on from the start of the outbreak, parts of the UK will now demand negative tests to enter the country. 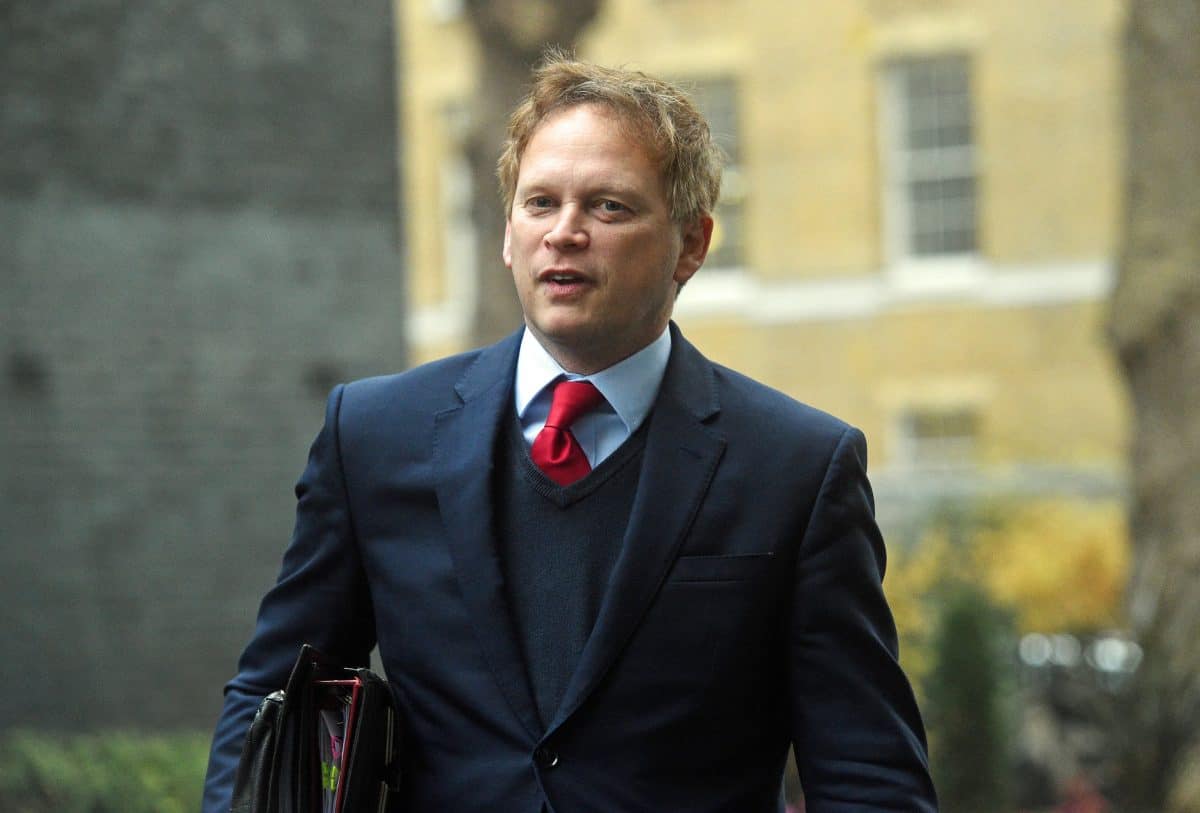 All travellers to England and Scotland from international destinations will have to test negative for coronavirus before they can enter the country, it has been announced.

Under plans set out by Transport Secretary Grant Shapps, from next week passengers arriving in England by boat, train or plane – including UK nationals – will have to take a test up to 72 hours before leaving the country of departure.

Similar measures have been announced by the Scottish Government, while officials were said to be working closely with the devolved administrations in Wales and Northern Ireland on adopting them there.

Mr Shapps said the move was designed to prevent new variants of the disease which have emerged in countries such as South Africa and Denmark. Failure to comply will lead to an immediate £500 fine.

There will be a limited number of exemptions, including hauliers, children under 11, crews, arrivals from the Common Travel Area with Ireland and for those travelling from countries without the infrastructure available to deliver tests.

The move follows the decision to suspend all direct travel from South Africa following the emergence there of a new strain of coronavirus thought potentially to be even more virulent than the mutant variant which has led cases to surge in the UK.

Mr Shapps said: “We already have significant measures in place to prevent imported cases of Covid-19, but with new strains of the virus developing internationally, we must take further precautions.

“Taken together with the existing mandatory self-isolation period for passengers returning from high-risk countries, pre-departure tests will provide a further line of defence – helping us control the virus as we roll out the vaccine at pace over the coming weeks.”

The announcement comes at a time when the latest lockdown restrictions across the four nations of the UK mean there is very little international travel.

The airline industry – which has been devastated by the pandemic – acknowledged the need for the restrictions but urged ministers to lift them as quickly as possible.

Tim Alderslade, the chief executive of the industry body Airlines UK, said: “This should be a short-term, emergency measure only and once the rollout of the vaccine accelerates, the focus must be on returning travel to normal as quickly as possible in order to support the UK’s economic recovery.”

Under the new rules, passengers will need to present proof of a negative test result to their carrier on boarding while the UK Border Force will conduct spot checks on arrivals.

All passengers arriving from countries not on the Government’s travel corridor list will still be required to self-isolate for 10 days, regardless of their test result.

Hauliers crossing the Channel to France will also still need a negative test before departure following a decision by the French government on Thursday.

Meanwhile, First Minister Mark Drakeford has announced lockdown restrictions in Wales will be strengthened in “key areas” to try to halt the spread of the new variant.

He warned that unless there was a “significant” drop in cases before January 29 – when the next three-week review of the regulations is carried out – school and college students will continue to learn online until the February half-term.

In Scotland places of worship across the mainland will close from Friday as the latest set of coronavirus restrictions continue across the country.

On Thursday, Boris Johnson pledged an “unprecedented national effort” to rollout the vaccine to nearly 14 million of the most vulnerable people by mid-February.

At a No 10 news conference, he acknowledged there would be some “lumpiness and bumpiness” but pledged that all elderly care residents will have been offered the jab by the end of January.

The pressures on the health service were laid bare by NHS England chief executive Sir Simon Stevens who said there were 50% more patients in hospital with Covid than there were at the peak of the first wave in April, and 10,000 admissions since Christmas Day.

In Northern Ireland, hospitals have been cancelling planned operations due to a surge of patients with coronavirus.

There was however a ray of light with the news critically ill Covid-19 patients admitted to intensive care units will be able to receive new drugs that can “significantly” reduce the risk of death as well as time spent in hospital by up to 10 days.

NHS patients will have access to tocilizumab and sarilumab – which are typically used to treat rheumatoid arthritis – under updated guidance due to be issued by the Government and the NHS to trusts across the UK.