There have been reports of suicide attempts in the Army barracks and many residents went on hunger strike in protest at the conditions, which reportedly include 34 people sharing one shower. 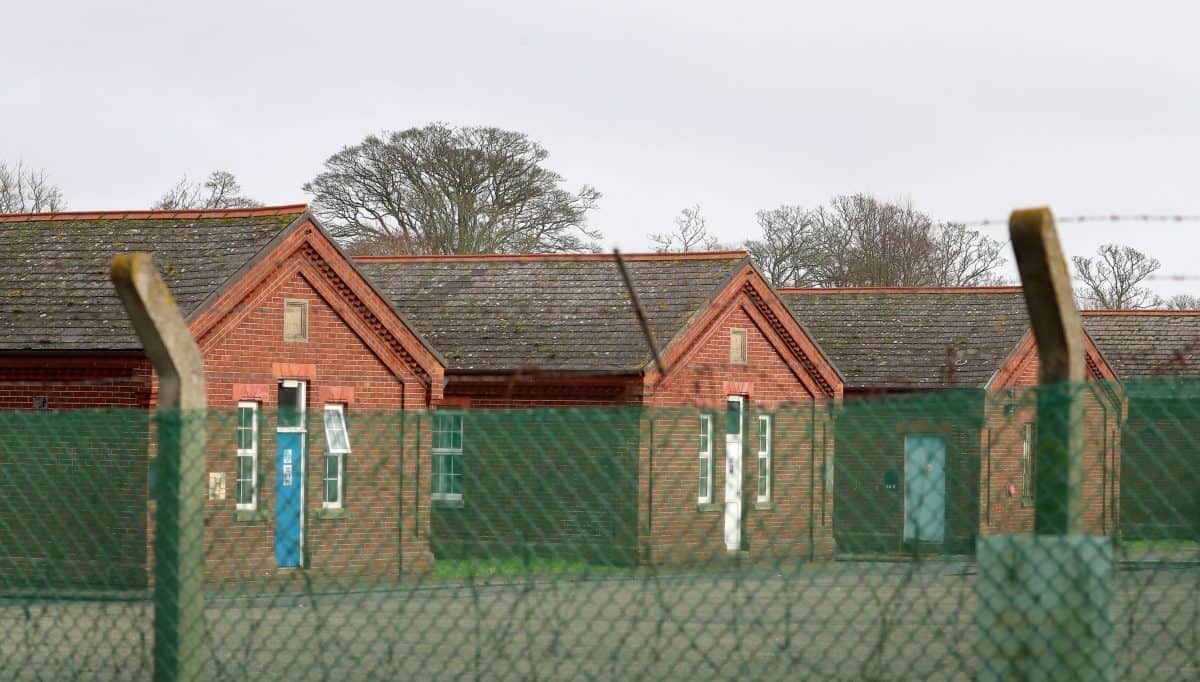 Thousands of people are calling for controversial military barracks where asylum seekers are being housed to be shut down.

A petition to close camps in Kent and Wales has racked up more than 7,500 signatures in just a few hours after being launched on Friday morning.

Charities have repeatedly raised concerns about conditions inside Napier Barracks in Folkestone, Kent, and Penally Barracks in Pembrokeshire since they were commandeered by the Home Office last year.

In recent days, a coronavirus outbreak has hit the Kent site, where hundreds of people are living behind the barbed wire-topped fences.

There have been reports of suicide attempts in the Army barracks and many residents went on hunger strike in protest at the conditions, which reportedly include 34 people sharing one shower.

A petition launched by charity Freedom From Torture to empty the barracks and close them down on Friday morning has already racked up thousands of signatures.

By around 11.30am, more than 7,500 signatures had been gathered, just hours after the petition went live.

The petition can be accessed here: https://action.freedomfromtorture.org/close-the-barracks-1