From the newsletter: Freedom Day is a gamble. That doesn't mean it's not worth taking. 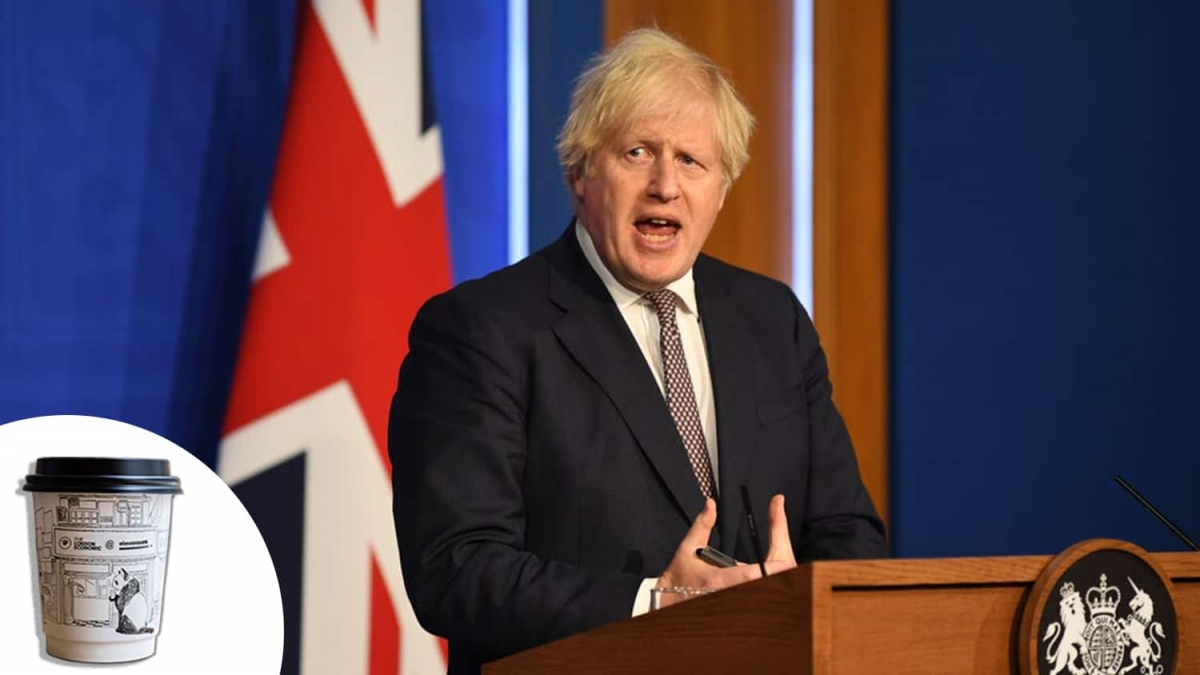 Good morning. So this is how it ends. Not with a bang, but with hundreds of amateur epidemiologists arguing on Twitter. Boris Johnson last night asked the country “if not now then when?” as he declared that more or less every coronavirus restriction in England would end this month, despite cases skyrocketing and predictions that hospital admissions and deaths could soon follow suit. “We must be honest with ourselves,” the prime minister said, adopting a rather more sombre tone than we might have expected to accompany the final easing of lockdown restrictions. “If we can’t reopen our society in the next few weeks, when we will be helped by the arrival of summer and by the school holidays, then when will we be able to return to normal?”

So ‘normal’ – whatever that means – is coming back in just under two weeks. Gone will be the legal requirement to wear a mask indoors, and limits on social gatherings and mass events. Mandatory table service in pubs and bars will be a thing of the past, and nightclubs will be allowed to open for the first time since March 2020 – though how that tallies with Johnson’s admission that he would still wear a mask in crowded indoor places remains to be seen. Theatres and cinemas will be able to do away with capacity limits, and care homes will no longer have to restrict the number of visitors.

All sounds great, doesn’t it? A big bang reopening, smack in the middle of the summer, with Gareth Southgate and the lads on the brink of Euros glory. These are the hazy, halcyon days we imagined and clung on to through those dark February nights when the end seemed oh so far away. Right? If only it were so simple. In reality, thanks to the hyper-infectious Delta variant, Freedom Day feels less like a grand reopening and more like a leap into the unknown. A further 27,000 cases were recorded yesterday. Every other person seems to have been forced into isolation, pinged by the maleficent NHS app. By the time 19 July rolls around, we could be seeing 50,000 daily infections. Ouch.

Unsurprisingly, faced with such frightening figures, not everyone is happy with Johnson’s plan. Hot take merchants seem to have decided that we’re right back where we were last autumn, and are gleefully girding themselves for another lockdown this winter. The prime minister, so the narrative goes, leads some sort of ultra-libertarian death cult, and him and his band of merry men are gleefully blundering their way towards catastrophe. Given everything that’s happened in the last sixteen months, anxiety and cynicism is understandable. But some of the discourse surrounding Freedom Day has veered towards absurdity.

As of yesterday, 64 per cent of the adult population has been double-vaccinated. Despite those 27,000 cases yesterday, just 358 people were admitted to hospital. In late December, when case numbers were the same, that number was 2,200. None of this is to say that a wholesale reopening of society isn’t a risk. It is. Neither Johnson nor Chris Whitty nor any media-hungry member of Independent Sage knows with absolute certainty what will happen next. But to blithely state that we’re repeating the mistakes of the past feels like an act of wilful ignorance, ignoring the stratospheric achievements of the scientists and vaccinologists who have got us this far.