A greater number of deaths were registered in the UK in 2020 than in any year since the First World War. 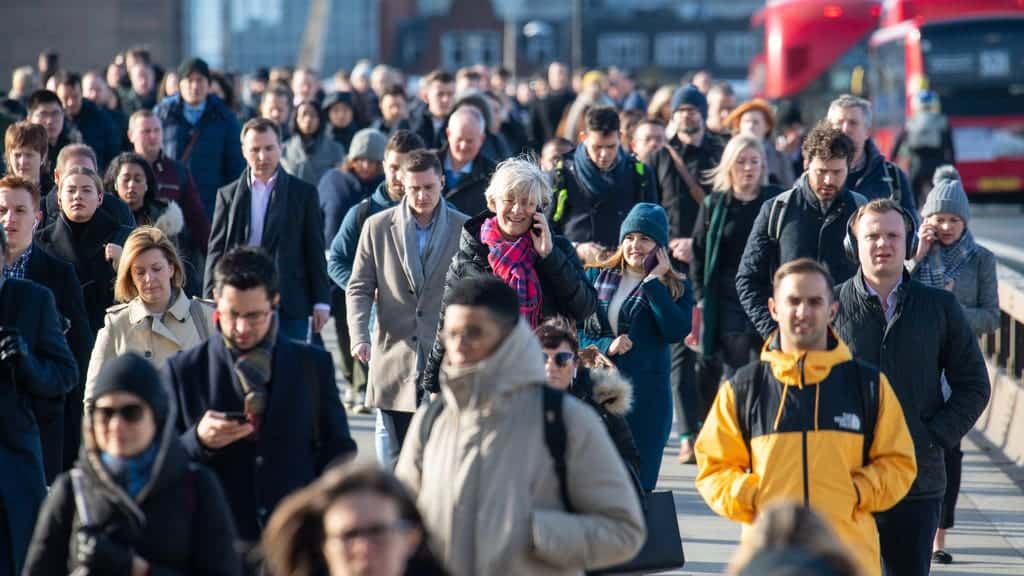 More deaths than births took place in the UK last year for the first time in nearly half a century, figures suggest.

This means that natural change in the UK – the difference between births and deaths – was a negative figure of 6,438.

It is the first time deaths have exceeded births since 1976, according to provisional figures from the Office for National Statistics (ONS).

New analysis shows there were more UK deaths than births in 2020 – the first time since 1976 and the second time since the start of the 20th century.

The difference between the number of live births and the number of deaths is known as “natural change” https://t.co/7KUTwbepl1 pic.twitter.com/OJLjfhfV6n

It is also only the second time this has happened since the start of the 20th century.

The Covid-19 pandemic meant that more deaths were registered in the UK in 2020 than in any year since the First World War, the ONS said.

This increase in deaths, combined with decreasing numbers of births, caused the rate of natural change to be negative.

But it does not mean the total population size of the UK declined in 2020, as migration may have led to an overall growth in numbers, thanks to more people moving into the country than leaving it, the ONS said.