"Paul Burrell is like a cloud of toxic waste that drifts round the world, settling over Britain every so often." 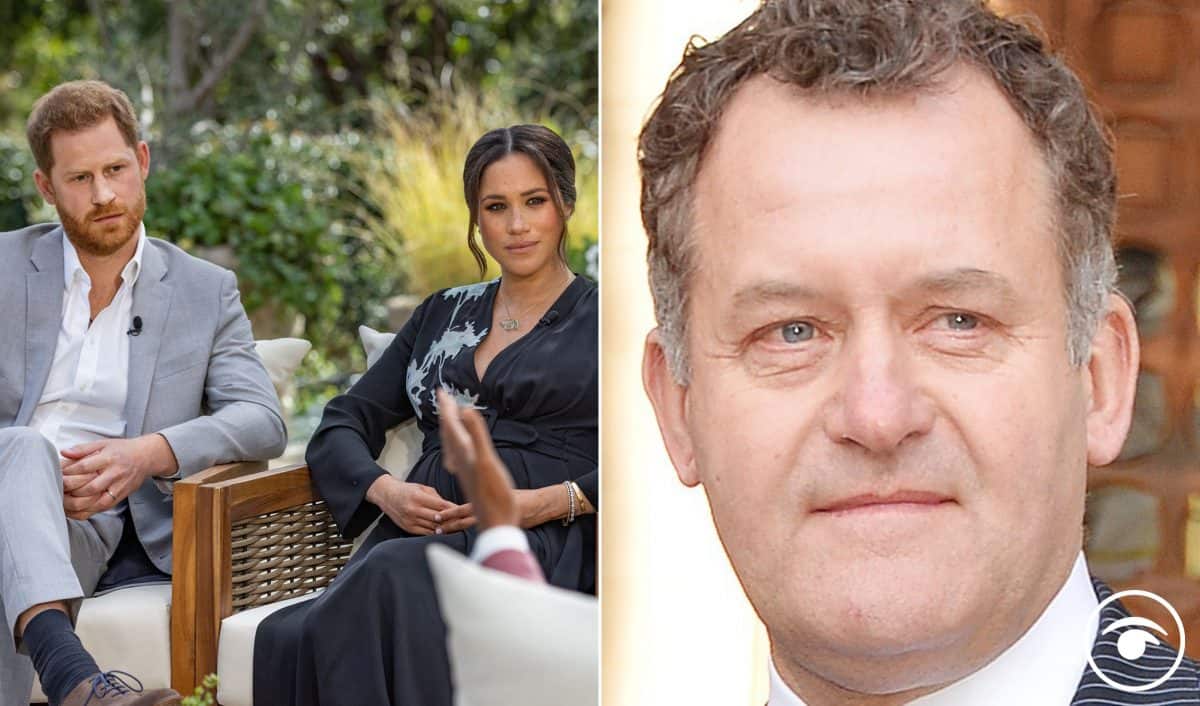 Oprah Winfrey has said the Duke of Sussex told her it was not the Queen or the Duke of Edinburgh who made the racist comment about how dark their baby’s skin would be. It comes as Prince Diana’s former butler Paul Burrell did the rounds on TV this morning and criticised the couple for taking part in the interview with Oprah.

Speaking hours after the bombshell interview aired in the US, Winfrey said Harry had not told her which member of the royal family was involved in the conversation.

She told CBS This Morning: “He did not share the identity with me but he wanted to make sure I knew, and if I had an opportunity to share it, that it was not his grandmother or grandfather that were part of those conversations.

“He did not tell me who was a part of those conversations.”

The claim that there had been “concerns and conversations” before he was born about how dark Archie’s skin tone might be, was among a series of shocking revelations during Harry and Meghan’s candid interview, with the couple also suggesting the family were jealous of Meghan and revealing that she contemplated taking her own life while pregnant.

Appearing vulnerable at times, the duchess revealed that working for The Firm – as the royal family is sometimes known – ultimately left her feeling that ending her life was an option, and how she had not been protected by the monarchy.

Asked explicitly by Winfrey if she was thinking of self-harm and having suicidal thoughts at some stage, Meghan replied: “Yes. This was very, very clear.

“Very clear and very scary. I didn’t know who to turn to in that.”

In steps Paul Burrell this morning getting his face on a number of TV shows.

“Can I say how sad and disappointed I am to hear everything that’s been said in this interview?” he told host Lorraine Kelly.

“Because it reflects on the entire Royal Family and not just one member of it, and also the institution itself, of which Harry’s grandmother is head.”

On Steph’s packed Lunch he said says in the past things have been resolved behind closed doors, not in front of millions.

“70 countries watching that tonight get a distorted view of what palace life is like.”

Former butler to the royals @PaulBurrell_RVM says in the past things have been resolved behind closed doors, not in front of millions.#HarryandMeghanonOprah #MeghanAndHarry #PackedLunchC4 pic.twitter.com/cG9YqLkLR3