“The UK is not bigoted, the UK press is bigoted, specifically the tabloids.,” Harry said. 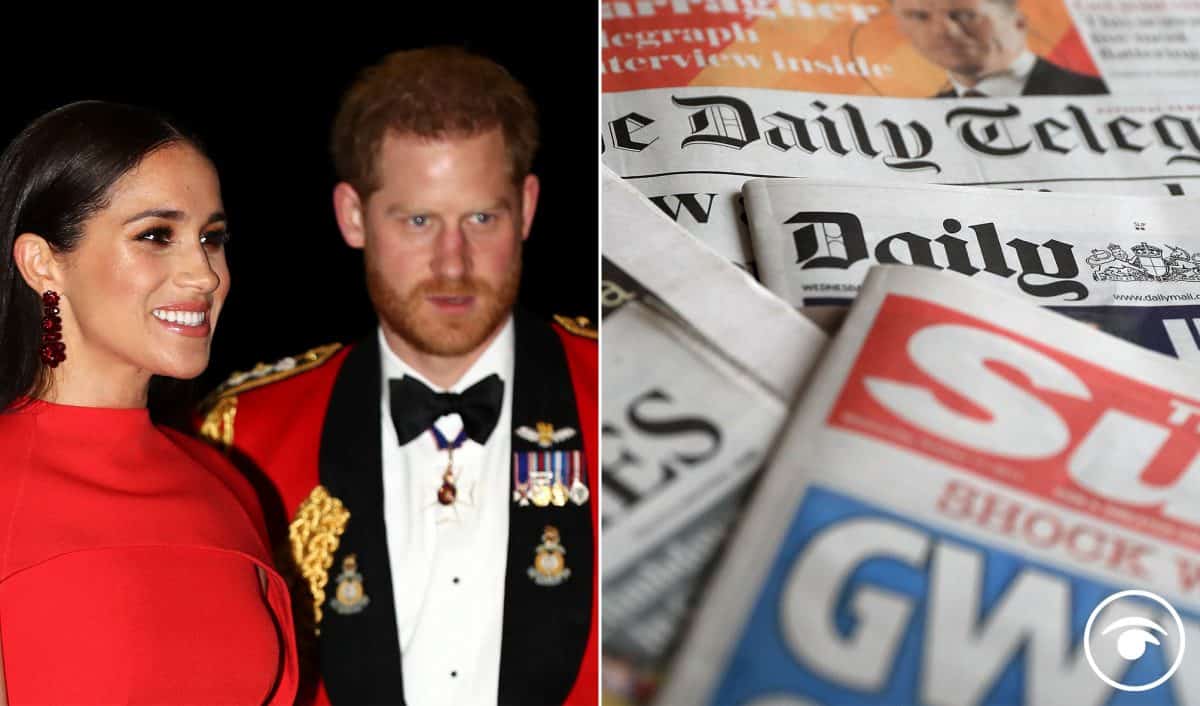 It is “not acceptable” for the Duke and Duchess of Sussex to claim sections of the UK press is bigoted, according to the Society of Editors.

The couple discussed their treatment by the media during their bombshell interview with Oprah Winfrey, which aired in the US on Sunday night.

The breakfast show CBS This Morning has since aired unseen footage from the interview, which went on for more than three hours, in which Winfrey asked if the couple left the UK because of racism.

Harry replied: “It was a large part of it.”

#EXCLUSIVE: Prince Harry reveals to @Oprah a “large part of” the reason he and Meghan left the UK was because of racism. #OprahMeghanHarry pic.twitter.com/ksAZWargg1