"Is there a vacancy for a weatherman? Asking for a friend," wrote one Twitter user. 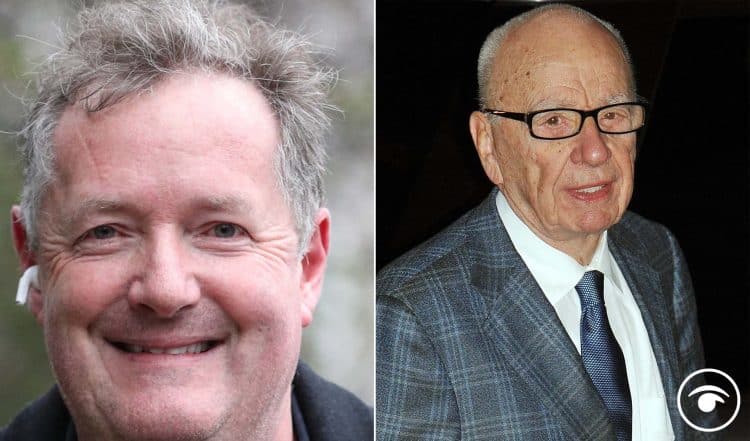 Piers Morgan is to join News Corp and Fox News Media in a deal which will see him host a new global TV show, it has been announced.

The 56-year-old will also publish two weekly columns online for the New York Post and the Sun.

The TV show will air on weeknights in the UK, US and Australia, and Morgan will also present a series of true crime documentaries.

Morgan said: “I’m thrilled to be returning to News Corp, which is where I began my media career more than 30 years ago. Rupert Murdoch has been a constant and fearless champion of free speech and we are going to be building something new and very exciting together.

“I want my global show to be a fearless forum for lively debate and agenda-setting interviews, and a place that celebrates the right of everyone to have an opinion, and for those opinions to be vigorously examined and challenged.

“I’m also delighted to become a columnist for the Sun and the New York Post, two brilliantly successful and popular newspaper brands.

“I’m going home and we’re going to have some fun.”

Rupert Murdoch, executive chairman of News Corp, said Morgan is “the broadcaster every channel wants but is too afraid to hire. Piers is a brilliant presenter, a talented journalist and says what people are thinking and feeling.

“He has many passionate fans around the world and we look forward to expanding his audience in the UK, at Fox Nation, Sky News Australia, the Sun and the New York Post.”

While there will be a lot of people looking forward to his return to our screens, there are already a lot of others that are dreading it.

He still found time to wade into the Shamima Begum debate.