The 75-year-old, named locally as Maureen Watkins, was the 125th person to be murdered in the capital so far this year 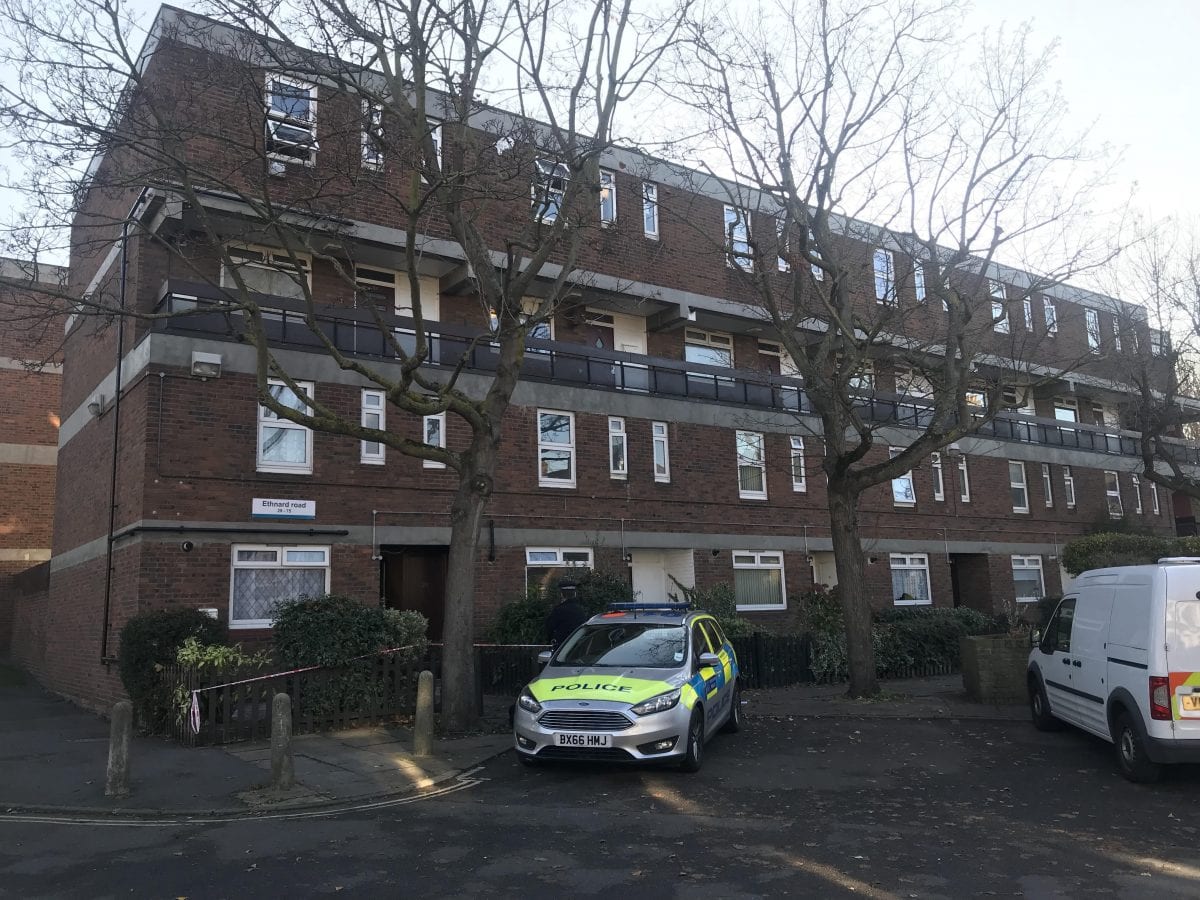 A woman aged 75 was repeatedly stabbed to death inside a home in south east London.

She was the 125th person to be murdered in the capital so far this year.

Police and paramedics were called to the address in Ethnard Road in Peckham just after 4pm on Friday afternoon.

She was pronounced dead half an hour later and a 55-year-old man who suffered a stab wound was arrested on suspicion of murder.

Scotland Yard said the man and women were “known to each other” and murder squad detectives are investigating.

A passerby spotted a man naked outside the house.

The Met Police said: “Detectives are investigating after a woman was fatally stabbed at an address in Southwark.

“Police were called to an address in Ethnard Road, Southwark, on Friday, 16 November at 4.04pm.

“A woman, aged in her 70s, was found with multiple stab wounds. Despite the efforts of paramedics, she was pronounced dead at 4.37pm.

“A post mortem will take place in due course.

“Officers are in the process of contacting next of kin.

“Detectives in the Homicide and Major Crime Command have been informed.

“A 55-year-old man was arrested at the scene on suspicion of murder. He has been taken to an east London hospital to be treated for a stab wound.

“The man and the woman were known to each other. Enquiries continue.”