"It could do with a few more flags. I can see a bit of roof at the back." 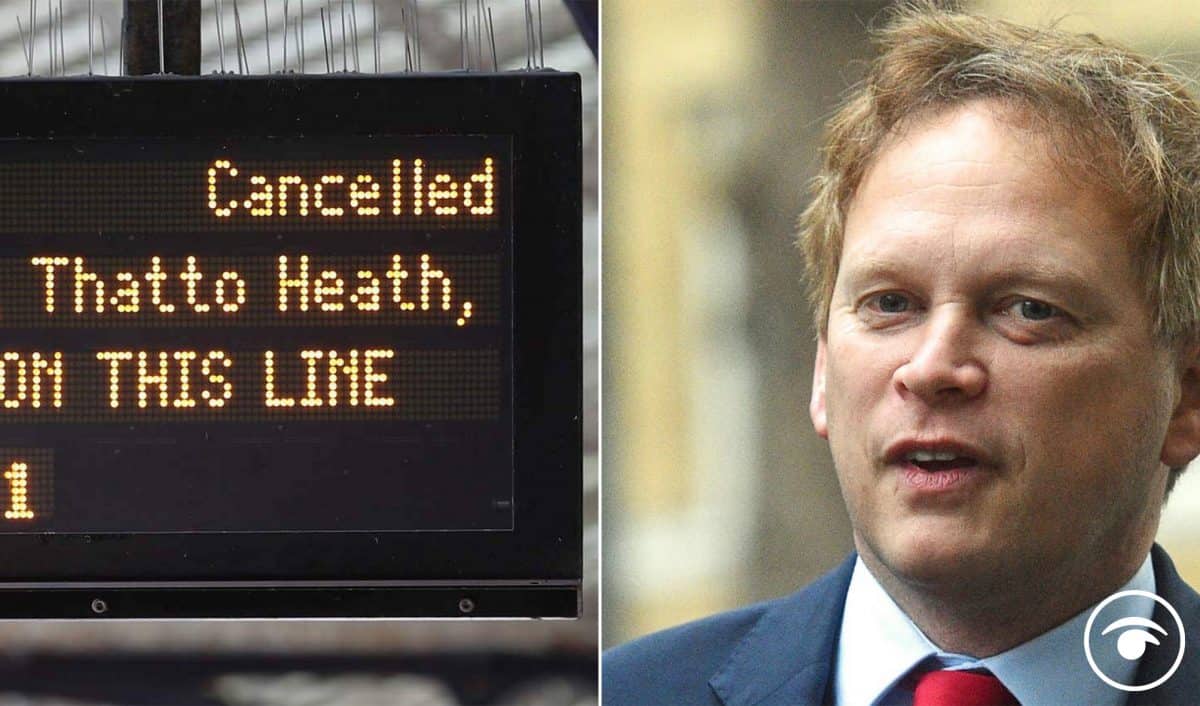 Sweeping reforms to the running of the railways have been announced by Transport Secretary Grant Shapps.

The review by Mr Shapps, and former British Airways chief executive Keith Williams, will lead to the creation of Great British Railways (GBR) to own and manage rail infrastructure, issue contracts to private firms to run trains, set most fares and timetables, and sell tickets.

A new public body to oversee key areas of the railways will be set up, with Great British Railways (GBR) replacing Network Rail to operate 20,000 miles of track, signals and tunnels across the country by 2023.

Mr Shapps said that would mean “when things go wrong” there is a “fat controller” figure running the network.

He admitted the price of train tickets could rise as he revealed the biggest overhaul of Britain’s railways since privatisation almost three decades ago.

One campaign group accused ministers of ‘rearranging deckchairs on the Titanic’, while a union crucified a ‘missed opportunity by the Government to make a clean break from the failures of the past’.

Manuel Cortes, leader of the Transport Salaried Staffs Association, said: ‘The Conservatives have admitted that their Frankenstein privatisation experiment on our railways has failed and the franchising of train services has hit the buffers.

‘Rather than take the bold action that our rail network desperately needs, this is an attempt merely to paper over the cracks.

‘A concessions-based model will still see passengers and taxpayer money leak out of our industry in the form of dividend payments for the greedy shareholders of the private operators who will hold them.

‘In some ways we are going back to the future with the creation of a strategic body for our railways. We used to have one called the Strategic Rail Authority and it was abolished because it failed to end fragmentation.’

Today I’m launching the Williams-Shapps #PlanForRail – the biggest change to our railways in three decades.

I’m setting out how we can make our railways work better for you, the passengers ?