Diane Abbott tweeted following the revelation: “Various government ministers would have known in advance there was a possibility of imposing a quarantine on holidaymakers returning from Spain.But apparently no-one bothered to tell Grant Shapps.” 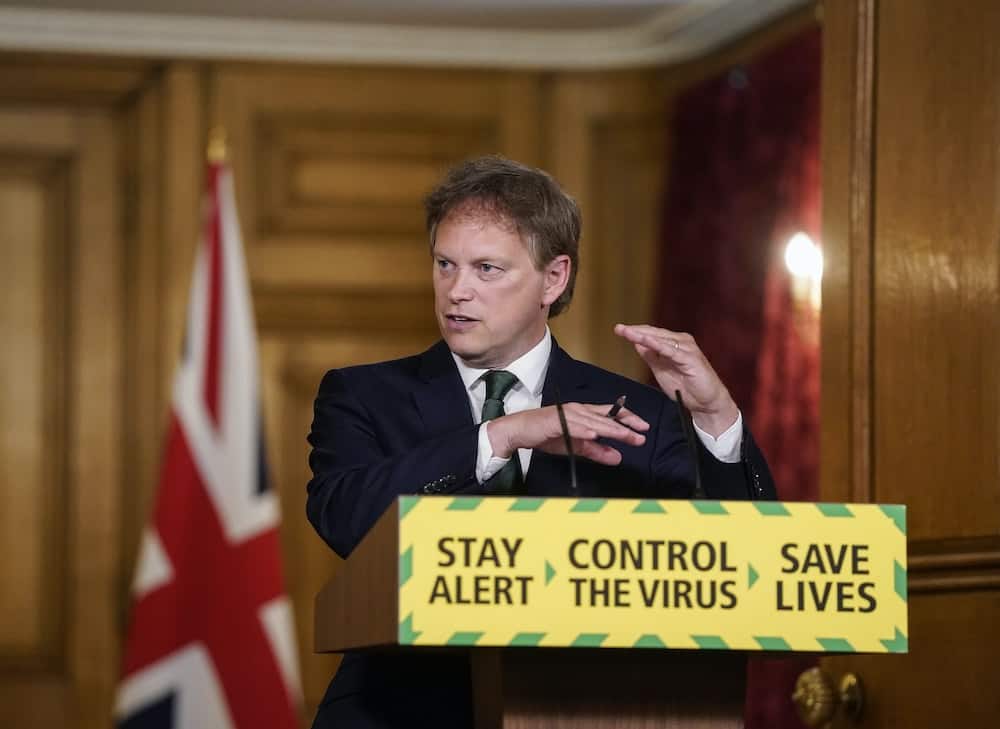 In more news you couldn’t make up Grant Shapps the Transport Secretary will be forced to self-isolate when he comes back from Spain after his own Department changed the rules just after he landed on Spanish soil.

He is believed to have flown out on Saturday morning when the so-called air bridge with Spain remained open.

However, just hours later, his own department announced the decision to alter its advice to British tourists.

This change of travel policy means that everyone will have to quarantine for two weeks when they arrive back Britain.

Couldn’t make it up

Speaking to Sky News’ Sophy Ridge On Sunday, the Labour MP said: “You couldn’t make it up that Grant Shapps is over there on holiday in Spain when he is the Transport Secretary.

“I think that tells you everything about the sort of Government approach to this.”

As you can imagine many on social media couldn’t believe the news.

Labour MP Diane Abbott tweeted following the revelation: “Various government ministers would have known in advance there was a possibility of imposing a quarantine on holidaymakers returning from Spain.

Labour Party Policy Advisor Thom Brooks Tweeted: “So if Grant Shapps must quarantine, does that mean – only for PM’s best mates – he will be driving up to Barnard Castle for stroll around river…?”

Lewis Goodall Tweeted: “BREAKING: We have a new contender for the “you couldn’t write this stuff” stakes Transport Sec Grant Shapps is on holiday in Spain. He will, therefore, have to quarantine for 14 days when he gets home.”

Related – Commons Speaker tells Boris Johnson: Do not shy away from parliamentary scrutiny