"It's good, but you know "Nadine Dorries" is much, much funnier. She's set a really high bar. Do you know which comedian plays her?" 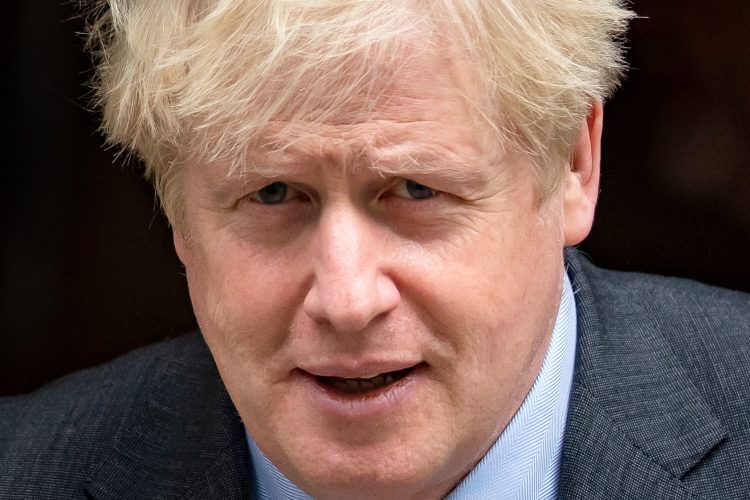 Kwasi Kwarteng attempted to downplay a Cabinet split over the Prime Minister’s allegation, but his defence was criticised by a fellow Tory.

Gavin Barwell, a Conservative peer who previously served as Theresa May’s chief of staff, branded the debunked Savile claim “a stupid thing” for Mr Johnson to have done.

He told Trevor Phillips On Sunday on Sky News: “I think it’s entirely legitimate… it depends what the context was.

“In that context, I think it was perfectly reasonable to mention the fact that Sir Keir had apologised.

“Sir Keir himself apologised on behalf of the organisation that he led about the fact that they failed to prosecute Jimmy Savile.

“So the fact that he apologised suggests that he does at some level bear some responsibility.”

Kwarteng isn’t the only MPs to go into bat for the PM, various MPs went out to stand up for their leader in the media.

Greg Hands, for example, was one of those left trying and failing to help get the PM off the hook.

Well comedian Rosie Holt was at it again.

She used Munchetty’s questions and some video editing tricks to create a brilliant clip.

More than a few people were not sure if it was actually real.

Related: Bemused reactions after Nadine Dorries says ‘we’ve had the internet for 10 years’