It comes as water companies have failed to meet targets for cutting household leaks, as the UK is excpected to be hotte than Caribbean. 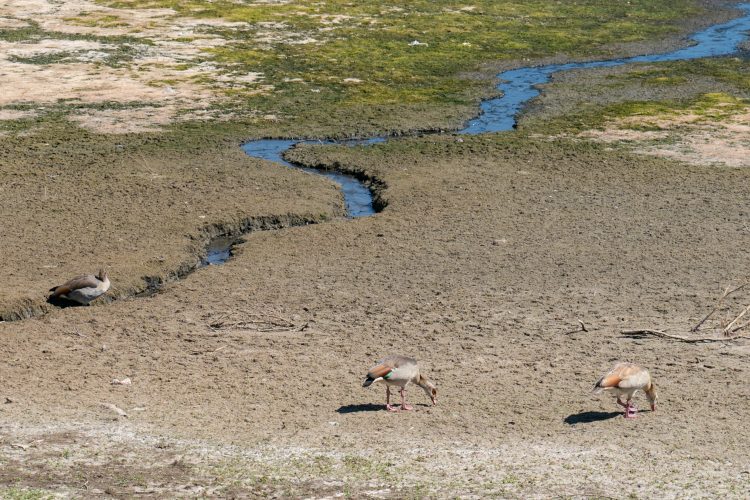 The papers on Friday are led by the nation bearing the brunt of the climate crisis.

A drought is set to be declared for some parts of England on Friday, with temperatures to hit 35C making the country hotter than parts of the Caribbean.

Britons have been warned of the health impacts of extreme heat and the risk of wildfires amid a heatwave blasting the nation.

The National Drought Group, made up of Government and agency officials, water companies and other groups such as the National Farmers’ Union (NFU), is set to meet on Friday to discuss the prolonged dry weather.

Yorkshire Water has become the fifth company in England and Wales to announce a hosepipe ban as Britons continue to swelter through hot and dry conditions.

The company, which has more than five million customers, made the announcement early on Friday, with the restrictions coming into effect from August 26.

The Guardian says England is likely to be declared officially in drought today, with the i reporting the conditions “may last months”.

It comes as water companies have failed to meet targets for cutting household leaks and domestic use, according to The Independent.

Elsewhere, The Daily Telegraph leads with Liz Truss declaring she will not increase the windfall tax on energy companies to fund cost-of-living support.

The Daily Mirror and Daily Star both criticise the Government and energy bosses for failing to emerge from the meeting with a solution.

The Daily Mail asks where the extra funding for the NHS is going, as waiting times for the service hit record highs.

The Financial Times carries comments from Bank of England governor Andrew Bailey, warning the Tory leadership contenders “not to interfere with City regulation”.

And The Sun leads with more revelations from Ryan Giggs’ court case, as the former footballer’s ex-girlfriend told police he cheated on her with 12 women.