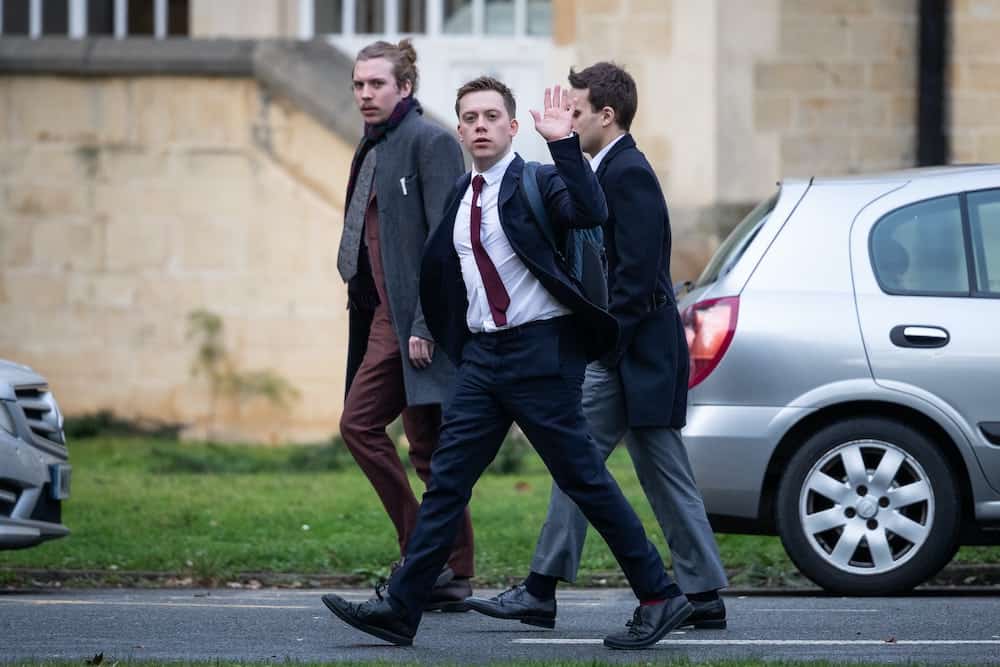 Guardian columnist Owen Jones has criticised the rise of far-right extremism as his attacker was jailed for two years and eight months.

Convicted football hooligan James Healy, 40, admitted assaulting Mr Jones outside of a pub in August last year, but denied being motivated by Mr Jones’s sexuality or political campaigning – claiming he did not know who he was.

After a two-day hearing to determine Healy’s motive, Recorder Judge Anne Studd QC previously found the unprovoked attack could only be motivated by Mr Jones’s media profile as a left-wing polemicist.

Following Healy’s sentencing, Mr Jones said in a series of tweets that far-right extremism was a “political problem” and that prison would not solve the issue.

“Far right extremism does not appear out of nowhere,” Mr Jones said on Twitter.

He claimed politicians and media outlets who portrayed the left “as dangerous terrorist sympathisers who hate their own country” had “played with fire”.

“They have helped to radicalise extreme elements. They know this, but it doesn’t stop them,” he added.

Following Healy’s arrest, a search of his home found a number of items connected to far-right ideology, including a collection of pin badges linked to white supremacist groups.

The Chelsea FC fan – who has a string of convictions for football-related violence – had argued he “had the hump” because the victim had bumped into him and spilled his drink.

He later tweeted: “As I wrote in my victim impact statement, prison is not a solution to far right extremism.

Appearing at Snaresbrook Crown Court on Friday, Healy was given a two-year, eight-month prison sentence for affray and assault occasioning actual bodily harm.

His two co-defendants – Charlie Ambrose, from Brighton, and Liam Tracey, from Camden – were given suspended sentences of eight months each, suspended for two years after pleading guilty to affray over the incident.