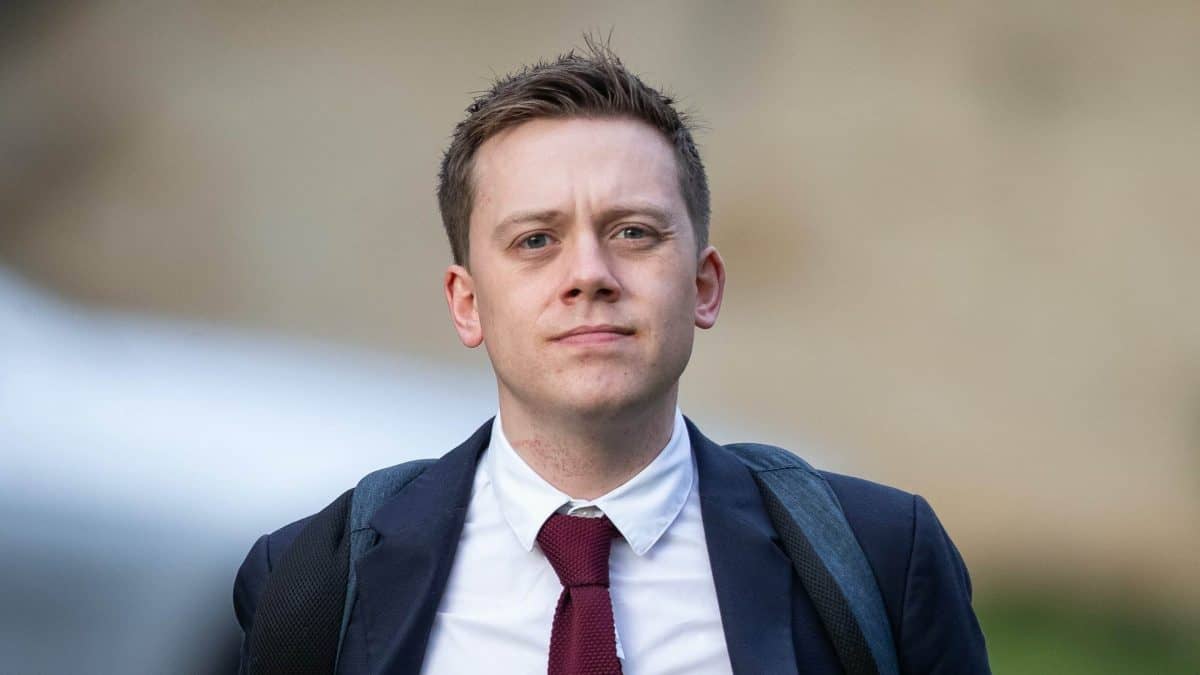 A convicted football hooligan has been sentenced to two years and eight months in prison after an attack on Guardian columnist and left-wing activist Owen Jones.

James Healy, 40, admitted assaulting Mr Jones outside of a pub in August last year, but denied being motivated by Mr Jones’s sexuality or political campaigning – claiming he did not know who he was.

After a two-day hearing to determine Healy’s motive, Recorder Judge Anne Studd QC previously found the unprovoked attack could only be motivated by Mr Jones’s media profile as a left-wing polemicist.

Following Healy’s arrest, a search of his home found a number of items connected to far-right ideology, including a collection of pin badges linked to white supremacist groups.

The Chelsea FC fan – who has a string of convictions for football-related violence – had argued he “had the hump” because the victim had bumped into him and spilled his drink.

Appearing at Snaresbrook Crown Court on Friday, Healy was given a two-year, eight-month prison sentence for affray and assault occasioning actual bodily harm.

His two co-defendants – Charlie Ambrose, from Brighton, and Liam Tracey, from Camden – were given suspended sentences of eight months each, suspended for two years after pleading guilty to affray over the incident.

Related: Commons Speaker tells Boris Johnson: Do not shy away from parliamentary scrutiny