A butler had been smuggling in organic food and drinks over eight months – on one of London’s rented ‘Boris bikes’. 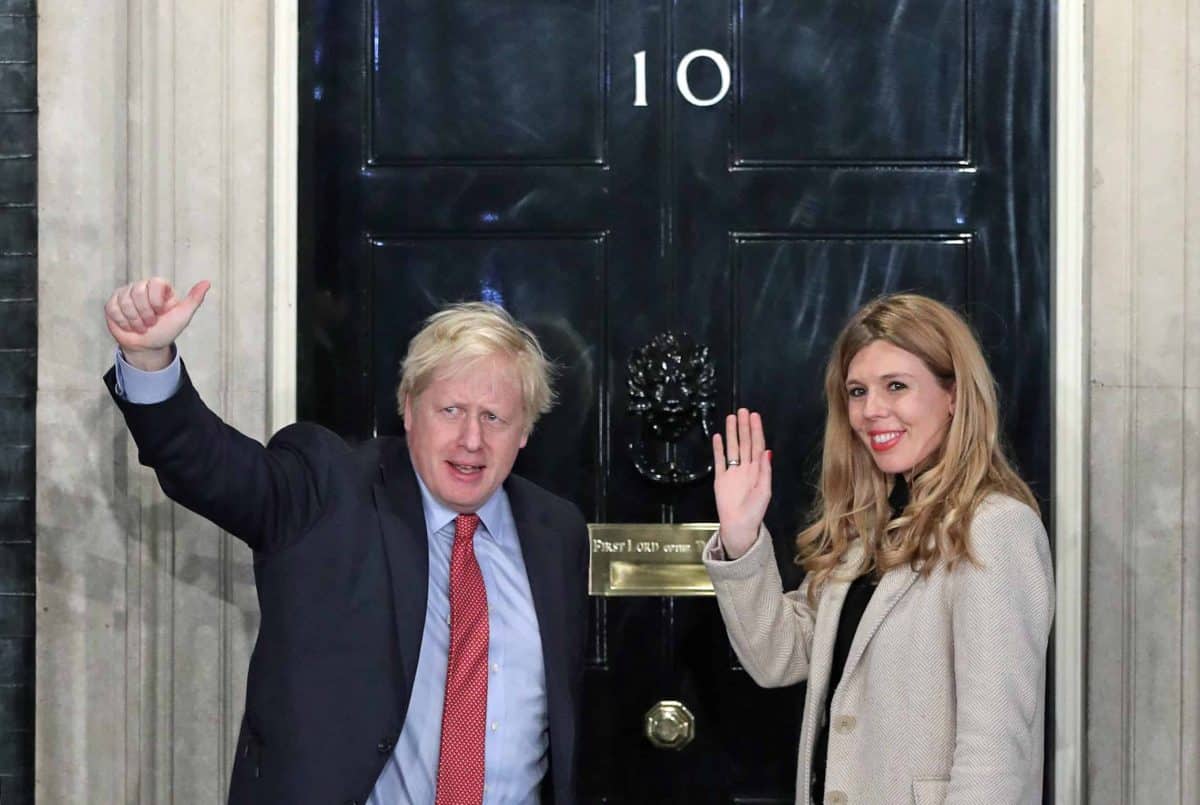 The revelations come as earlier this year, the UK government recommended that NHS staff in England receive a pay increase of only one per cent.

The frugal pay rise is equivalent to £330 more per year for the average nurse, and £250 for a newly-qualified Band 5 NHS nurse.

But it’s also equivalent to less than half a roll of Downing Street wallpaper, which was used to refurbish the prime minister’s flat with his partner Carrie Symonds.

The tale of Johnson’s organic takeaways

A butler had been smuggling in organic food and drinks worth £27,000 to the couple, over eight months – on one of London’s rented ‘Boris bikes’.

The Daily Mail said the wife of a rich Tory donor allegedly organised the daily deliveries, and at least some items were paid by her.

This comes despite Johnson’s claim this year that he has to pay for all his food at No 10.

Johnson is already facing inquiries into his controversial holiday in Mustique and his Downing Street flat makeover.

The food and drink were provided by the Daylesford organic farm shops, owned by Lady Bamford, from May 2020 to February this year. She is married to the owner of the JCB construction giant. Lord Bamford and his companies have given £10million to the Conservatives.

Leaked emails showed the meals were part of a wider fitness program for Johnson, referred to as ‘Alex’ in electronic communications.

An email from Daylesford’s chef director sent on May 22 read: “Alex has discussed the pressure on food preparation and a tendency to resort to takeaways. This is something we can help with by sending pre-prepped meals that would be fast and easy to finish in their own kitchen.

“There are some treats as well, and Alex’s favourite vegetables have been included.”

“Food will be parcelled in plain white paper bags – rather than Daylesford branded – for discretion.”

A Downing Street spokesman said: “The costs of food for personal consumption are entirely met by Boris Johnson.”