A sleaze inquiry into the trip reportedly found the PM failed to come clean about the holiday. 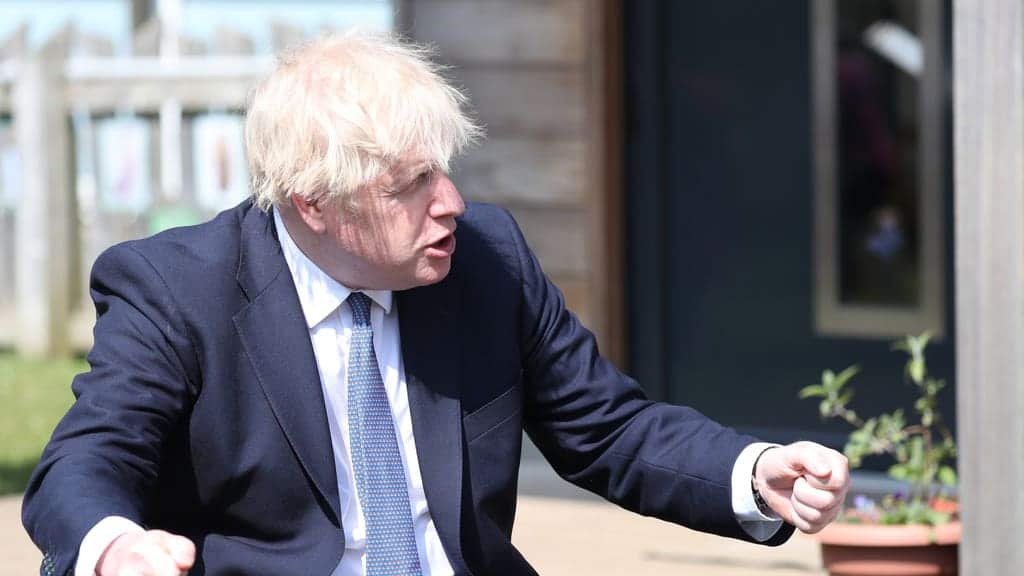 Boris Johnson is facing yet another sleaze row, after it emerged that the parliamentary watchdog has judged that he failed to come clean about his controversial Mustique holiday with fiancee Carrie Symonds.

Kathryn Stone, the Parliamentary Commissioner for Standards, said the prime minister’s Caribbean break was worth more than double the £15,000 he declared in the Commons Register.

It is clear that the bill was not met by Tory donor and Carphone Warehouse co-founder David Ross as the prime minister claimed, she added.

The damning verdict was delivered privately to Johnson months ago, the Daily Mail revealed.

But the prime minister has reportedly refused to accept her ruling – and is trying to have it overturned to avoid the risk of being suspended as an MP.

Johnson has told Stone that he and Symonds got the villa for half price as a last-minute bargain, arguing that – although the villa was not owned by Ross – the tycoon effectively paid for it because the palatial villas on the glamorous island are swapped like time-shares.

The prime minister admitted the deal was unconventional – but is insisting that there was nothing improper about it.

He fiercely denied that the holiday was actually paid for by Mustique Island Company (MIC), a highly-secretive company which controls the villas and owns the island – a tax haven.

According to the Mail, Stone’s inquiry – launched 15 months ago – had been hindered by the refusal of MIC to take part.

The bombshell disclosure comes days after she confirmed she is investigating the post-election victory holiday to Mustique in December 2019.

If she sticks to her original judgement, the case will referred to the Parliamentary Standards Committee – chaired by senior Labour MP Chris Bryant.

A Downing Street spokesman said: “The PM transparently declared the benefit in kind in the Commons Register of Interests. The Cabinet Office was aware of the declaration and was content it was appropriate.

“A spokesman for Mr Ross confirmed the PM’s declaration is correct and the accommodation was facilitated as a donation in kind.”

This week, a spokesman for Ross said in a statement: “Mr Ross facilitated accommodation for Mr Johnson on Mustique valued at £15,000.

“Therefore this is a benefit in kind from Mr Ross to Mr Johnson, and Mr Johnson’s declaration to the House of Commons is correct.”